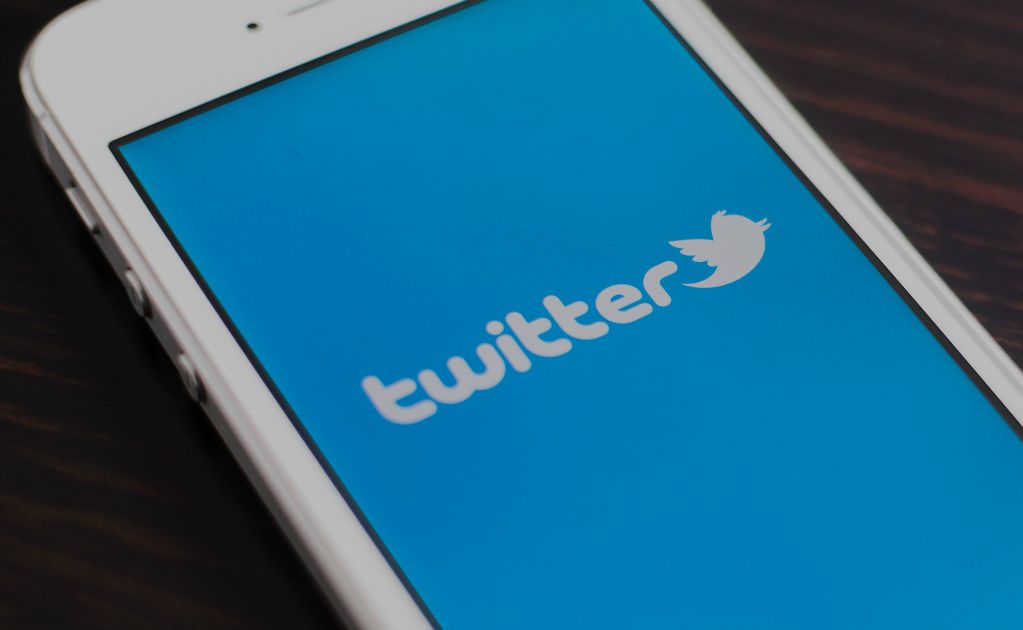 Direct messages yes or direct messages no? Open the DMs or Direct Messages on Twitter to anyone so you can find ads of people you would not want to mix with. If you have a public account is not something you can choose, but if you have a private account the best is usually close the DMs. Luckily Twitter has included a tray filter that will help us have more control over who wants to contact us privately.

The new Twitter tray is now available in the Android app. It works simply: it will only notify you of those direct messages of your “followings”.

Twitter Direct messages from acquaintances and strangers, this is the new filtering

He has no more, but no less. This should have been an option since the opening of direct messages was activated, but it has not been until today when Twitter has included it. Personally I had not activated the public DMs precisely for that: to avoid the constant alerts of unwanted contacts. 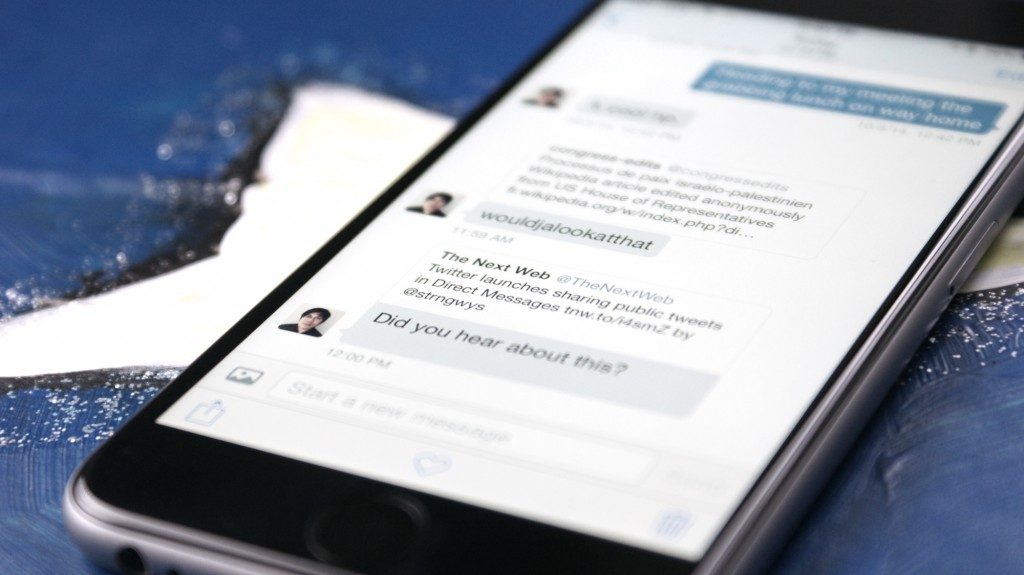 The new filtering option is already operational in the Twitter application for Android. It is enabled on the server side, so you do not need to update or install any beta. Whenever you have open direct messages, clear ( activated in Settings / Privacy and security / Receive messages from anyone ).

You will have two lower tabs in the inbox: one labeled in this way, ” Inbox “, and another with ” Requests “. Those of tuiteros that you follow will go to the first one; The messages of who did not follow will be filtered in the second.

Minimal news that does not finish curdling on the platform

Twitter has gained users in the last few months, but still remains close to the figures that investors would want (shares rallied in early May, however). Those who use the social network daily continue to rely on it as an immediate means of information and also of contact; Despite the fact that the advertising inserted in the Timeline is more and more notorious.

The unofficial customers are still the best way to access the social network Twitter. The official application has been improving, but is still far behind with examples such as Flamingo or Talon.