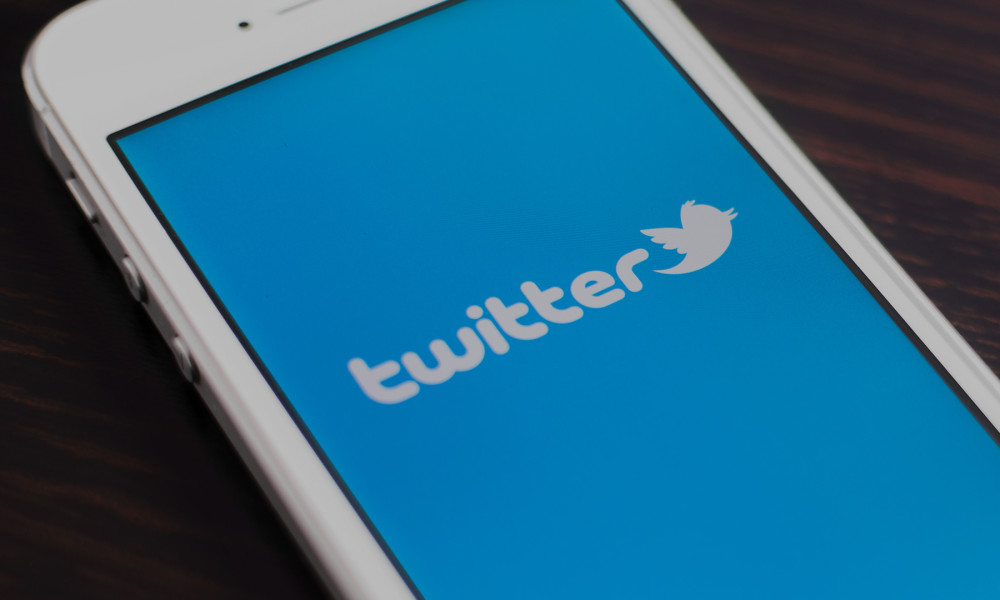 Twitter changed a few days ago the interface and icons to beta users, and now those changes come to all. IOS style also on Android.

Applications have to be renewed in order not to die, this is a saying that also applies to mobile software. Add more options, include new possibilities and change the interface to make it more intuitive to use. Or more modern, as with Twitter. At least according to the company: the social network has renewed the style of the interface and icons to give new airs to applications. From what has been observed for days, the new look looks quite like the iOS style.

The changes were being tested in the beta of the Android application, but Twitter just announced that it has been released for all users. So, if you use the official Twitter client and discover that suddenly your Android looks like an iPhone, is that the changes have also come.

Twitter has carried out a refreshing of the graphic aspect of its applications. Not only on Android, also on iOS, TweetDeck, Twitter Lite and the web version. The overall style remains homogeneous, but now it seems much cleaner and more minimalist. Also blues disappear more than for notes of color, links and writing globe. 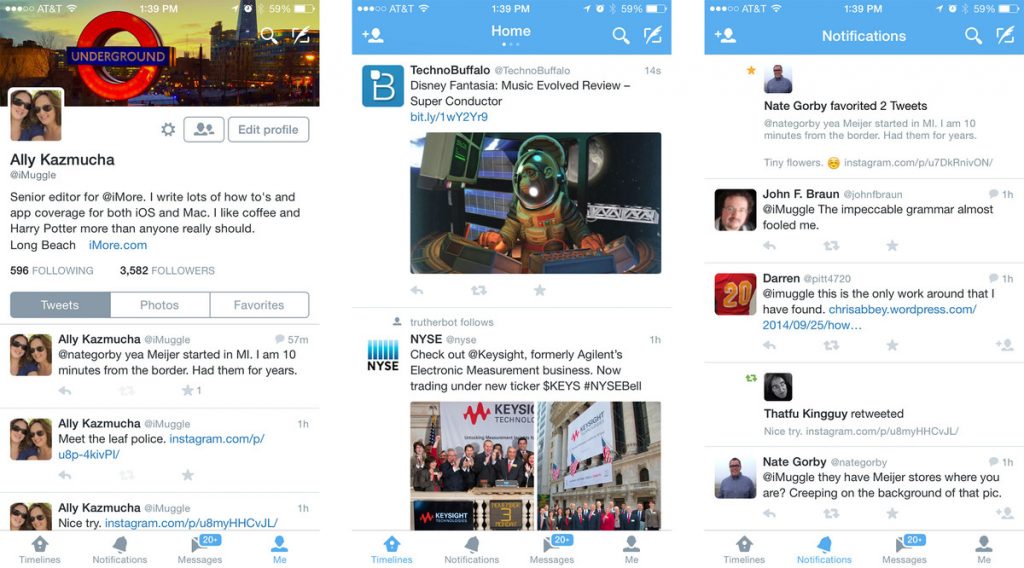 The icons are what draws the most attention since its style does not house with what we are accustomed in Android. Minimal, flat and no color; Although, according to Twitter, they are more intuitive so that any new user in the social network is not lost. In fact, change the arrow of the reply or mention by a speech bubble.

The menus have been redistributed to make navigating the application easier; Typography has also changed; Avatars turn out to be round, a trend we’ve already seen in other unofficial Twitter clients; And changes in each tweet are reflected in real time: in addition to the RTs and hearts will also see the mentions.

The new Twitter will be arriving progressively starting today

Like all changes at the server level, Twitter has activated the news and these will reach all users in a staggered way. Keep the official client updated and you’ll soon “enjoy” your new style.