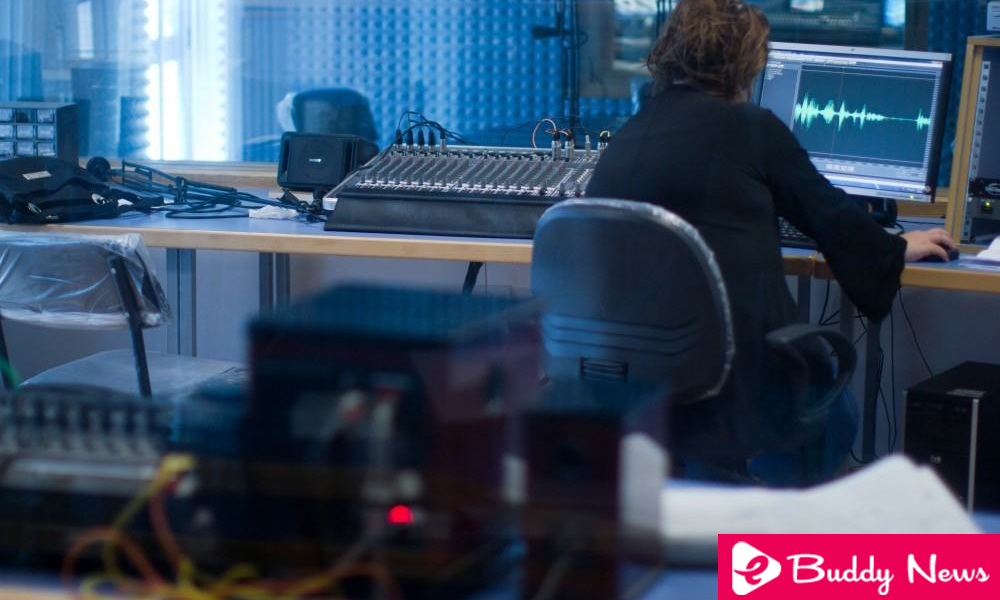 We are very given to the top of the application. We can find everything from compilations of action games to flirting applications, through video editors and even photo editing. This time we bring you a new collection of applications to edit audio on Android that will surely be of your interest.

In addition, all the audio editing applications exposed here are completely free, so we will not have any excuse not to try them on our devices.

That current smartphones and tablets have more and more power is not an open secret. Thanks to the developers, we can take advantage of that same power through games and applications aimed at creating content. And is that if until now we used a personal computer to perform editing tasks of some kind, today we can replace that same action with a tablet or smartphone.

In case it concerns us today, we bring you a compilation with the best applications to edit audio on Android. Let’s see them all below. 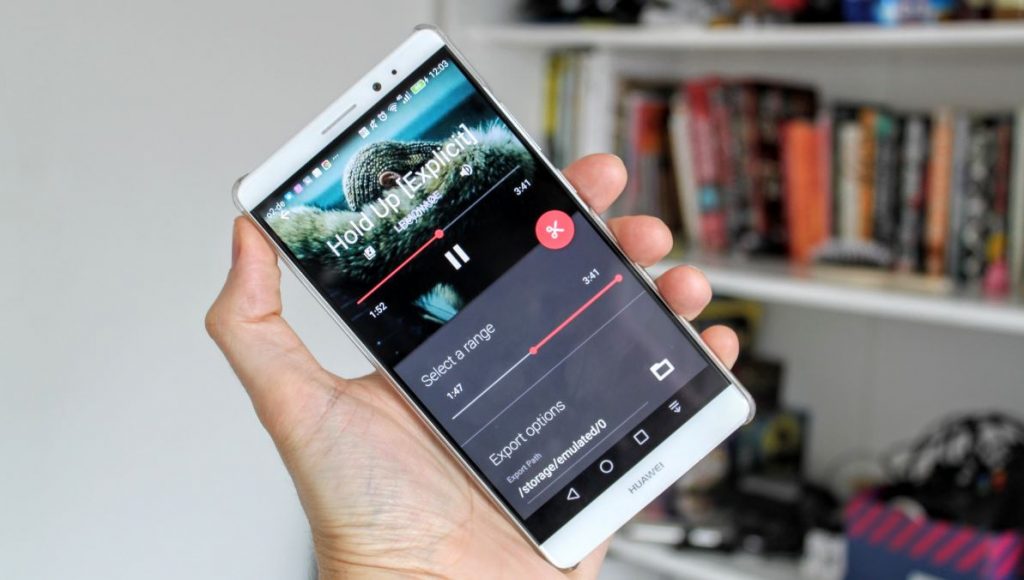 Yes, the name is not the most successful for an audio editing application. However, it has just been proclaimed as one of the most innovative applications of the Google store. And it is not for less because it incorporates options ranging from basic audio editing (cut, copy, paste, mix, join, separate, etc.) to the conversion of files in different formats, whether videos or images. In addition, it has some interesting functions such as text to audio transformation and the editing of advanced parameters such as bitrate or playback speed. 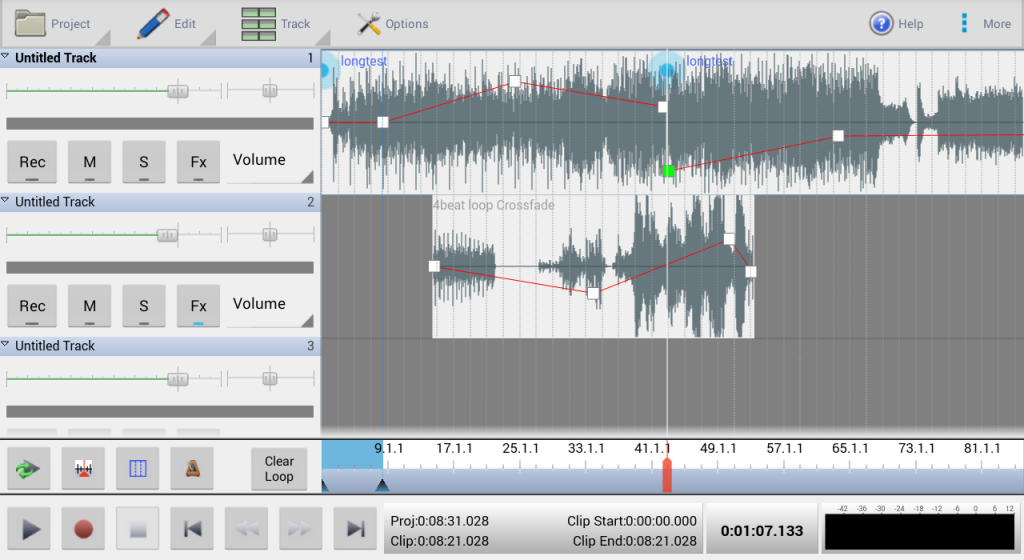 For those passionate about music production, Music Studio Lite is proclaimed as one of the best applications of this field. Despite having a paid version, the free version seems sufficient if we are going to make a relatively basic use of it. Like any other DAW, it has recording tools for both audio and MIDI instruments, as well as options for mixing and equalizing the tracks. 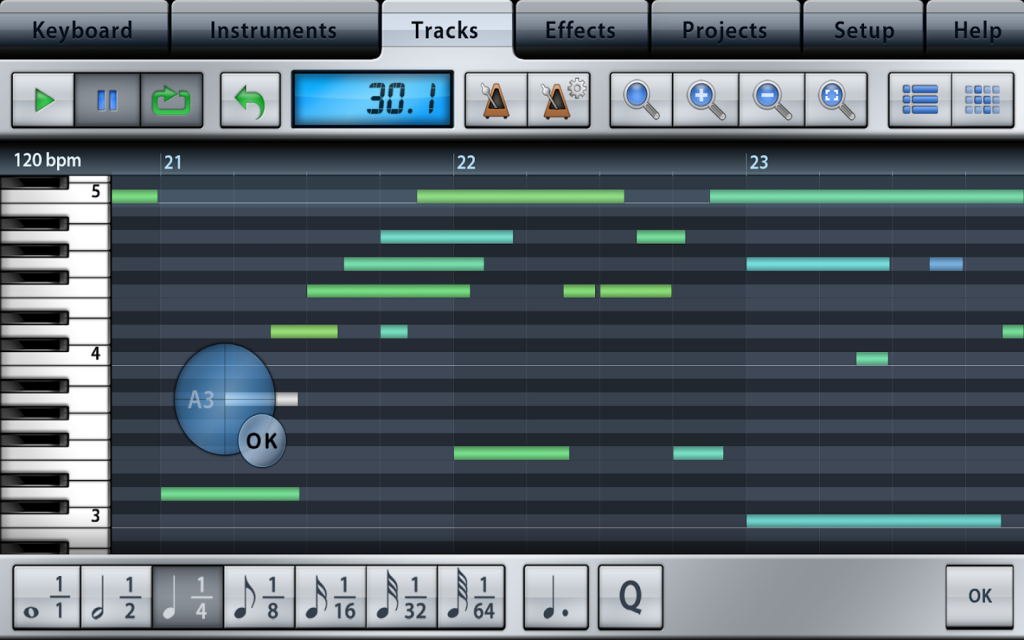 The most complex application of the three. If you like to handle recordings with different tracks, MixPad Music Mixer is your best option. Despite having a somewhat rough and unintuitive interface, it is one of the most powerful audio editors in the Google store. It has the multitrack recording, equalization and mixing tools and multiple effects applied to the tracks. The paid version unlocks some of the options mentioned above, but the free version is equally usable.