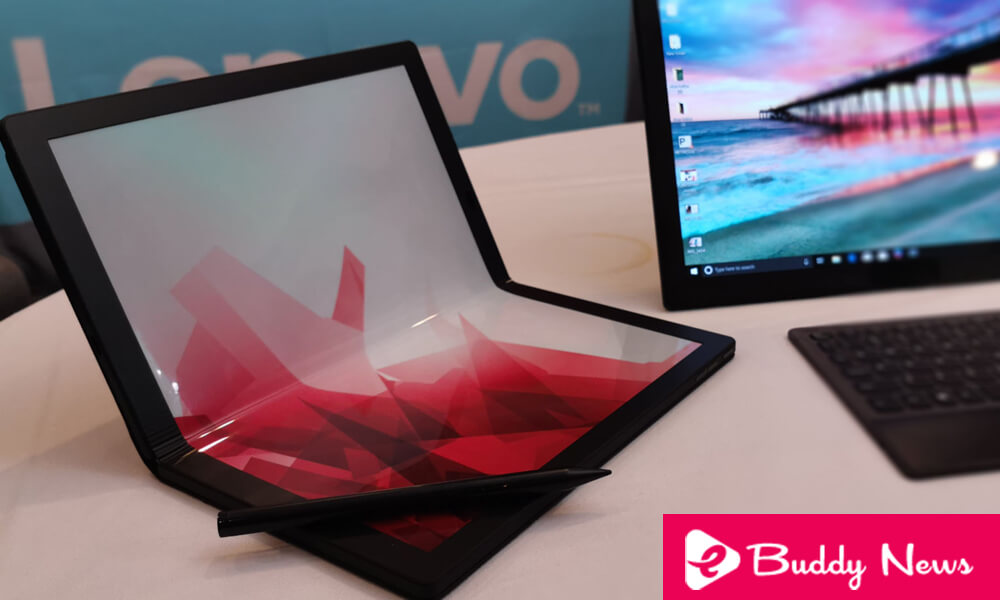 Most of the smartphones transformed into the possibilities of folding screens taking the advantage of technology like The Galaxy Fold, The Huawei Mate X. In 2017 Levono gave a clue of its introduction of this laptop into the market. 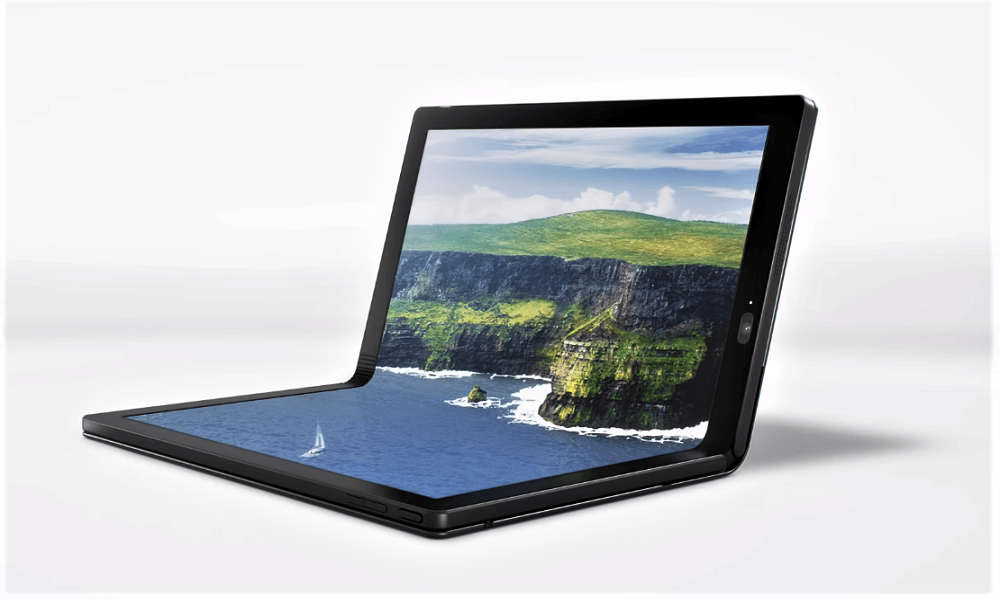 Lenovo presented its ThinkPadX1 in the Accelerate event in Florida, United States. Moreover, Levono is ready to introduce similar products in the folding screen range. Lenovo said to us how the device will go on sale in 2020. The folding screen of ThinkPadX1 is amazing.
Lenovo has to reconfirm its folding laptop as ThinkPadX1. This folding screen laptop has 13-inch OLED screen manufactured by LG display offers a 2k resolution. This laptop is always connected to data. Surprisingly, it has Intel Windows 10 processor.  Microsoft operating system will be the OS  of the laptop.

ThinkPadX1 supports stylus on its screen, based on the folding technology of Lenovo. This format helps in getting a larger screen. Just like the usual laptop, the bottom part transforms into a keyboard and the top part appears on the screen. This laptop converts into customizable short and long screens.

According to Lenovo, the laptop combines the productivity of the laptop with the portability of the smartphone. It is not a smartphone, tablet, or convertible, but a folding PC.

The website Engadget says the crease zone of the laptop is not perceivable. A hinge-like leather coating used all over the outside and hidden. It looks like a Moleskine when closes.

The website Verge says the screen doubles as Lenovo promises and does it very well. Windows Operating System works very well on this system.

ThinkPadX1 of Lenovo ready to be launched in the year 2020. Towards the end of the year 2019, much of other details of this folding screen laptop will be announced.