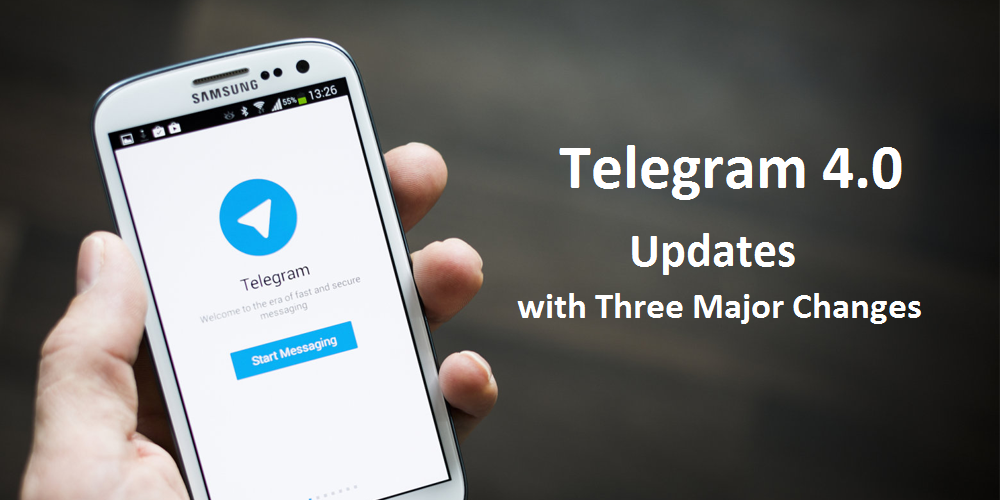 The version 4.0 of Telegram has come up with three major changes: videos instantaneous, payment via bots and quick view Web pages. Today we have risen not with one, but with no less than three new options in Telegram, as we have announced in his blog the developers. This is because a major update, the 4.0, has been released, which brings us three major changes along with some minor updates. Some of these improvements already had in the beta channel and even we had counted in EAL Vertical.

The first big announcement has been allowing payments and money by sending bots, something that I talked about yesterday when we told you how to work the new platform remittance of BBVA. In order to use the payments the creators of the bots will have to update them but we can try a nice demo in which we will try to buy a machine of the time (WTF) using the bot @ShopBot 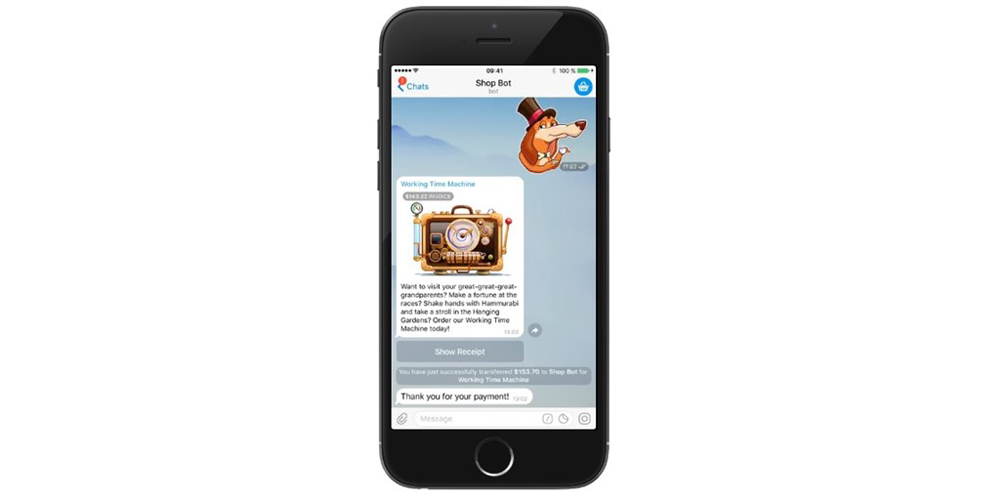 2. Quick video messages at the push of a button

One of the most curious functions are the new video messages, a sort of enhanced voice note that will allow us to leave comments in any chat.This option had already been tested in the beta phase and using it is simple but not obvious. We have to press once on the microphone to switch from audio to video, and vice versa. To record and send the message simply we have to leave pressed the button that we have selected.

In addition, when recording a video note (although it is the same for the voice), we can slide up to continue recording without having to leave the button pressed. These notes can be reviewed before sending them to the recipient. In this same announcement we have met Telescope, a video platform that will allow us to share our creations beyond Telegram. Now each channel will have its own video channel. 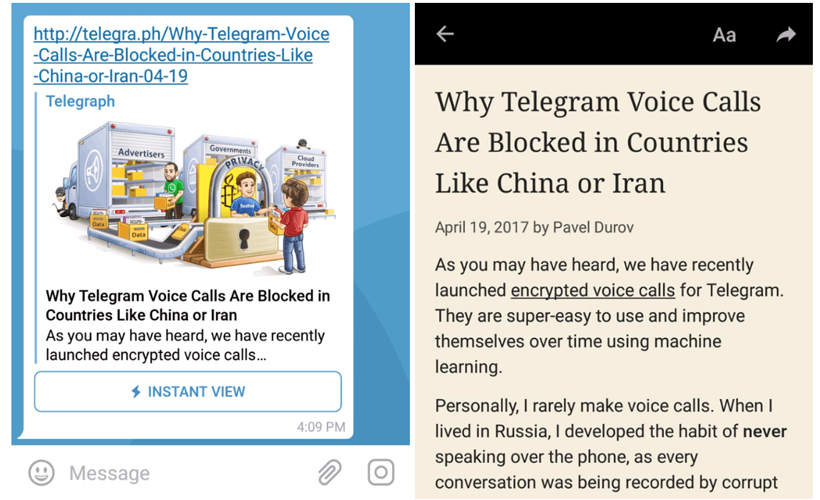 To finish the update round we have the new web pages that open in a new format. The idea is to accelerate the opening process, the same way Google does with AMP or Facebook within its platform, whenever the creators of the pages want.

To boost the creation of HTML templates so that webmasters can choose from many in Telegram have created a contest with $ 200,000 in prizes. All these new features are now available in the Telegram version 4.0 that you can download from the Google Play Store.