A few minutes ago I returned from one of the many end-of-course performances of my children at his school. Leaving aside the debate about how parents mount to go so much to see their children – mine, remember, never went to my school – what is shocking is how once again the hall appeared Be hosting the last concert of the Rolling.

There we were a few dozen fathers and mothers full of pride, wielding our latest model phones – well, there is everything in the vineyard of the Lord – to take videos and photos to go-go. We must keep the moment, we say, to revisit later. The problem is, as we all know, that many of us hardly revisit those thousands of photographs and videos that are turning us into something like the Digital Diogenes of this digital era.

We buy bigger hard drives, hiring cloud storage services to back up all those photos and videos, and we’re aiming for mobiles that not only shine the camera, but also have huge amounts of storage.

Gone are those times when scarcity seemed to make all those captured moments more precious. It is important to emphasize what “seemed”, because these captured moments are just as precious as those that were trapped in Kodak paper.

Time, I would say, ends up giving all those moments that magic dimension , no matter if they are captured with the dual camera of an iPhone 7 Plus or a OnePlus 5 or if they are with an analog camera.

Each one, of course, has its charm: the immediacy of our mobiles competes with that fantastic moment of opening the envelope with the photos revealed to verify that only 10 or 12 of the 36 had come out well.

The business of memory

The culprits of this situation are, of course, us, who demand that the industry continue to provide us with all the tools that allow us to record (almost) everything that has happened in our lives to be able to access it whenever we want. Although we will never do it, of course. 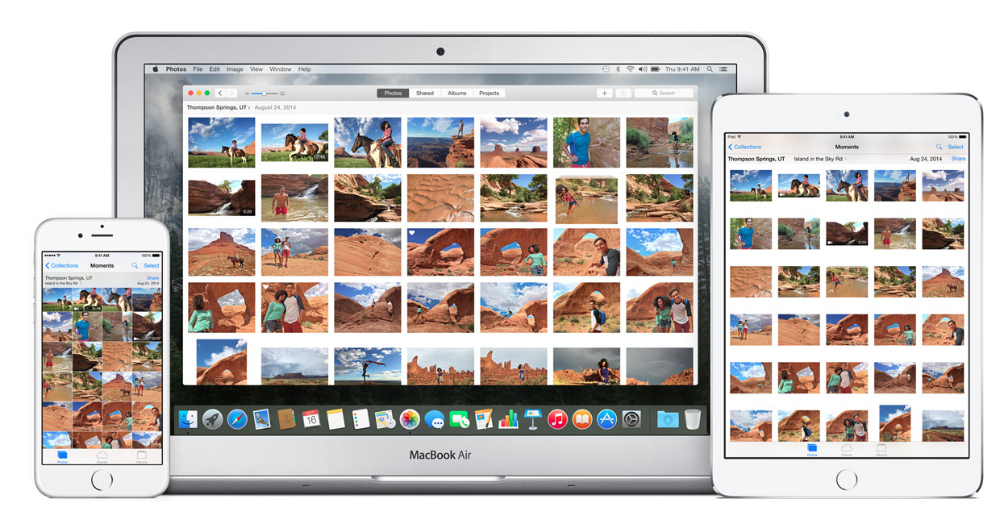 That voracity has caused us to be immersed in this era in which social networks become dangerous companions of our memory (I would recommend a lot of common sense when using these services), but in which we also find those services Storage in the cloud almost unlimited that keep everything that does not fit in our electronic devices.

Not only that: companies even try to give us another of the heaviest tasks: to organize that history of our life and give it form and meaning so that we can revisit it in a practical and fun way. Features such as facial recognition or the forms and objects of Google or Apple’s management applications marvel at us (when we are not worried), and they do it with the logical objective of not worrying about anything: if one spends a little money on Month, you will have your memories (more or less) safe. All of them.

The slaves of the ‘I was there’

Technology has made us gluttonous, impatient, not very careful. It has made us slaves of the I was there . We go to the easy click without thinking , and often there is not even a reflection on what we are watching, recording and photographing, when the best photography and the best video often takes the retina. Without intermediaries, without sensors of 12 Mpixeles, without the cursed clouds that have become in our memory. 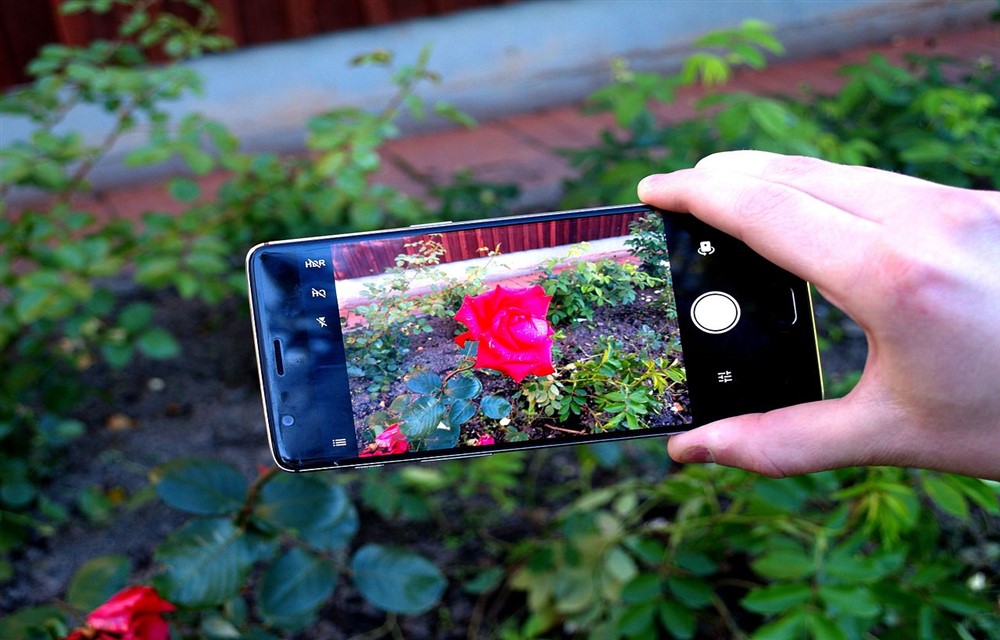 Here it might be good to rethink that easy click. I try to moderate myself : I did not escape getting a photo or recording a video during these performances this morning, but I have managed not to be tempted to take 300 photos and record two hours of videos that probably will never revisit.

Precisely that is the problem: we take out, record and save so many photos and videos that revisit them seems unfeasible. I often get over the laziness and the knowledge that those thousands of unclassified photos and videos pose a trip to the past, which I will sincerely end up with.

Logical consequence, I would say, of Diogenes digital syndrome. I would like to know if you share these feelings … and if you find any additional solution for a problem that can only be addressed – I believe – leaving the cell well guarded in the pocket to enjoy the moment with no more interface than our eyes.