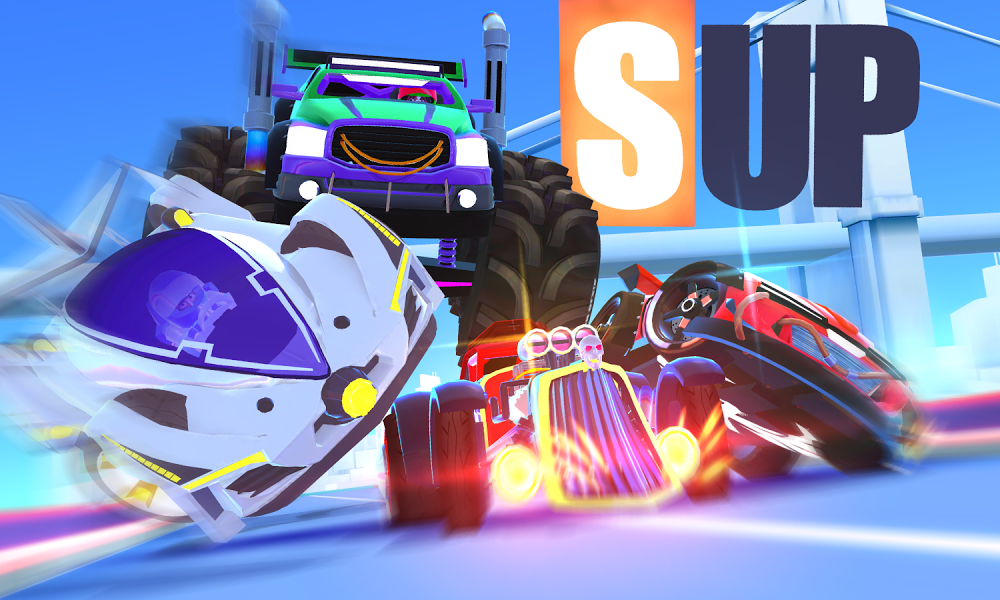 The racing games are a safe bet on mobile devices. There are dozens of games that bring us exciting races to our Android. With cars of all kinds and rivals of all kinds. From games that simulate a real circuit to arcade in what matters is to go as fast as possible.

But it is not usually so common to find games that, besides being entertaining, have a social factor justified. Many games couple social networks or multiplayer in the game without more, hoping to create a community. Not many games are built around this idea. And today we bring you a racing game that drops a lot of weight in this aspect. 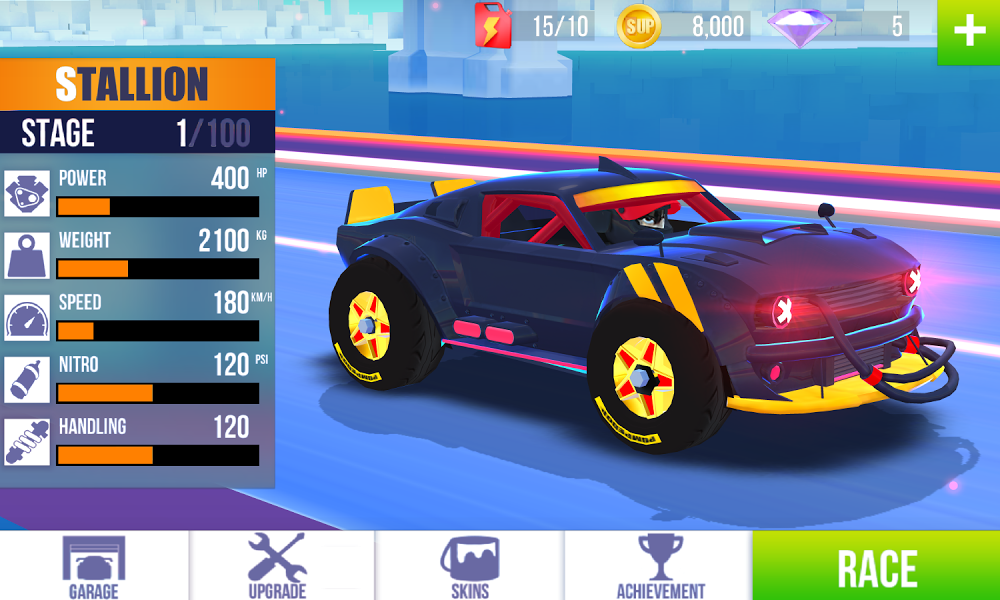 The running of the races is quite simple. It is a straight four-car race on two lanes, with different obstacles in each lane. We decide if we turn to the opposite lane or if we use nitro, and the car accelerates alone. Of course, the goal is to win the rivals we have on the track.

The fun of the game is that we do not compete against the machine. At first we will do it, in training. But later, when we play, we will be competing with other players around the world. So every race will always be different, because we will be playing against real people. 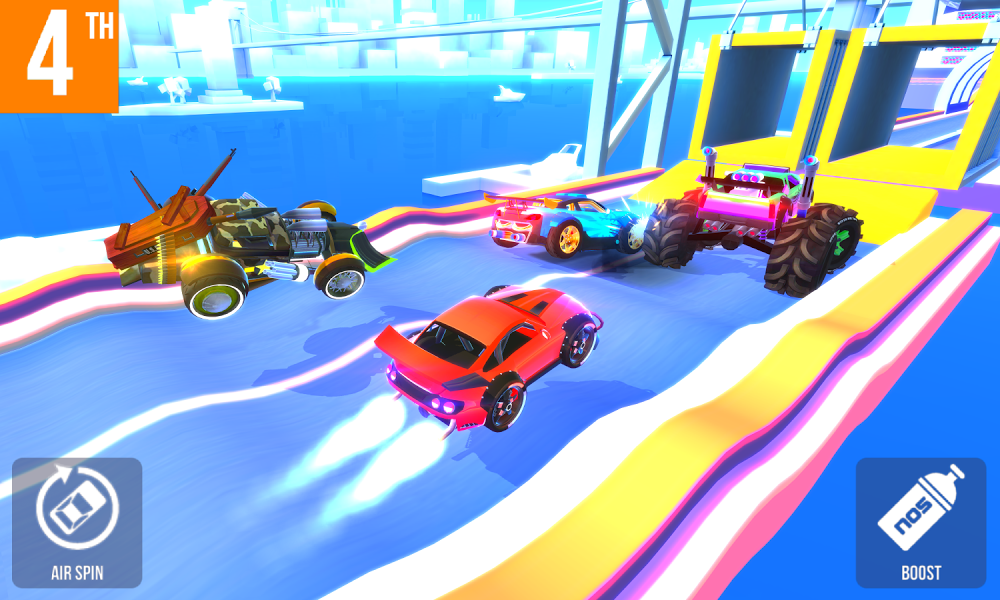 SUP is available on Google Play, and is free with in-app purchases. These purchases are useful for several things, from accelerating improvements to buying gasoline to compete. There are also coffers that give us free content, but these require time and wins.