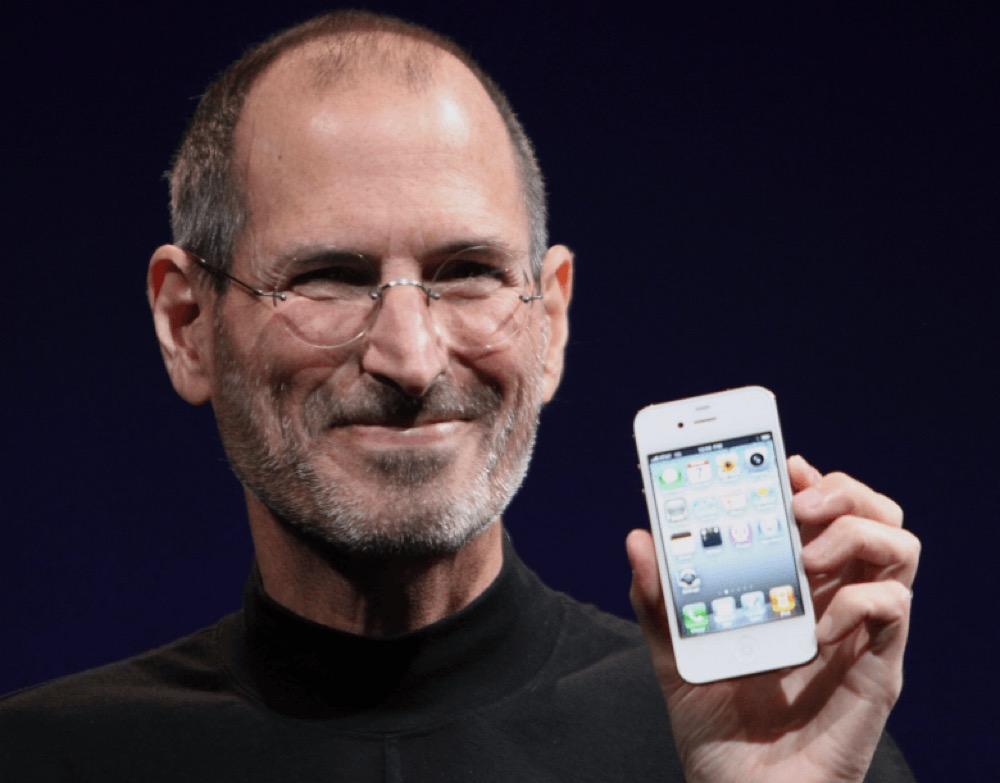 The book ‘The One Device: The Secret History of the iPhone’ recently released by Brian Merchant tells the story of the origin of the iPhone through dozens of interviews with engineers and Apple designers who worked on the original project.

In those interviews there is a particularly striking one in which one of those involved in that original design ensured that Steve Jobs wanted to have “Back” button next to the start button. The industrial designer points out how he convinced Jobs that this would be a fatal mistake, and although it is impossible to prove the truth of the story, other arguments in the book have been dismantled by Apple executives.

A difficult story to corroborate

In the interview with Imran Chaudhri, from the design team of that original iPhone, Merchant explained how that smartphone could have closely resembled the current Android phones. 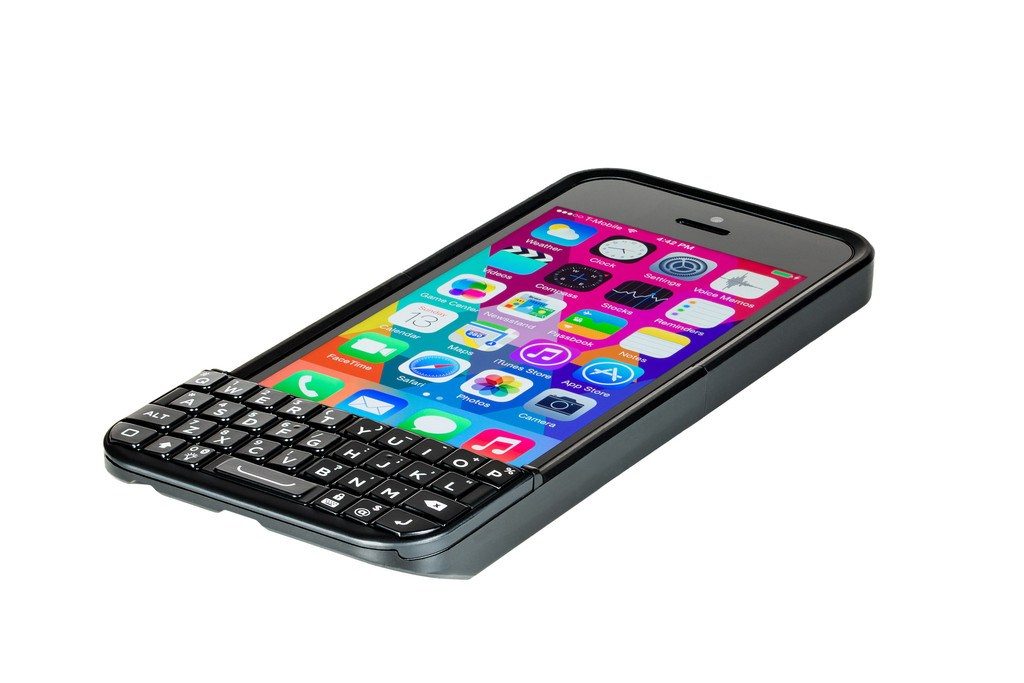 According to the author, “Steve Jobs wanted to have two buttons, he had the feeling that they would need a” back “button for navigation, Chaudhri stressed that the important thing was to generate confidence and predictability.A button that does the same every time you press it: Show you your things “.

Finally, says this engineer in the interview, ” I won that discussion.” The iPhone appeared with the home button as the only physical button on the front, of course, but Steve Jobs is not with us to corroborate the story. 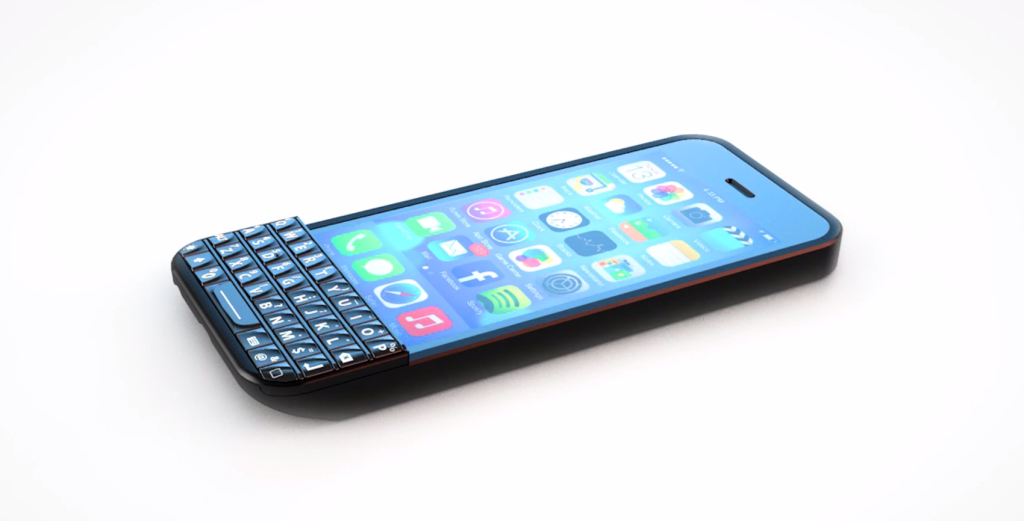 In that book also appeared data on another prototype theoretician who adopted a physical keyboard like the one of the Blackberry at the express request of Phil Schiller, but Steve Jobs dismissed the idea, and in the book that comment seems to come from Tony Fadell, who was in charge of the Development of the iPod in Apple at the time.

However both Phil Schiller and Tony Fadell have denied that theory. The author, Brian Merchant, maintains his version of the facts, and claims he had dozens of interviews with current employees and former Apple employees, and that he had no reason to think that none (including Fadell) was lying. Difficult to know the truth in this case as in that hypothetical “Back” button that could have made an appearance in the original iPhone.