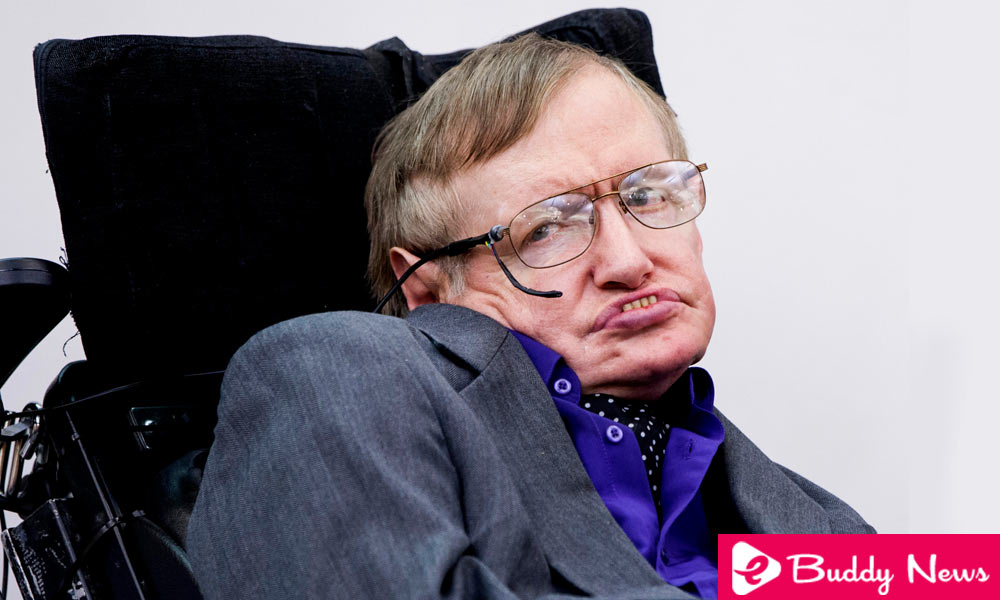 The British physicist Stephen Hawking completed a mathematical procedure to identify the existence of parallel universes just two weeks before his death, on Wednesday at 76 years, revealed the British media.

Stephen Hawking signs together with Thomas Hertog, of the Institute of Theoretical Physics of Louvain (Belgium), a study that has not yet been published in any scientific journal after being submitted to a peer review process, although it can already be consulted in a file online from Cornell University (United States).

The work establishes a method that can lead to an experimental test that there is a “multiverse”, one of the conclusions that emerge from Stephen Hawking’s research on the Big Bang in the 1980s.

His theory indicates that the Universe expanded from a tiny point in a process known as inflation, although the mathematics on which that explanation is based also suggest that the original explosion was accompanied by an infinite number of similar beginnings that gave rise to so many universes. 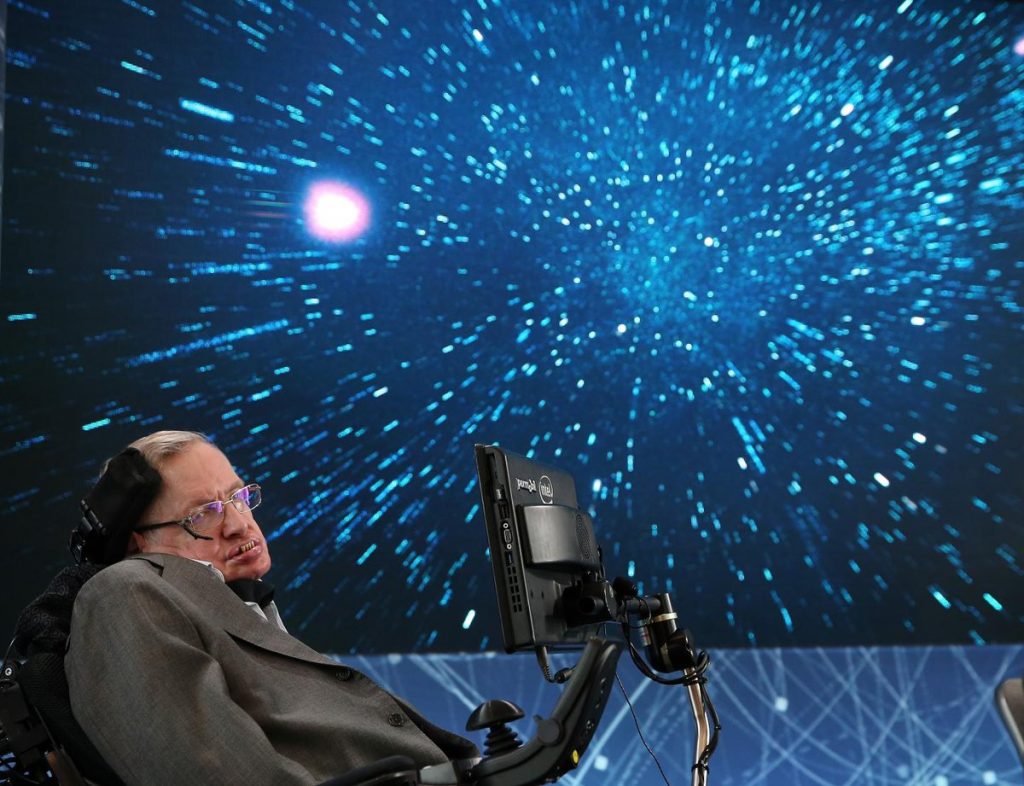 In his posthumous work, Hawking proposes that this process has left an imprint on the background radiation that floods our Universe and that this evidence can be measured.

“We wanted to transform the idea of a multiverse into a scientific structure that can be put to the test,” Hertog, co-author of the study, “A Smooth Exit from Eternal Inflation,” told The Sunday Times.”).

The work of Hawking and Hertog also concludes that the Universe in which we find ourselves will continue to expand and will end up dissolving in the darkness when all the stars finish with their energy sources.

“One of the consequences of inflation is that there should be a multitude of universes, but we have never been able to measure this,” said professor of cosmology at Durham University Carlos Frenk. 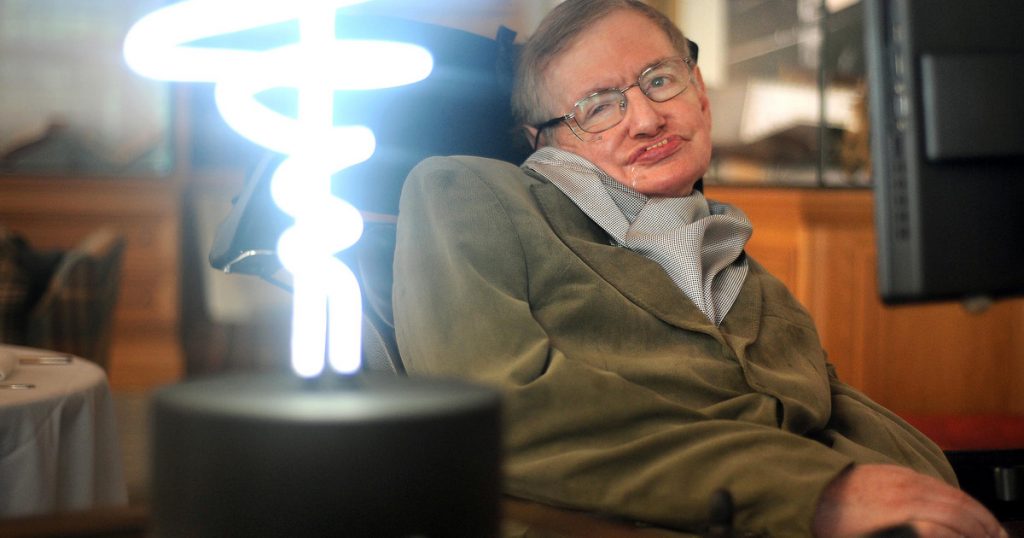 Stephen Hawking died last week in Cambridge (England), having suffered since 1964 a neurodegenerative disease that left him immobile and forced him to communicate through a voice synthesizer.

In addition to his research on the expansion of the Universe and black holes, the British cosmologist gained fame for his popular science books, including “A Brief History of Time”.