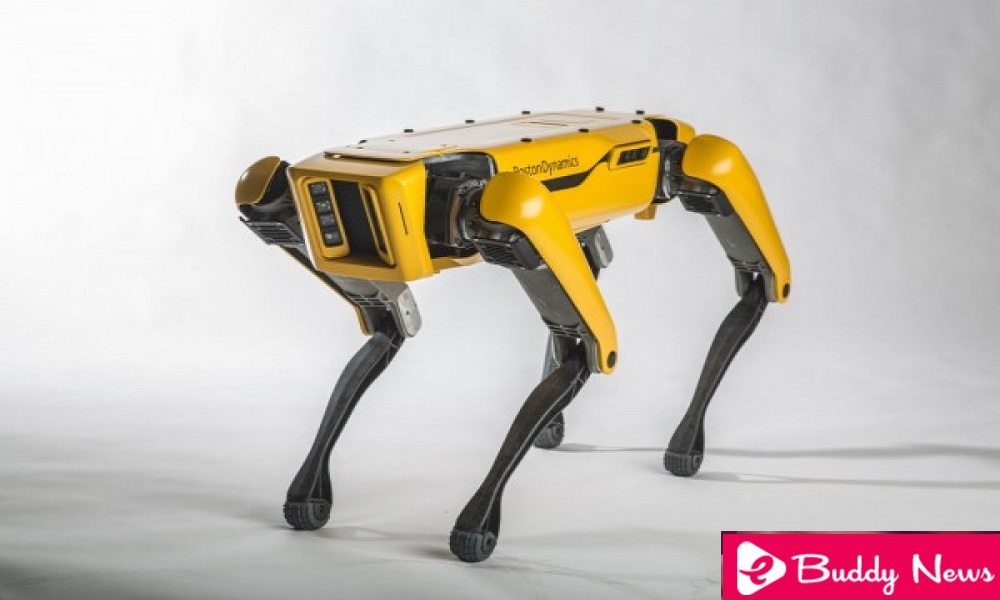 Boston Dynamics has become synonymous with robots and robot dog capable of performing impossible tasks, not for nothing the references to ‘Terminator’ are the order of the day. For several years now we have witnessed their advances and innovations in each of their robots, but have never announced plans to go on sale, until today.

During the robotics conference organized by TechCrunch, Marc Raibert, president and founder of Boston Dynamics, took his robot dog SpotMini, where he demonstrated the new capabilities of the robot and confirmed that it would go on sale during 2019.

The First Boston Dynamics Robot Dog To Go On Sale

Raibert finally confirmed that SpotMini would be his first robot to be available to interested companies, those looking for a robotic quadruped with the ability to reach places of difficult access, to places impossible for devices with wheels.

The head of the company mentioned that they currently have 10 SpotMini prototypes, and already work with several partners with the aim of manufacturing and having 100 robots ready by the end of 2018. This would be an essential test for the start of production at a higher volume during 2019.

Raibert did not disclose the prices of SpotMini and clarified that his sale would be limited initially to large companies, we assume that for the price, where he believes they may be used within the security and patrol companies, as well as those focused on the construction.

This past May 10, Boston Dynamics published a new video where they show us how SpotMini can move around an entire office autonomously, only using its cameras and the mapping system. Today, during the Robotics demo, Boston Dynamics showed how SpotMini could be operated, indicating where to go but not how to move its legs, which is one of the most significant innovations of this robot.