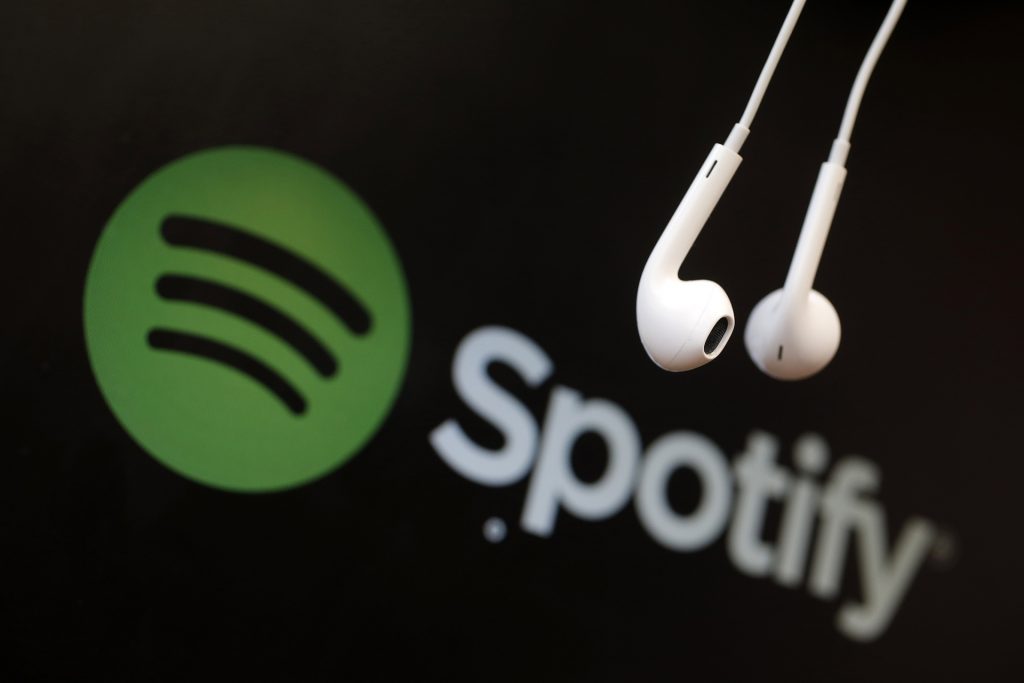 According to the ebuddynews, Spotify has announced that it already has 140 million active users, an increase of 100 million compared to figures a few months ago. We remember that a few months ago the streaming music service reached 50 million premium users.

The musical streaming giant has announced these numbers by combining payment users with free ones. In the past, it was estimated that approximately 25% of Spotify users were premium, while based on news such as those mentioned 50 million, that figure is around 37 %.

According to the media, this news also arrive just after the battle between Taylor Swift and Spotify, which began three years ago and ended with the artist returning to work on the platform. We remember that one of the singer’s main problems with the service is that she believed that free users devalued her music.

Spotify CEO Announced About Their Users 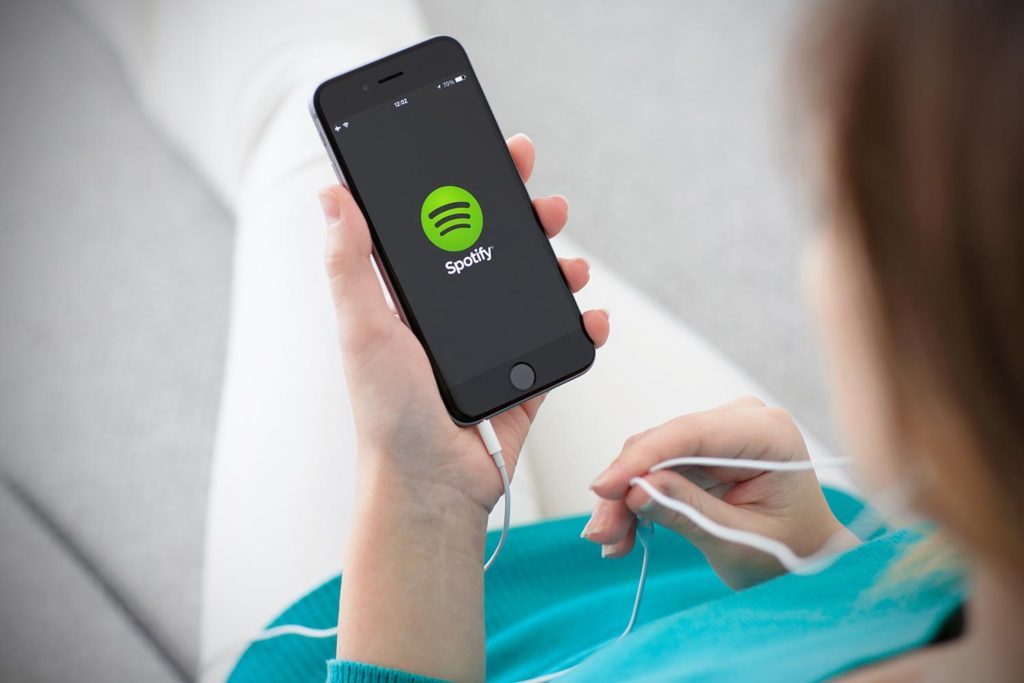 For its part since Spotify, and more concretely its CEO Daniel Ek, it has always been maintained that free accounts with ads are essential to attract users and later try to convince them to become paying customers platform.

In fact and according to Ek said in an interview in 2015, 80% of premium users started being paid. And it seems that their efforts to try to get new premium users have been good enough to raise the percentage, as we said at the beginning.

It is worth noting that Spotify is planning other news, such as exclusive premium user discs thanks to an agreement with Universal Music, something that has also served to attract more users to the payment accounts. He has also reached out to record labels to secure his future ahead of his next IPO.