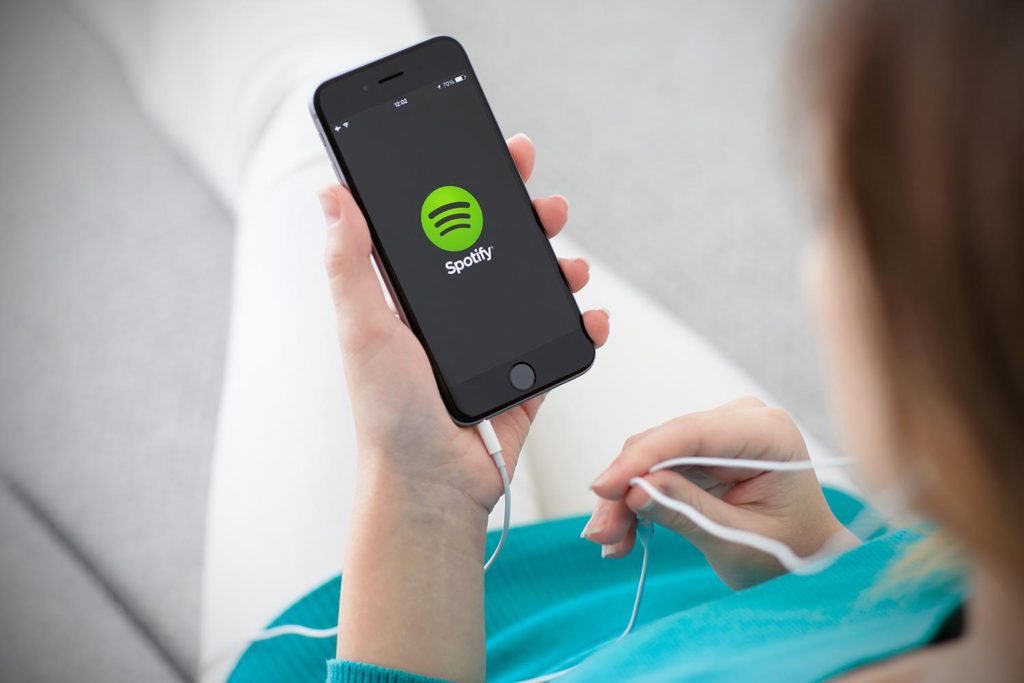 Are you a free user of Spotify? Then you may soon find yourself with nasty surprises while listening to music. We refer to songs that appear in the lists that you follow, and that you had not placed there.

Apparently all this comes from an agreement between Spotify and the record companies, as reflected in ebuddynews. For now this feature is in trial period, and from the musical streaming platform insists that you can choose not to listen to them if you do not want to.

The feature could catch many users who are not premium with low guard, so it pays to be aware. If finally the test results are what the company deems appropriate, then the function will see the light.

It could be interpreted as an update of the radio formula. At one time (when vinyl records were still used and the physical format was generally the most widely used medium), record labels paid the radios and DJs who worked on them to punch certain songs by certain artists more often. This practice is known as payola. 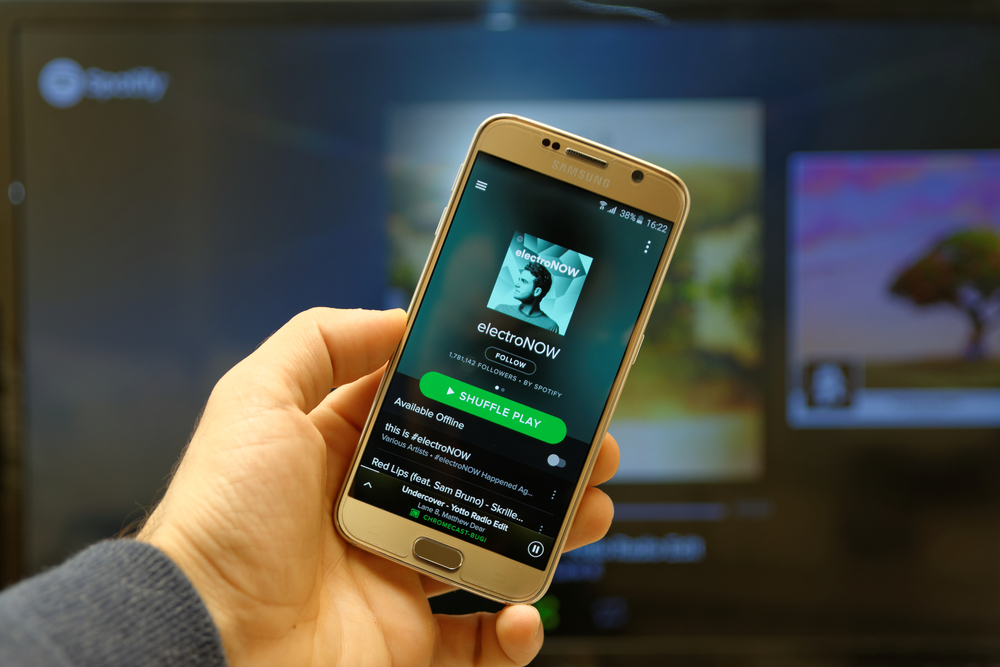 With this kind of modernization of payola there will be no legal problems depending on the medium, since sponsored music will be labeled as such and will be purely optional. However, you will share a feature with previous years: you will hear music that you probably do not want or that you would not look for on your own.

Spotify could face harsh criticism from users if they finally decide to deploy sponsored songs, but it makes perfect sense to try to get an extra source of monetization.

Although pay-as-you-go numbers have improved over time, a large percentage of Spotify users do not pay for a subscription . Using these sponsored songs could better complement the advertising revenue that the platform has thanks to free users.

Unsurprisingly, paying users will not have to worry about which songs they do not want to hear appear in their playlists.