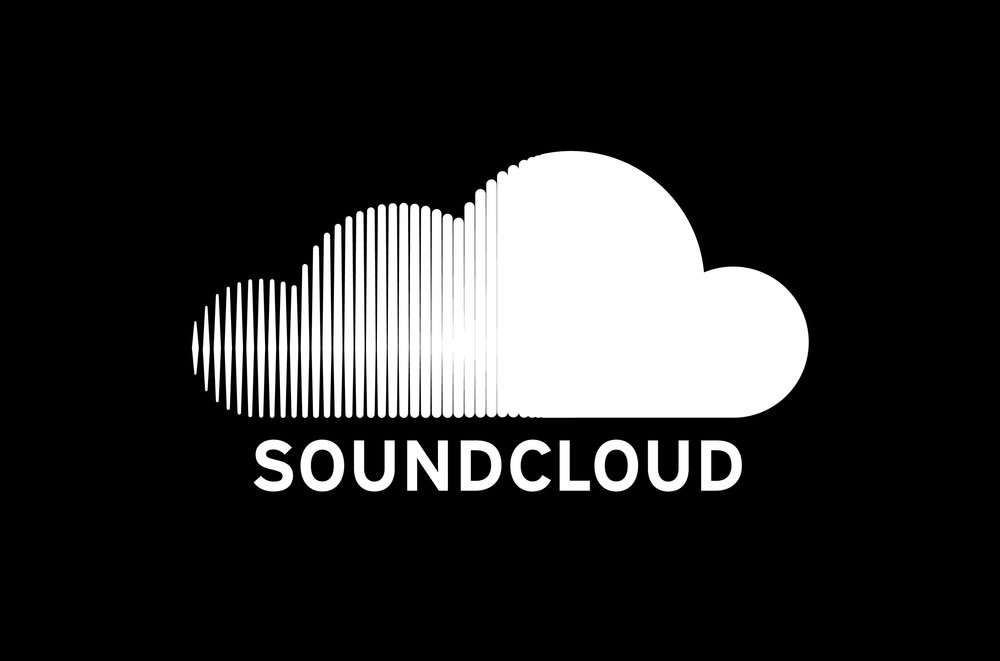 Bad news for SoundCloud. The streaming audio service that looks more like YouTube than Spotify or Apple Music because much of its library comes from audio that the members of the community upload, is not experiencing its best moment.

In a note written by Alex Ljung, one of the co-founders of the service, the company announced that despite having doubled its revenues in the last 12 months , they need to cut costs to “secure their long-term independent future and success.” 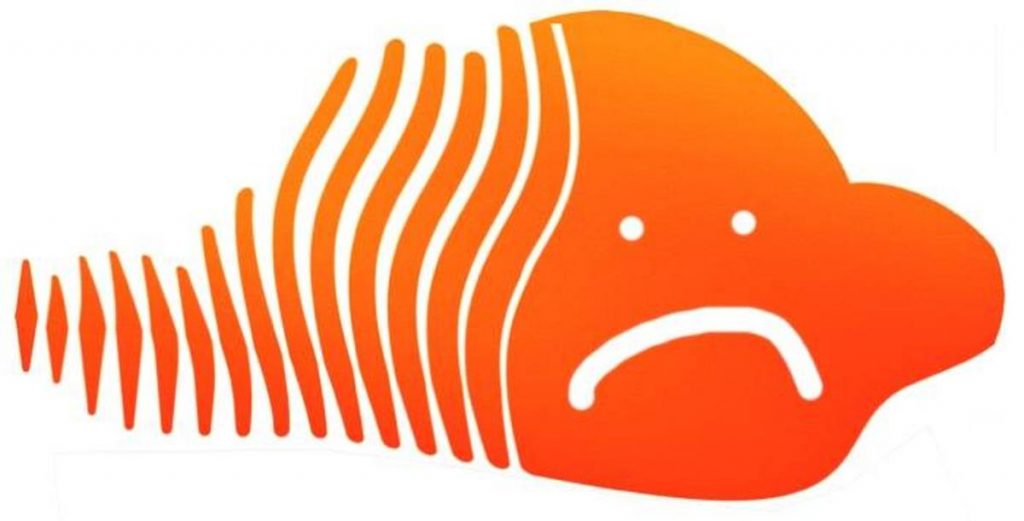 The cuts affect 173 SoundCloud employees at the close of their offices in San Francisco and London . The rest of the team will be consiliado in the offices of Berlin and New York.

Although the company’s revenues have in fact grown, the losses have also done so. SoundCloud entered 21.1 million euros in 2015, but that same year it lost more than 58 million dollars.

SoundCloud has 175 million listeners a month, but its subscription service has not been able to take off, and has barely attracted hundreds of thousands of users. In February they announced a fall in the price of SoundCloud Go in half, $ 4.99 a month. However, they seem to have been unable to capitalize.