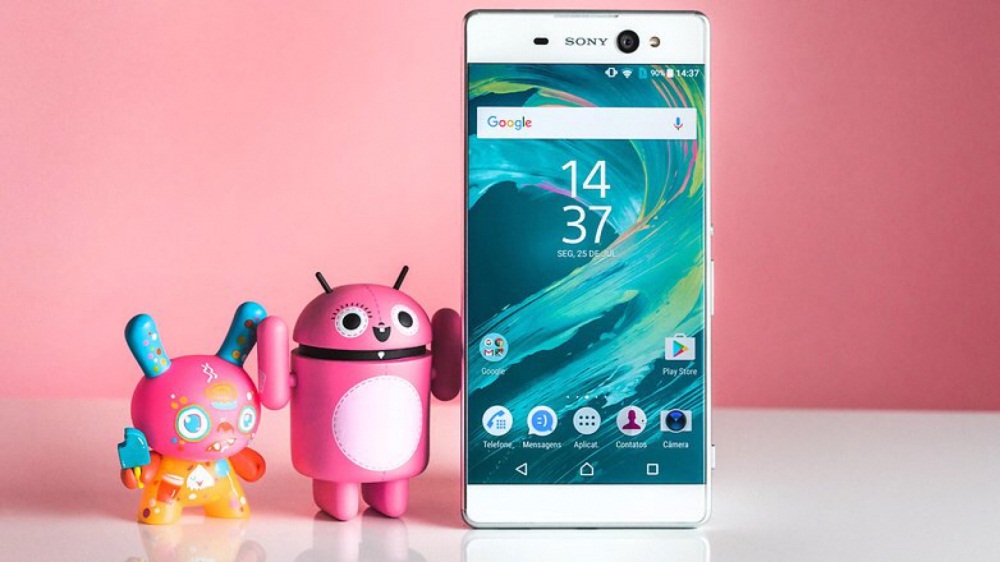 Sony continues its desire to update as many of its smartphones as possible and launches the update to Android 7 for the Sony Xperia XA Ultra.

Android has a list of manufacturers so large that it would be very complicated to memorize it whole. By contrast, there are so many brands that we all remember when someone asks us. What if we had to recommend them for their efforts to update ? Google Pixel do not count because they are very difficult to get, but there would be Sony: the Japanese manufacturer is the most updated has its catalog.

The highest on the scale already came out with Android 7 (the Xperia XZ Premium, for example); The last year also have been receiving their dose of nougat. The mid-range also went through the upgrade process, such as the Sony Xperia X or the Sony Xperia X Compact. And now comes the turn to the bottom step. 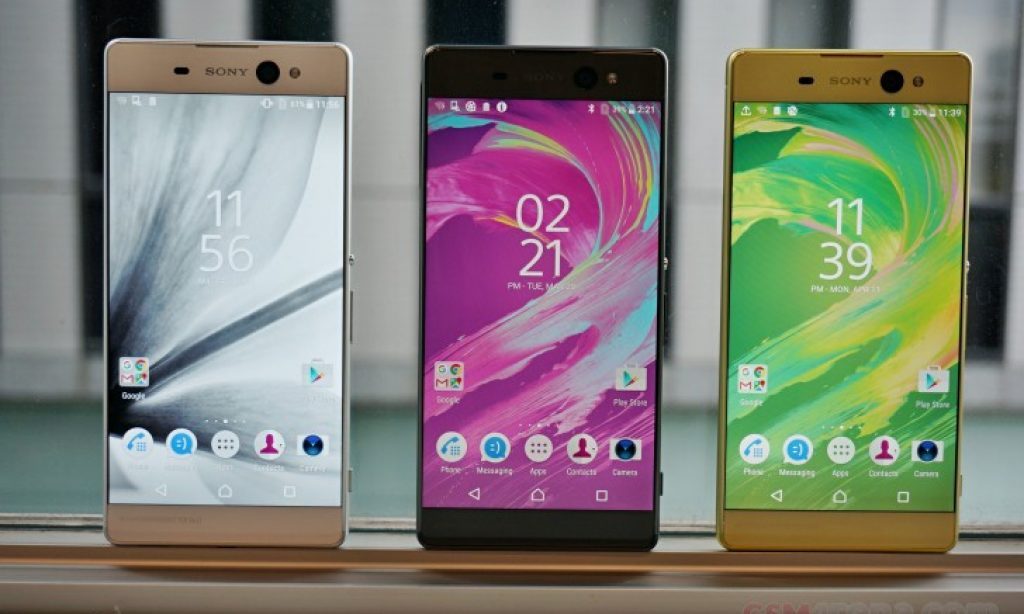 Specifically, they correspond to the numbers  F3211 and F3212, according to the Xperia Blog. The update corresponds to the firmware number 36.1.A.0.179; And would target users in Turkey and Greece, at least in this first batch.

The main changes are many, but not too aesthetic: the Sony Xperia XA Ultra maintains identical design for its launcher Xperia; Although now it is possible to install without problems the famous animated background Xperia Loops. It also includes the latest Google security updates.

The improvements come by changing the Android version. There are a few, eye-catching notifications with the possibility to comment directly from the bar, including optimizations in battery management, multiventana… In addition to all the compatibility with the latest Apis, which ensures to keep up with the latest applications, Games and services.

The update to Android 7 Nougat comes in the form of OTA, so you will have to go checking from the settings of your Xperia if it is already available. You can also check their availability using the Xperia Companion computer software.