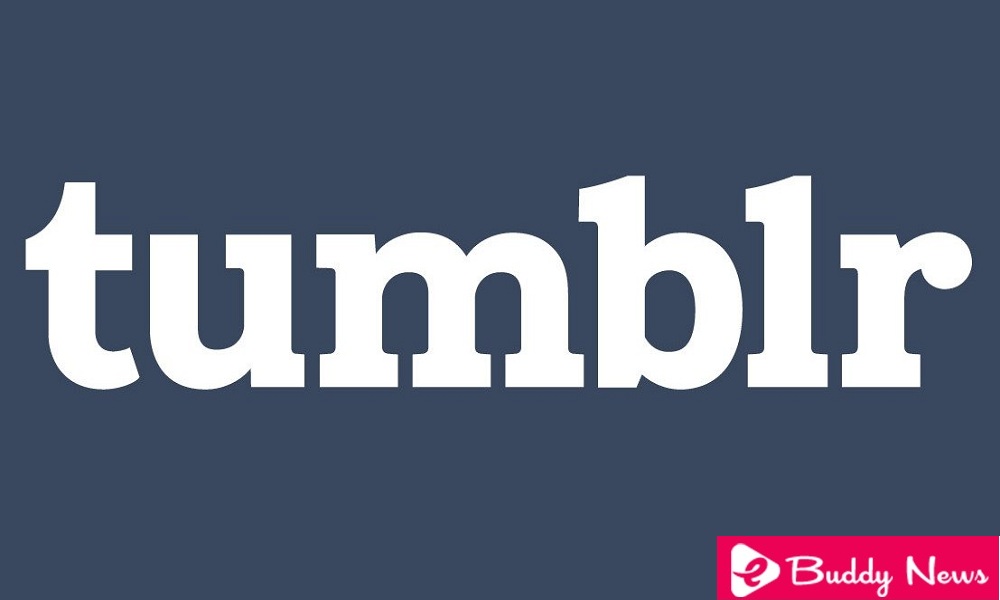 It is not that Tumblr is a social network of the majority, but it gained its place in the spaces for “micro-blogging”. Its format was ideal for writing ideas, sharing ideas, photographs, videos … And, thanks to the extreme freedom of the creators, it soon became a heaven for adult content lovers .

It is already decided: Tumblr has committed to becoming a social network as transparent and chaste as possible eradicating one of its main assets. This is what the company has communicated through its support service . It will undoubtedly be a controversial decision. Not only for the enormous effort to remove one of its main legs, but also for how it will manage to maintain its place in a social universe taken by Instagram, Twitter and Facebook .

What does Tumblr consider ” adult content “? The company has described it very clearly: