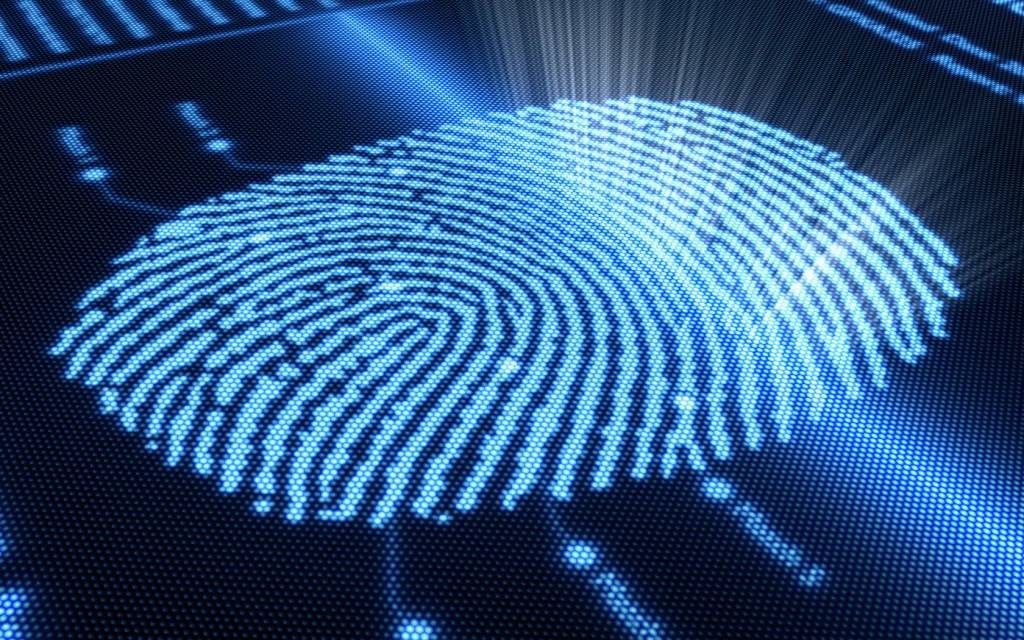 This has been crazy in terms of designs. We have seen how many companies completely redesigned their lines, such as LG or Xiaomi, launching devices completely different from what we saw in previous years. This has left us with an important advance, since we have devices smaller but able to contain a larger screen. These now have another problem, which in the case of Samsung is where it gets worse. We talked about fingerprint sensors under the screen, a component that has not arrived in time for the high-end 2017, so some companies like the Korean have had to get out of the way with solutions not too good.

We’ve been seeing Galaxy Note 8 leaks and the like without visible trace sensor for several weeks, but it’s something we should miss, as we know now that it will not be possible, at least in 2017. Qualcomm has spoken today at the MWC Of China, which although not as important, also brings together thousands of people to publicize the technology.

The fingerprint sensors below the screen are very futuristic 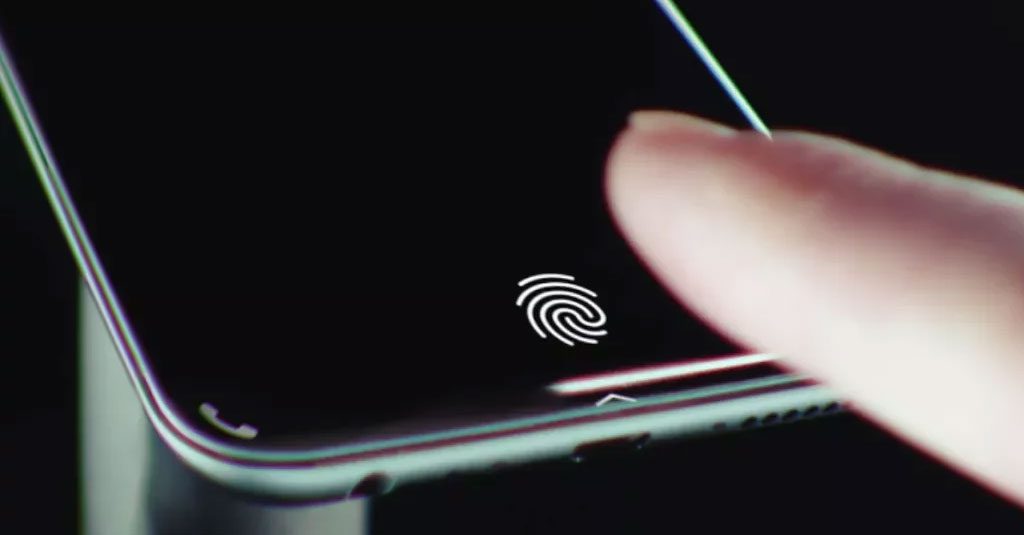 One of the things that we most want to see in a high-end device is a fingerprint sensor under the screen that is not visible to the naked eye. Qualcomm announced a few years ago that it works hard at it, although we know that its team has been reinforced in the last months to be able to give an exit as soon as possible to the project. Today they have announced that everything will be ready by 2018, and we will see the first smartphones presented at the end of that year.

This leaves us with more than a year ahead, and possibly with the idea that terminals like Galaxy S9, LG G7 or Huawei P11 will not implement this technology. But rest assured, because Qualcomm has prepared another to be able to implement much earlier, and is the one that is used under glass or ordinary metal, yes, not under a screen. 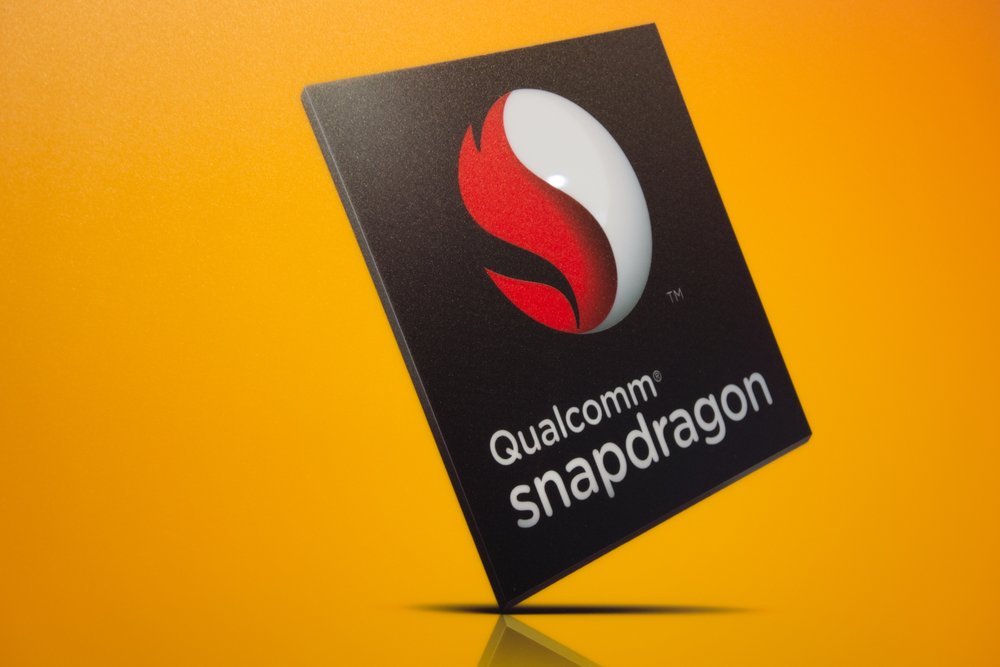 According to the company, by the end of 2017 we could see devices with fingerprint sensors in the back, but under the metal, which would not affect the design. This is very interesting for Samsung, one of the companies that is worse going with the placement of this component. Now we just have to wait, and see how the market advances. What is almost certain is that terminals like Google Pixel 3 or Galaxy Note 9 will have a fingerprint sensor under the screen.