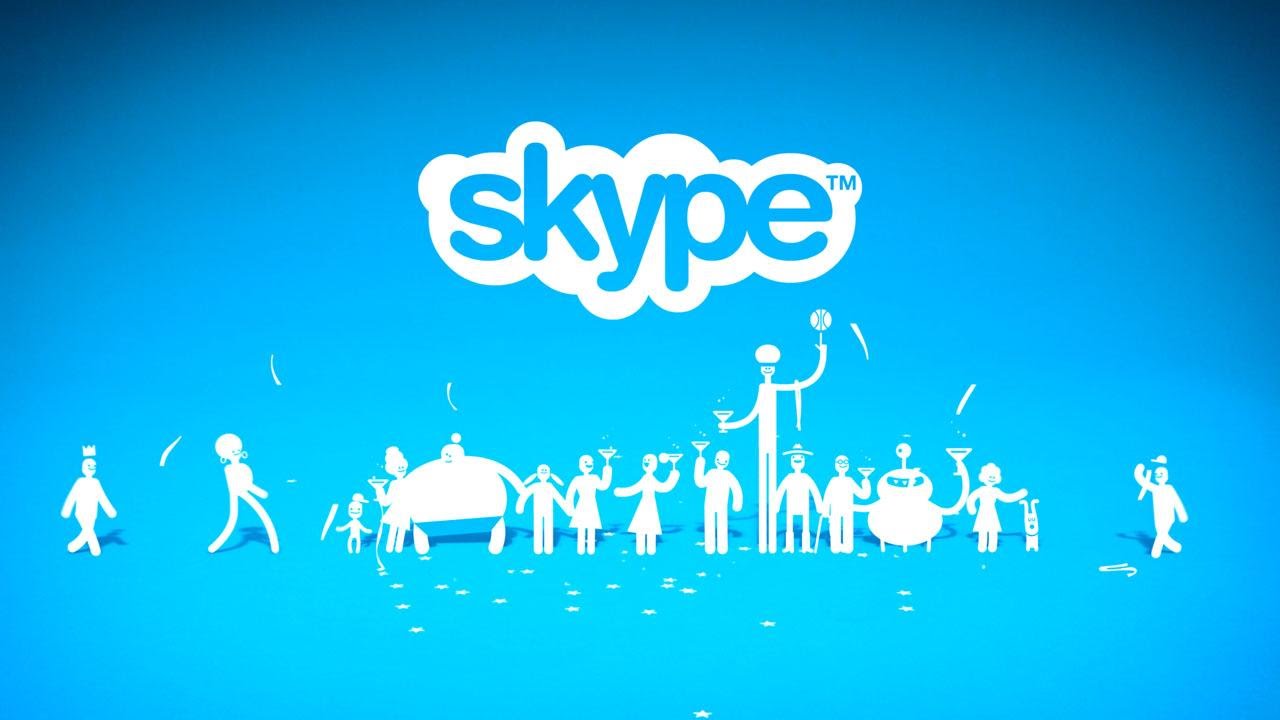 In an era in which privacy has become, at least for some, one of the biggest concerns when it comes to communicating on the web, it is good to have alternatives to the services of the technological giants who used our data long ago With different commercial purposes.

If you are looking for a messaging client with Skype- enabled group calls and video calls , but with another type of philosophy, you may be interested in trying Ring a multiplatform and open app that offers just that.

Ring is a Free Software project. Its main purpose is to offer a communication system that respects the confidentiality of the user and therefore does not have centralized servers. Ring is free and is under a free GPLv3 license.

The interface is fairly simple and similar to Skype, at least to what Skype looked like before its recent redesign. The version for Windows is in the Microsoft Store and the installation is extremely simple. You can create an account directly from the app when you first start it.

Ring a multi-platform In Skype 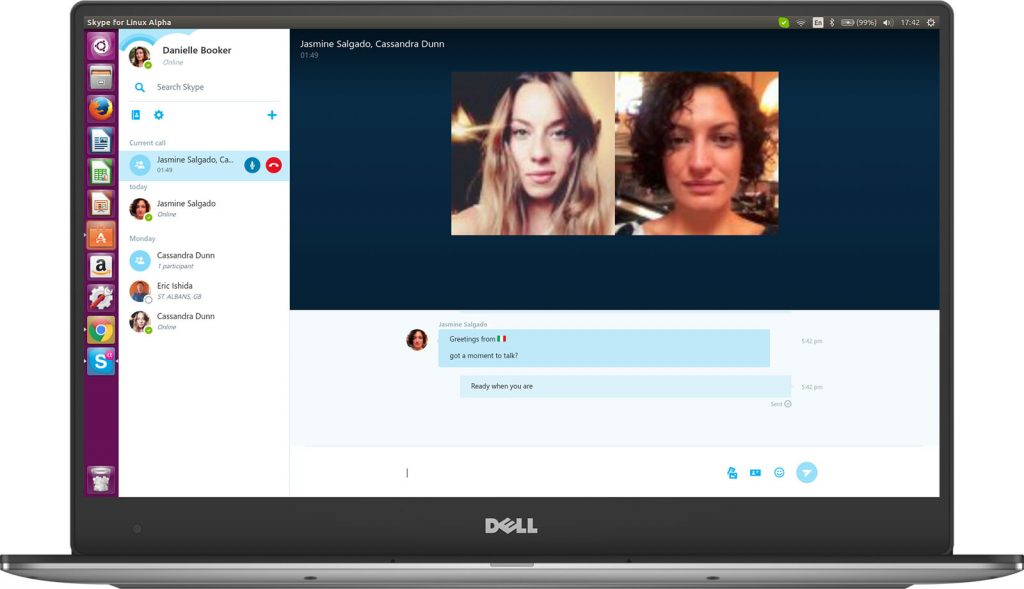 The app shows your “RingID”, a unique ID number that you can share with your contacts to verify your identity. You even have a QR code available to do so. To add contacts you can use usernames or do it through some external app that manages your contacts and is compatible.

The app uses end-to-end encryption with authentication, handles user identity with X.509 certificates, and is based on RSA/AES/DTLS/SRTP technologies. Ring uses OpenDHT, an open library to implement DHT, and a decentralized distribution system, such as that used in p2p systems such as BitTorrent.

The way in which the service establishes the communication avoids the storage of centralized user records or the storage of personal data. However, its creators warn that they still have a couple of weaknesses in OpenDHT that could allow someone to use the way in which metadata is collected to know who is talking to whom, something that in apps like Signal, for example, does not happens.

Ring is currently under development and you can now try a beta for Windows, Mac, Linux, and Android . Its creators also admit that the service needs to be studied more thoroughly and until then can not categorically state that the service is completely effective in its security and anonymity. Something that some companies never admit, and that speaks of the transparent development of the project.

If you are interested in the app you can try it on any of the supported systems, and if you are a developer and want to contribute to the project, you can join the Ring community from this link.