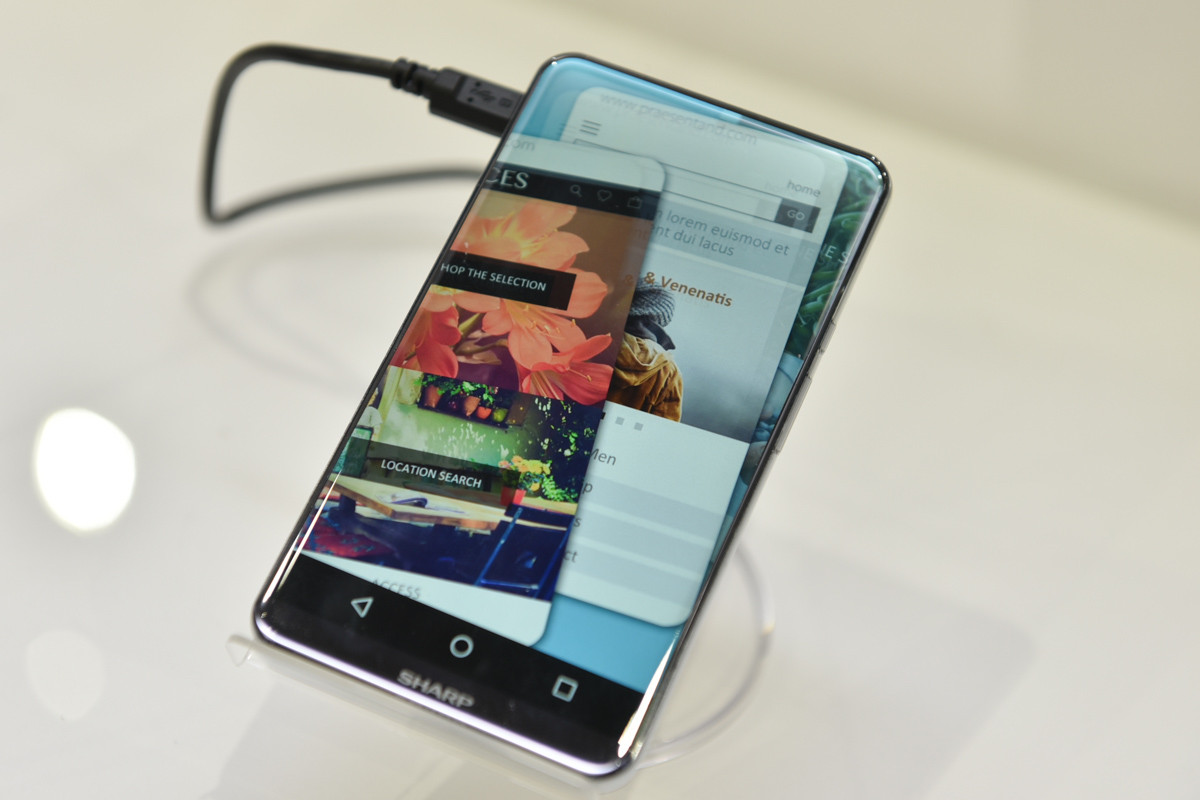 It is clear that this 2017 trend is about the decrease in the thickness of the frames in smartphones, which allows larger screens in a smaller body. Here we have already seen the bet of Xiaomi with the Mi Mix, LG with the G6 and Samsung with its Galaxy S8, in addition to rumors point to Apple will do the same on their new iPhone. However, the merit is for Sharp Smartphone, who was the first to showcase this design language on a smartphone in 2014.

The fact that many are not aware of the existence of Sharp AQUOS family smartphones and its attractive design is mainly due to the fact that its distribution has been limited to the Japanese market. Today there are rumors of two new devices that evolve this interesting bezelless design and open new hopes for a global distribution.

The father of smartphones “without frames” returns to the market

A few weeks ago benchmarks of two alleged new Sharp devices appeared, which are curiously not aimed at the high end but the average. Today new features come to light where the frontal design with more than 95% of screen stands out , something that would be present in both devices. 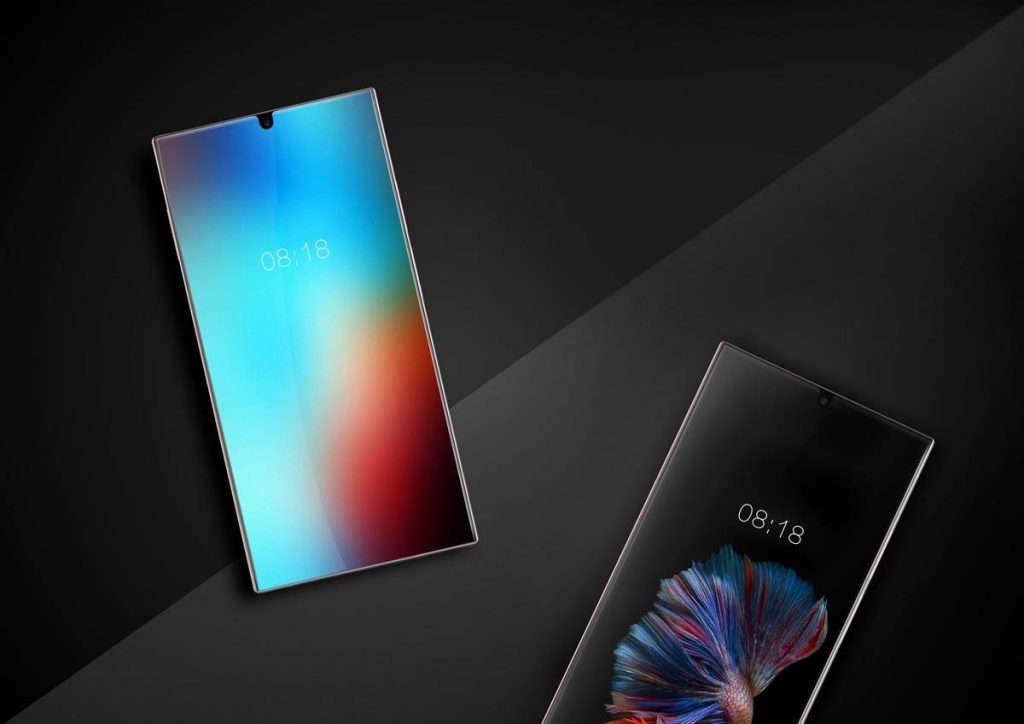 In both cases we would have 64GB of internal storage expandable via microSD, Android 7.1.1 and a configuration of double rear camera of 12 megapixels each, while in the front we would find an 8 megapixel camera.

The information also tells that the launch is scheduled for next July 17, day that will be announced prices and details of distribution of these new devices. This day is expected to announce immediate availability in China, something obvious after Foxconn acquired Sharp last year, and also opens the possibility of a global launch during the last quarter of the year.