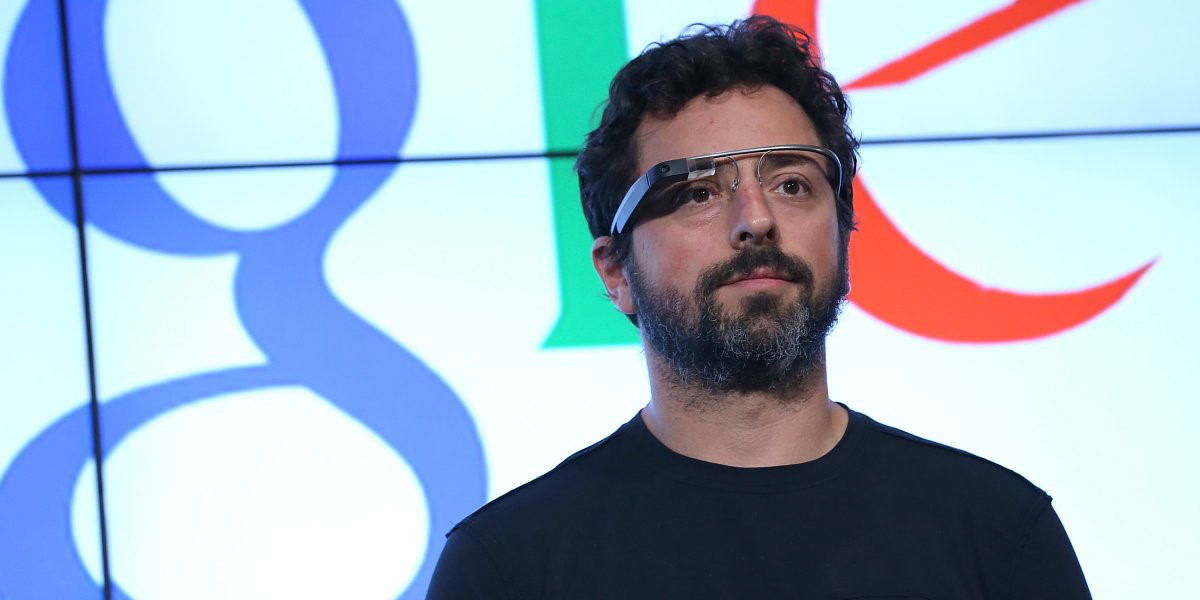 Many years have passed since Google Glass, the augmented reality glasses of the search engine, stopped being of interest of developers because the company practically left to die the project, relegating to oblivion a concept promising, but that required a lot of attention and work.

However, since last year has been rumored that Google works on the second model of this gadget, although of course has not had official confirmation by the firm. Now, a new surprise is present, pointing out that Google Glass could have a second chance in the segment.

New firmware and new update to your app

Android Police is the site that reports that Google Glass have received the XE23 firmware update that adds support for Bluetooth devices along with an update to the MyGlass app that brings improvements in power management and notifications to Android Wear-style glasses. 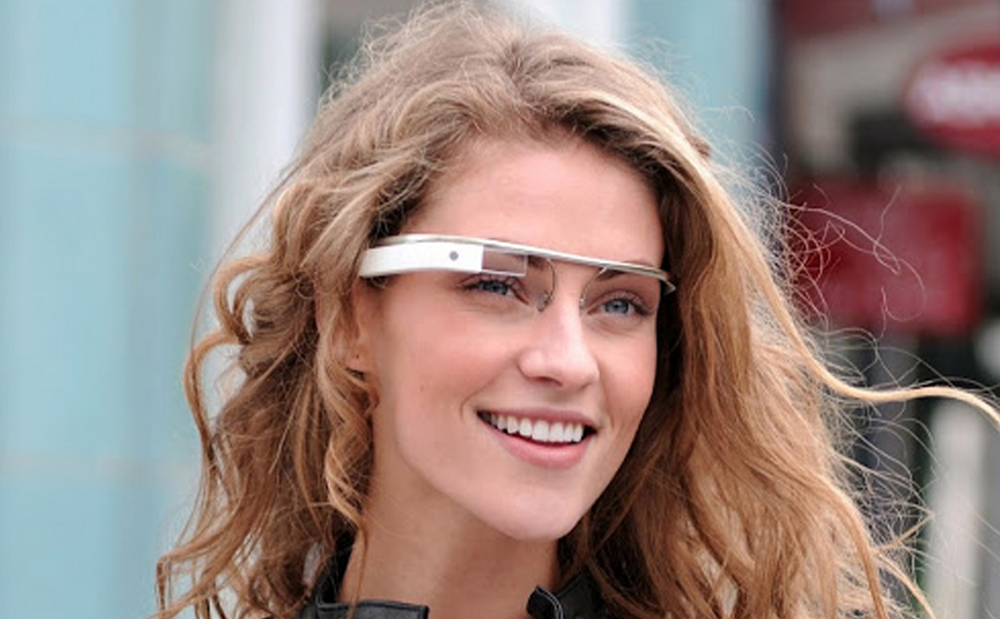 This is the first update that this accessory receives in almost three years , time in which few or no news had been had on its destination, although it is known that the glasses are still used in very specific cases.

Then, with the arrival of this surprising update the speculations have begun. It is said that it could be a second chance for the gadget because with the support for the connection with Bluetooth devices open the doors to expand their possibilities with the developers and thus reach other areas of industry.

But, on the other hand, other voices say that it is most likely an isolated case that does not happen to older, especially if we consider that the Glass has already five years of existence.

Second generation on the way? 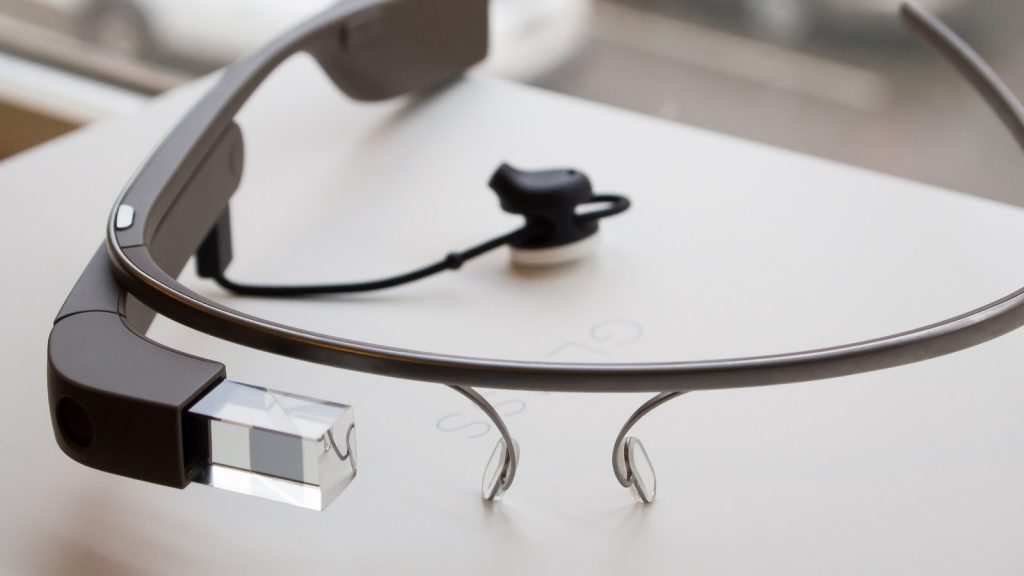 There is a third, which says that this update could be a first step to begin testing the new generation model . This is due to the fact that there is very little hope of seeing a revival of the original glasses due to, as already mentioned, the time it has existed.

It is because of this that, hypothetically, the arrival of a new model, which was shown in photos filtered at some point last year, is more feasible. There are many mysteries around this gadget Google, but eventually the time will bring everything to light.