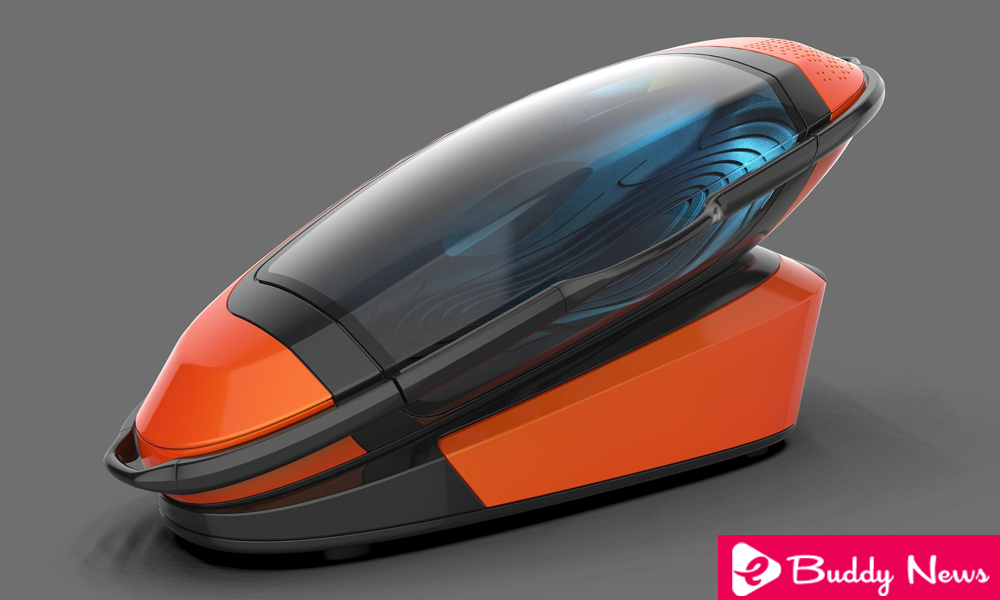 Philip Nitschke, an Australian euthanasia activist, created something that has been called “the suicide machine,” although his real name is ‘ Sarco,’ which is an abbreviation of ‘sarcophagus.’ And as the name implies, Sarco capsule is a capsule that would offer the freedom for its users to commit suicide.

The project was shown at the end of 2017, and during April of this year, it was presented at the Amsterdam Funeral Fair, where it provoked all kinds of comments. Now, after some months of controversy, its creator confirmed that Sarco will be available at the beginning of 2019.

What Is This Sarco Capsule? 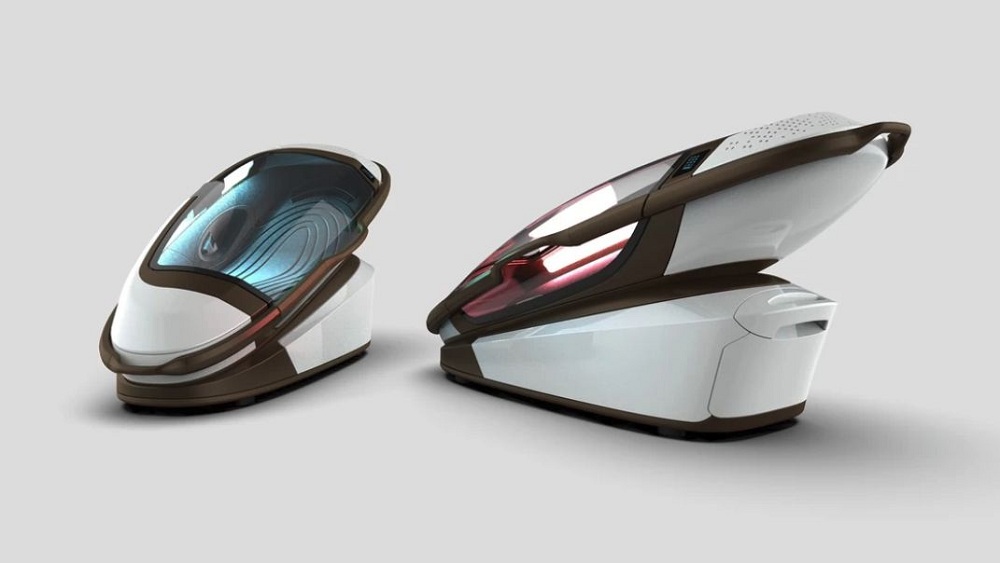 “Everyone should have the right to die how and when they want.”

The Dutch designer Alexander Bannink was the one who collaborated with Nitschke to shape Sarco capsule, which consists of a detachable coffin mounted on a support containing a nitrogen container. As they explain, once the person is inside, you only have to press a button to release the nitrogen.

Nitschke mentions that nitrogen will cause the person to feel dizzy until they lose consciousness and die, and that is to say that Sarco is a device that “provides people with a death when they wish to die.” “I think (choosing when to die) is a fundamental human right, it’s not just a medical privilege for the very sick.”

The creator describes Sarco as an assisted suicide capsule that seals the user inside and then reduces the oxygen level, creating a sensation of intoxication and relaxation. “It’s kind of like drowning dry,” where the body suffers from hypoxia without the stressful and painful effects of feeling drowned.

At the last Amsterdam Funeral Fair, Nitschke presented a prototype of Sarco equipped with virtual reality glasses, which sought to provide visitors with a “real experience” of what it would be like to be inside the capsule before pressing the button.

Due to the controversy surrounding euthanasia and legal obstacles, Nitschke has not specified where these capsules will be found, but first, the user must perform a test that will prove that he is in his right mind before using it. If you pass the test, you get a code to open the capsule, which is valid for 24 hours.

The first Sarco capsule would be available at the beginning of 2019 in a site that would be announced later. So far no price has been discussed. And months later, according to Nitschke, the design would be available online as an open source document for people to download and print in 3D, which would mean that anyone could have access to this capsule, of course, as long as it has the means and resources to manufacture it.