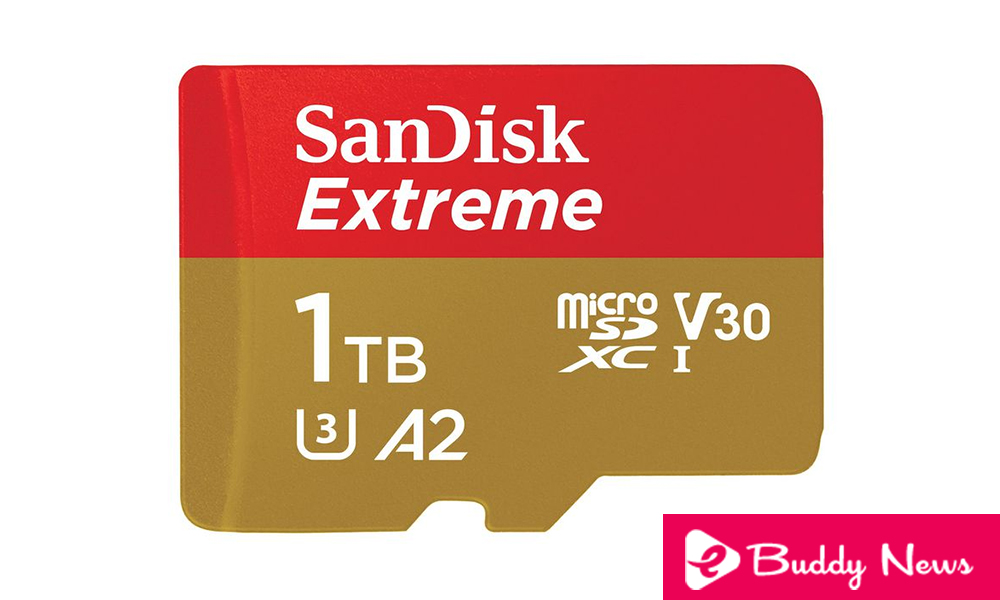 Mobile manufacturers usually charge us hundreds of dollars more to expand the internal memory. And in many cases, we only win 64 or 128GB. It is enough space to store a lot of applications and photos. But, very short to store movies, games or other heavy files. That’s what high-capacity microSD cards are like SanDisk. They have presented at MWC 2019: The SanDisk Extreme 1TB microSDXC UHS-I card. SanDisk 1 TB Micro SD Mobile Memory Card costs 449 dollars.

A year ago we tested the 600GB card.  Now SanDisk 1TB Micro SD Mobile Memory Card beats any previous record with a microSD card. SanDisk reaches the terabyte level and comes with a price to match.

The idea of ​​SanDisk is the new Extreme microSD A2 card. It works as the internal memory of the mobile. SanDisk offers the storage of 1TB. SanDisk offers transfer speeds of up to 160MB/s in reading mode and 90MB/s in writing mode. 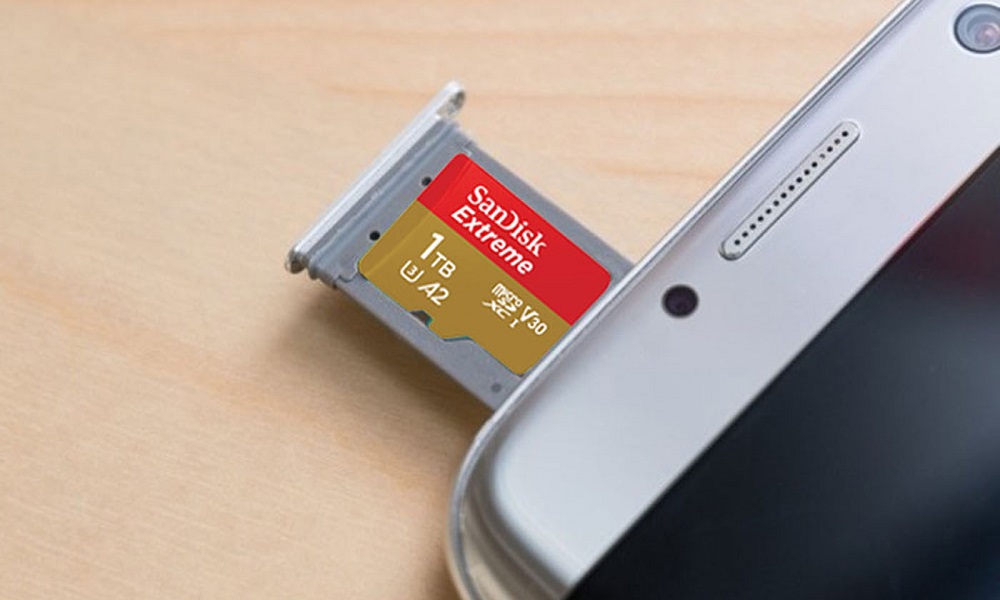 The new SanDisk Extreme card reaches 450 dollars. It is now available on Amazon. The distribution capacity yet very limited as shipment takes 1 or 2 months.

According to the description of most high-end phones, they only accept up to 512 GB microSD cards. The reason is the 1TB card not avaliable before. SanDisk 1 TB Micro SD Mobile Memory Card should work on phones like the Samsung Galaxy S10 + that accept to expand the memory with microSD cards.