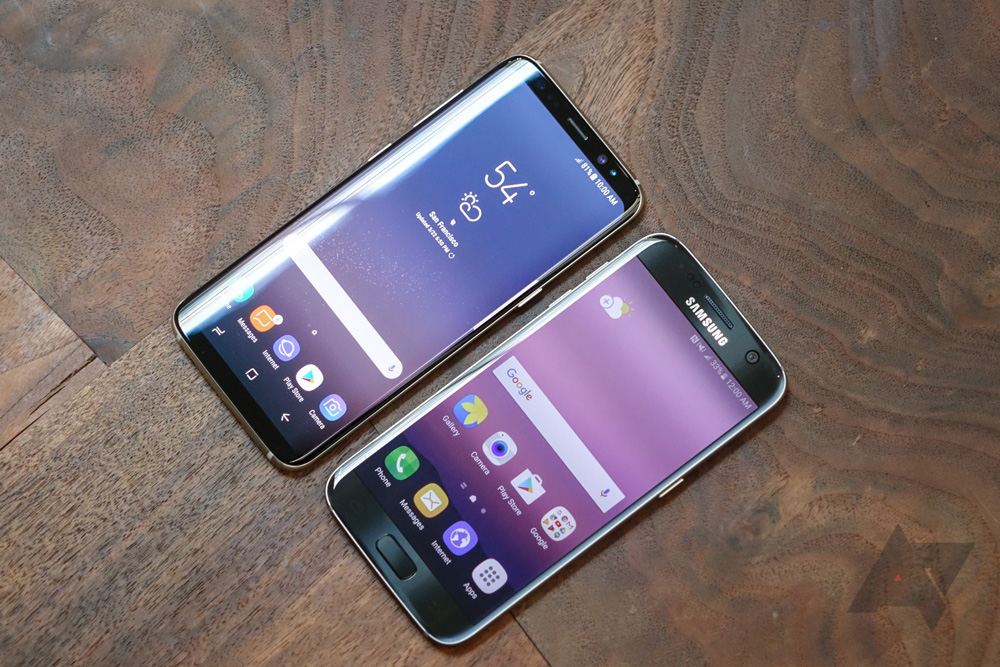 One of the things that we least like all experienced Android users, is having to deal with fragmentation. If we do not want to suffer, we must buy a Google Pixel, otherwise, we will be months without having the latest system. You may think that fragmentation is somewhat unimportant on high end phones, but it is not so, as there are many high end terminals that still do not receive Android 7.1.1 Nougat. Today we have good news for millions of users, as the Android version of the Samsung Galaxy S8 could be upgraded in a few weeks.

You may not know, but the Galaxy S8 has Android 7.0 Nougat, so there is still an update to receive news such as Daydream . That one of the most important phones at the moment still count on Android 7.0 is not good news, although this could change soon.

The Galaxy S8 and Galaxy S7 are closer to receiving Android 7.1.1

Although it seems that Android 7.1.1 is a minor update, this is not true, as it corrects and adds very important media and news. Another device that follows in Android 7.0 Nougat is the Galaxy S7, which officially updated in March of this same year. Now, thanks to a Samsung launch in China, we can know that the company is finally working with Android 7.1.1 Nougat, but not exactly on these two devices. 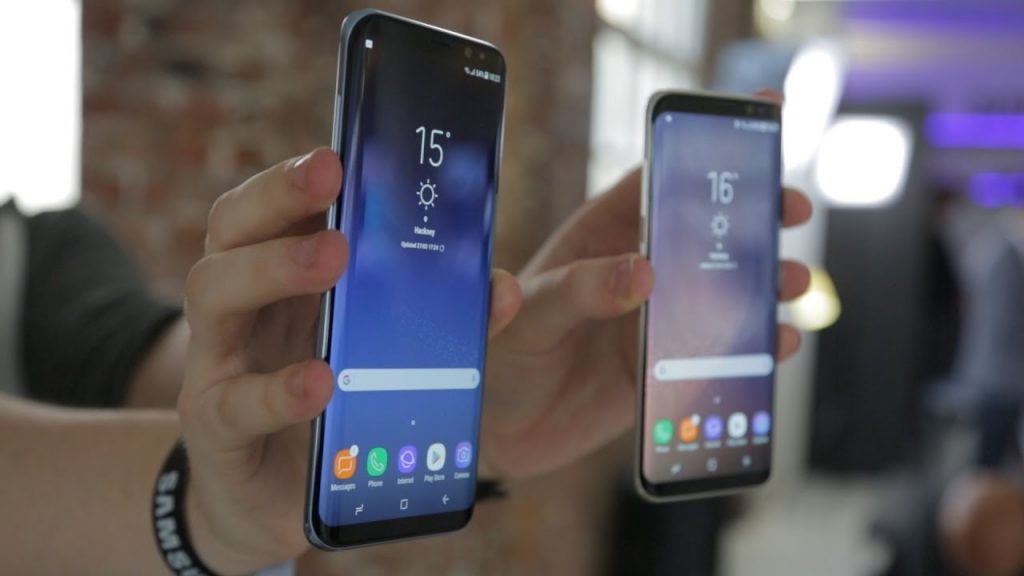 Samsung has launched a version of the Galaxy J3 in China, which has been released with Android 7.1.1, so you can say that it is the first Samsung device to do so. Now that the company has started to optimize its software for this version, it may be a matter of days or weeks that we see an update of Galaxy S8 with this version, but also Galaxy S7.

Although these updates are not totally necessary, they leave us with support for more news, as well as the correction of some errors and better management of the battery. We will see if Samsung decides to update its new flagship before launching the Galaxy Note 8 and thus to have the two devices in the same version.