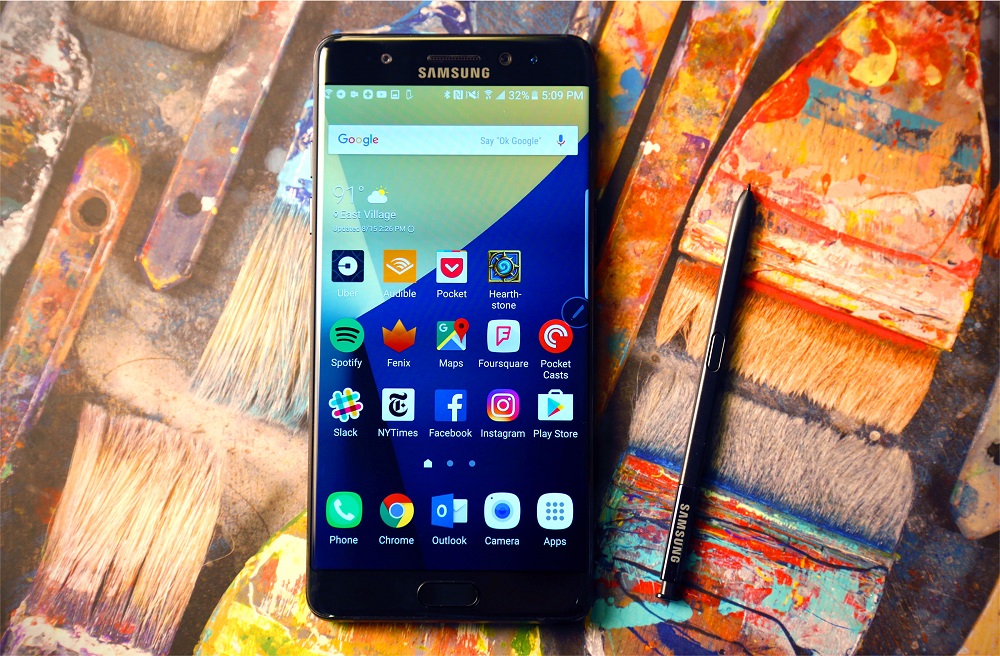 After leaving the market for several months for security reasons, the Samsung Galaxy Note 7 will again be sold as a special edition from July 7 in South Korea.

One of the biggest disappointments of last year was the launch of the Galaxy Note 7. Undoubtedly it was the best terminal that Samsung had created so far, but had a small problem. The internal design itself was not prepared for such a generous battery, and that caused several terminals to burn.

Galaxy Note 7 Fan Edition: The return of Note 7 with less battery is official

Samsung acted fast with the affected units with a new battery change, but this also did not adapt well to the internal design (being still large capacity) and Samsung withdrew all the units and spent months investigating what had happened.

At the end of January, the company issued an official statement on what had happened, announcing that they would take the issue of battery safety more seriously with their products. The time has passed and the company has decided to release Galaxy Note 7 units that are in their stores, something that has been rumored for months and is now official. 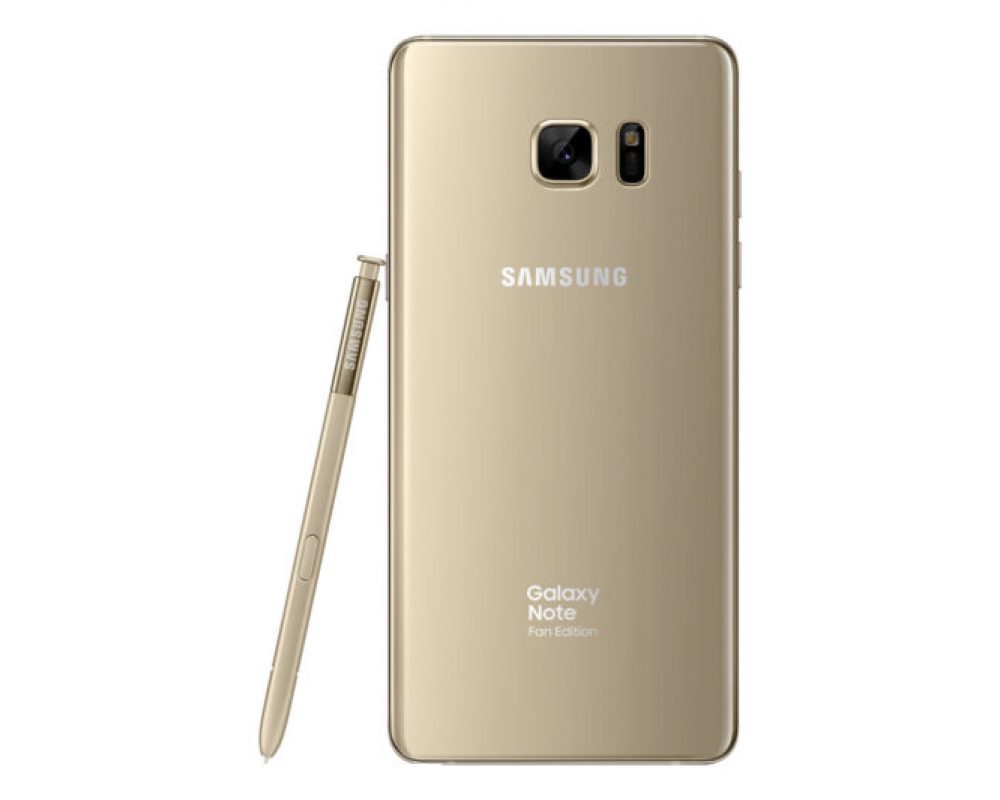 We knew it would be called Samsung Galaxy Note 7 FE. What does FE mean? Well  Fan Edition . Of the Galaxy Notes 7 that they took back, a few were used to test and detect errors, but much of the  remaining stock remained intact. Those units that have not been used will be sold back.

These are the specifications of Galaxy Note 7 Fan Edition . Are they familiar? Of course, since they are all about the same specs we already knew about the Galaxy Note 7 (and in fact, it’s still the same terminal). The only difference is that they have been charged with a battery of smaller size and capacity, designed to avoid the problems that many already remember Galaxy Note 7.

The company announced today that the terminal will go on sale. Initially it will be on sale in South Korea, launching 400,000 units at a price of 699 000 won, which is about 605 dollars. It is not yet known if the terminal will go on sale in our territory or at what price would be, but it is more likely that around 684 dollars if it finishes arriving.

The terminal will come updated with features of the Galaxy S8 and S8 + as Bixby, but without a button dedicated to it (although it might be that the home button is active). For everything else, this is a terminal that can be purchased next July 7.