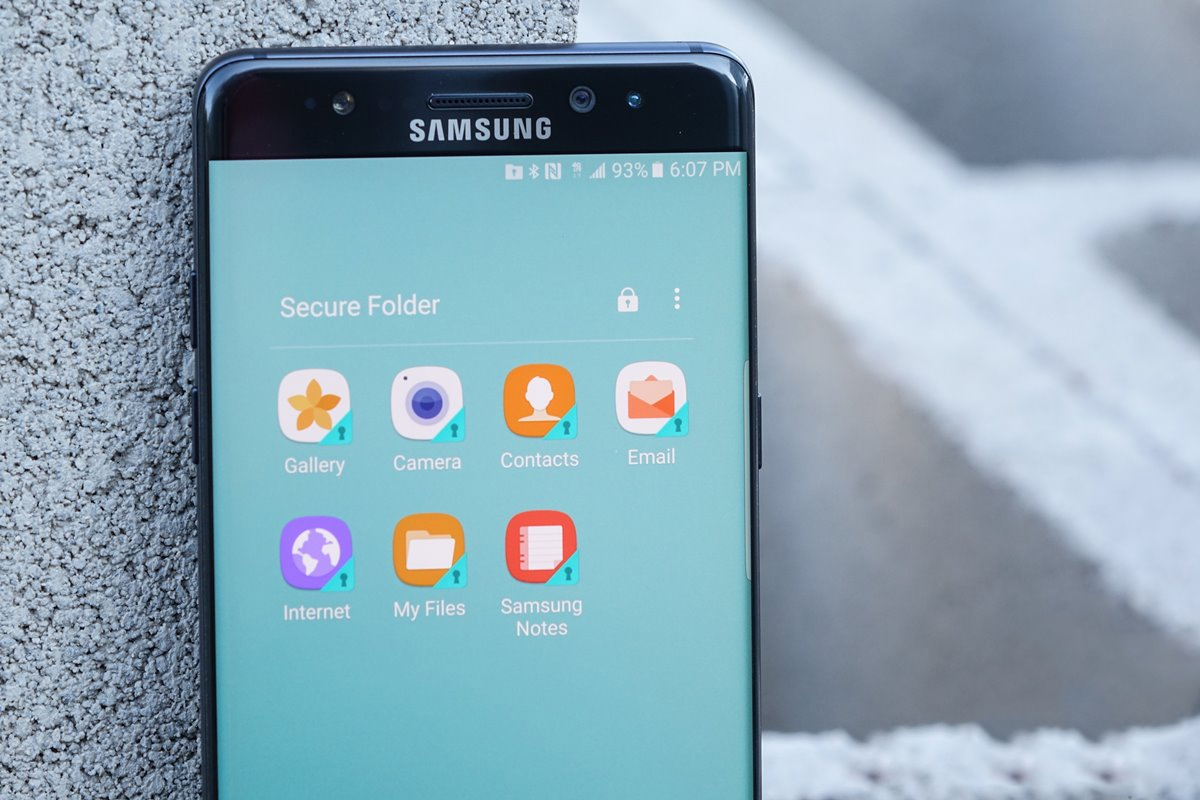 We can now download the Samsung security application for your mobile, the Secure Folder, from the Google Play Store to encrypt our data.

Earlier this year we echoed the APK of an application that Samsung used at some of its terminals. We refer to the secure folder, a way to hide some applications from users who are not the owners of the terminal on which they are installed.

We also raised the possibility that if that APK had been leaked it was because Samsung was thinking of launching it on the Google Play Store and now that theory is confirmed.

Available for Samsung mobile with Android 7

From now on it will be available on any Samsung mobile that has the latest version of the system, something that is more and more common luck. Even the Samsung Galaxy A3 2017 has received its nougat ration in recent days. 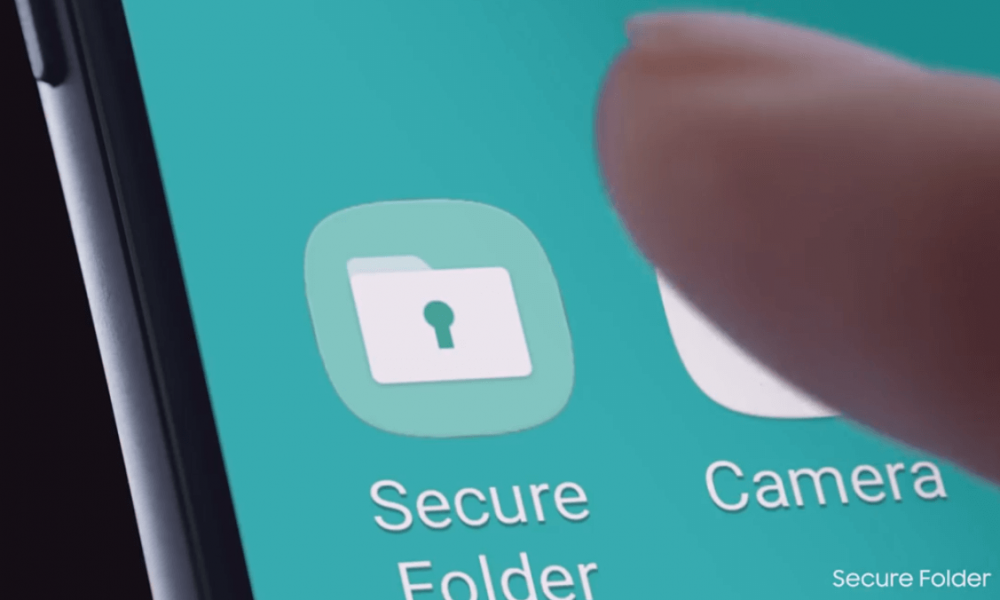 In addition to being able to put within this folder the most sensitive applications and force to use an access method such as pin, unlock pattern or fingerprint we can encrypt images, texts and even duplicate some applications to have a public profile outside the folder and One more private inside.

On the other hand, we can change the icon of the folder as well as its name and even make it disappear from the desktop so there is no trace of it.

At the moment is not compatible with mobile phones of this company with versions like Android 6.0 or lower and also with other companies’ mobile phones although there are similar applications in case you are interested but your terminal is not a Samsung or do not have Nougat as a version of system