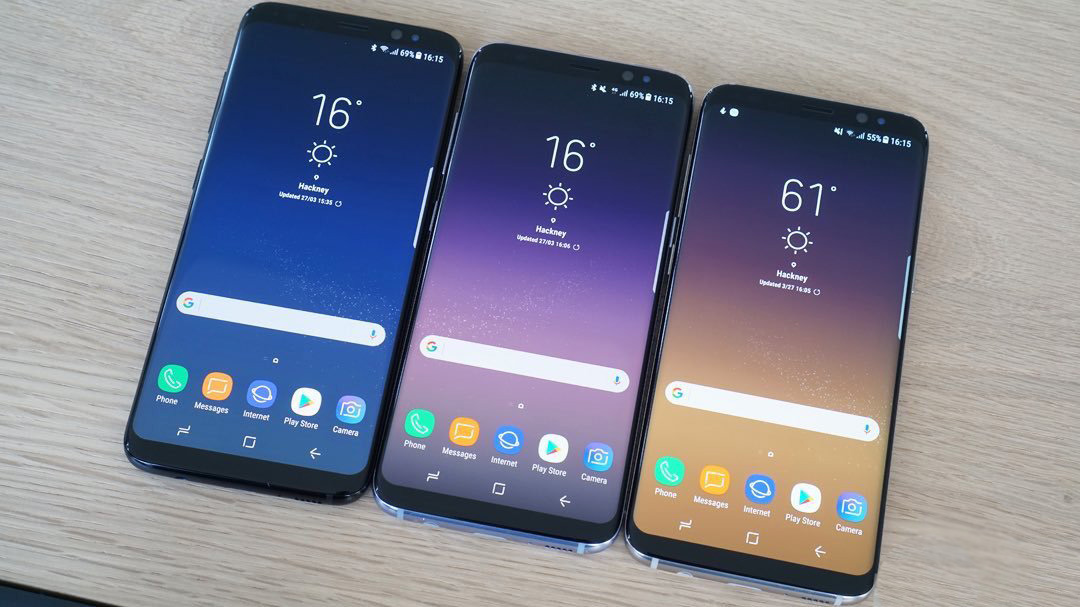 The current high-end market is one of the best we have had in a long time. There are still many devices to come, such as the Galaxy Note 8, the new Google Pixel, the Huawei Mate 10, or the new high-end Nokia. Undoubtedly the second half of the year will be very interesting, and we will be able to check it with the first few presentations. But it’s not all about high-end gamers, as some companies like Samsung are aiming to launch a simplified and cheaper version of their flagship devices. As it could not be otherwise, the Samsung Galaxy S8 Mini is the name that begins to sound in all media.

Samsung is one of the companies that has given more of the terminology ‘Mini’, launched devices cheaper and with cuts in specifications. One of the most popular was the Samsung Galaxy S3 Mini, although again could reuse this range with the Galaxy S8.

The Samsung Galaxy S8 Mini seems to be a reality 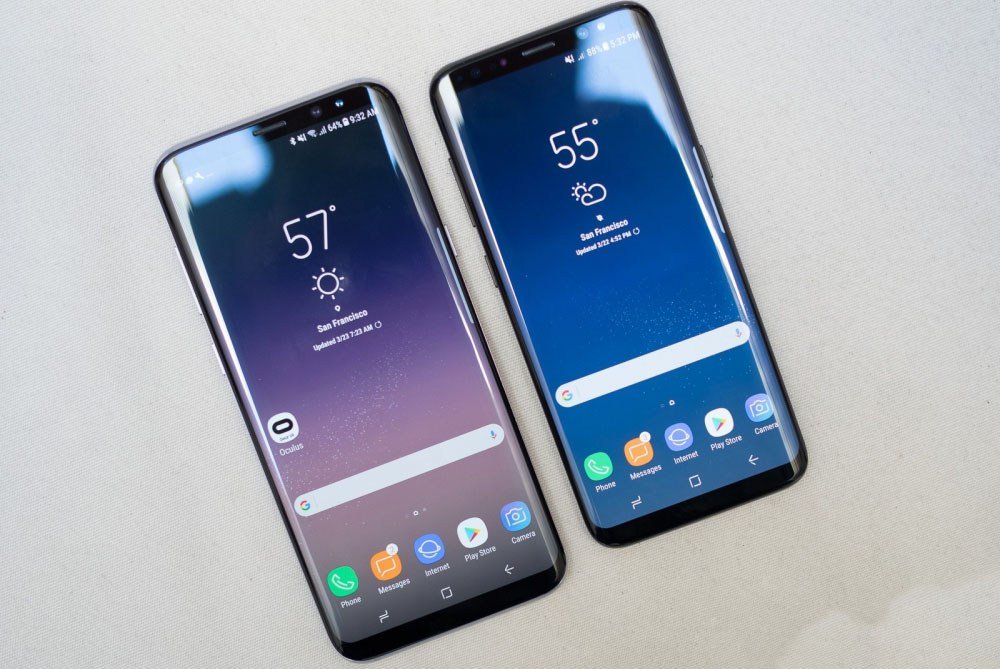 After filtering on a press release that has been published in China, all the country’s media do not stop talking about this. It seems that Samsung wants to retake this range, and it would do with one of its best devices, the Galaxy S8. At the moment we are missing many details, and official confirmation, but we already have specifications such as screen size or choice of processor.

It is expected that the screen has a diagonal of 5.3 inches, although with the same aspect ratio as the flagship. This would leave us with one of the most compact terminals in the market, something very good for many users. We do not know the resolution of the screen, although everything points to that will be FullHD.

According to the leaks we will be talking about 4 GB of RAM, although the processor could be a Snapdragon 821 instead of a Snapdragon 835. This is not bad news, as it would have the same processor as the LG G6, one of the best terminals of the year. In addition, its storage would be reduced to 32 GB, something that is not a very significant sacrifice. 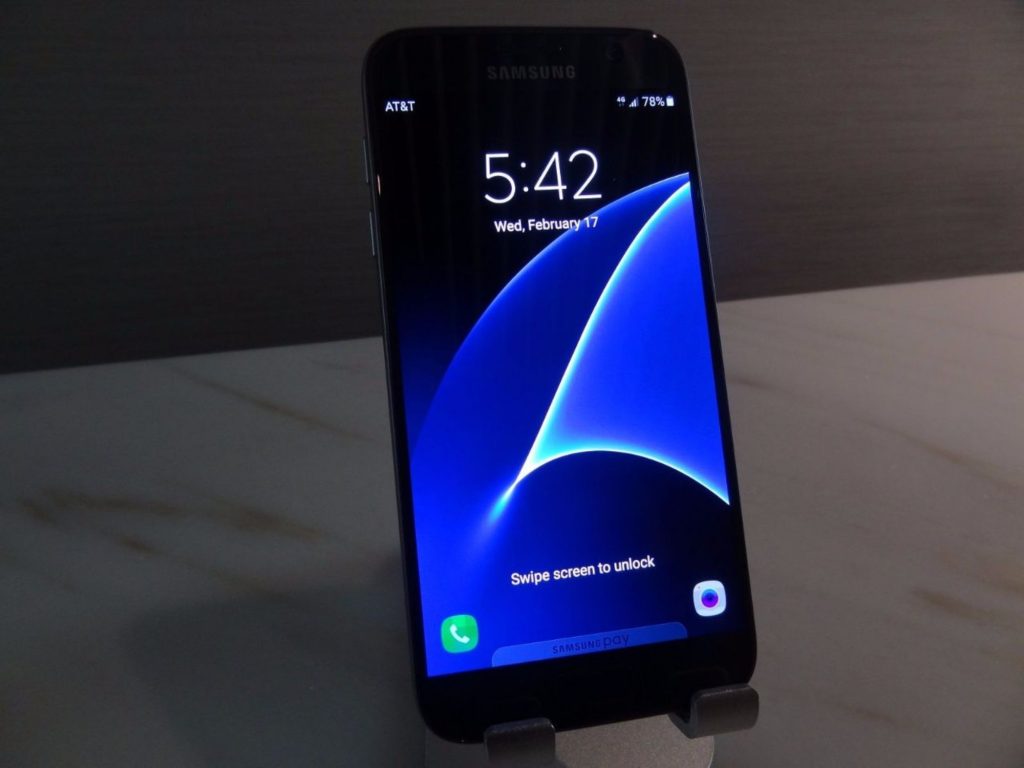 All this would leave us with a lower price, although for the moment we can not know a guideline figure. It will be necessary to wait to know if Samsung finishes throwing this device to the market, or on the contrary continues betting by its range Galaxy A like alternative to the high range.