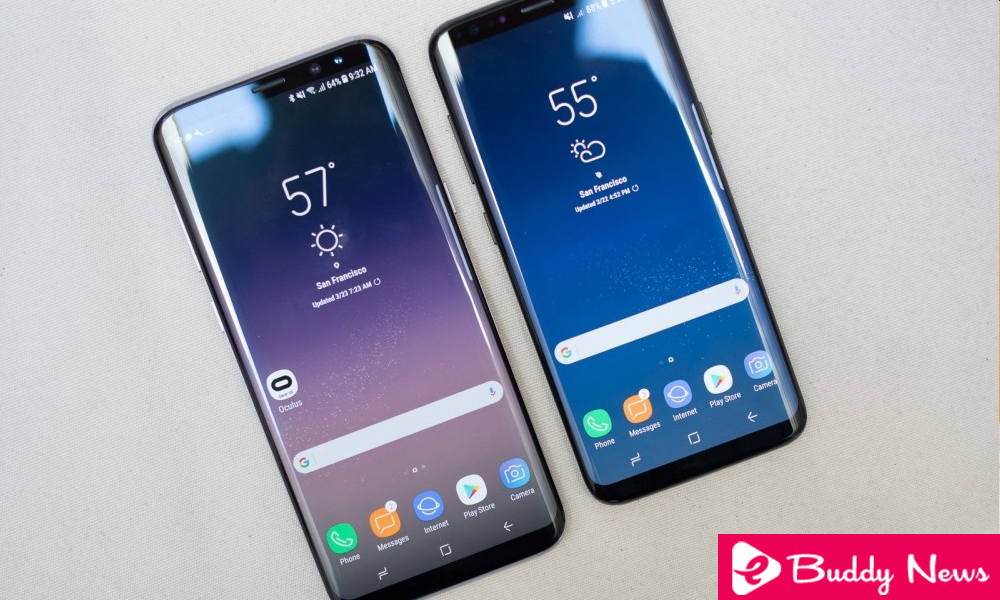 We have been talking about the Galaxy S9 for a few days. We have seen rumors and leaks about its filing date, but also some other image of the device. Now it’s time to talk again about a device in the S range that could be launched in 2018. It would also be a Galaxy S9, but with a suffix well known in the Korean manufacturer. Yes, it is already beginning to talk about the Samsung Galaxy S9 Mini, a device that has been rumored for several years with different versions of Galaxy that are coming out, but finally does not end up seeing the light. This year the thing is different since it is starting very early with the rumors and leaks, which leaves us with more hope for this terminal.

We can not say that the Galaxy Mini have been great devices since many of them have been characterized by offering a rather bad experience. The thing could change now that Samsung has a very decent low and medium range. The first rumors about the Galaxy S9 Mini begin to arrive and we like them a lot. 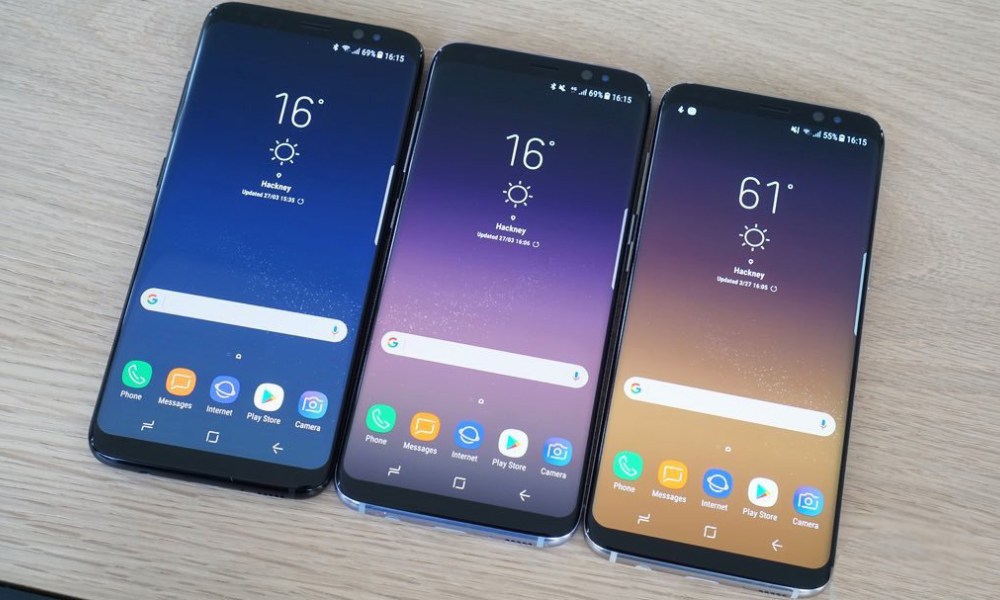 The Samsung Galaxy S9 Mini could be a compact high-end

We all know the Sony Compact series. They are high-end devices with a smaller than average size for all those users who want a small device with good features. This is what Samsung could be thinking about the Galaxy S9 Mini, although at the moment they are just rumors coming from China. One of the most well-known Chinese analysts’ comments on the possibility of seeing a Galaxy S9 Mini with a 4-inch screen, Exynos 9810 processor and features very similar to the two larger devices. 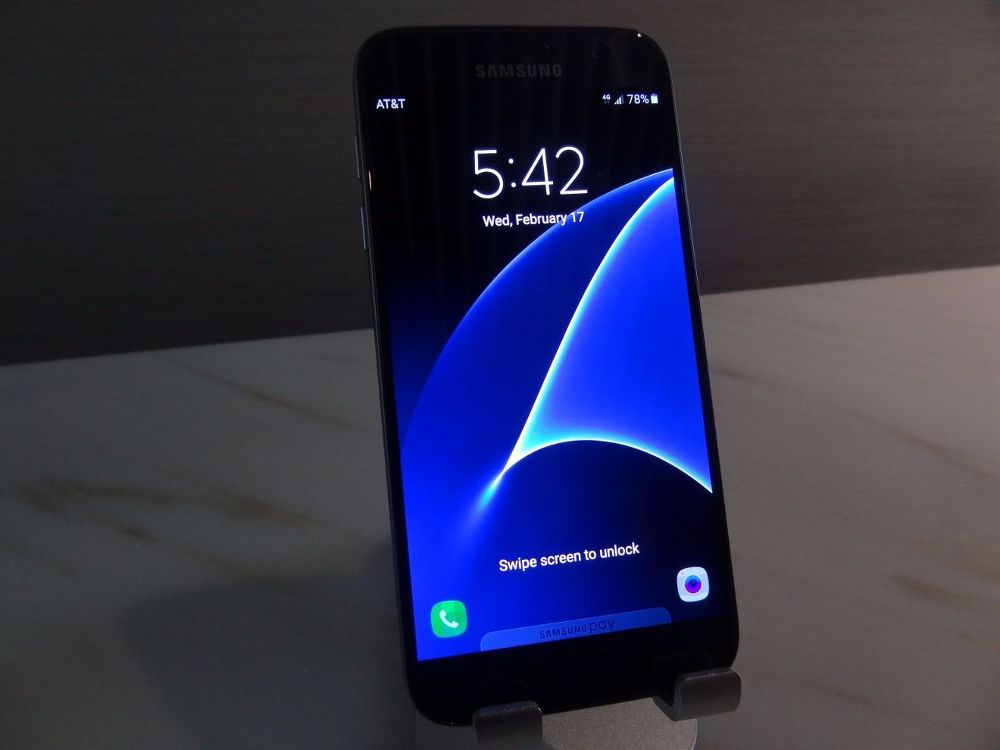 We must take this information with tweezers since Samsung has never done anything like this. We are much more than the company launch a Galaxy S9 Mini with mid-range specifications and a design very similar to the Galaxy S9 and S9 +. Still, it is rumored that the Galaxy A of 2018 will have a double camera and infinite screen, so a Galaxy S9 Mini would not make much sense.

Now we can only wait for the leaks to do their job and leave us with more information about the Galaxy S9 and all the variants that will be presented. At the moment we will talk about what are 3, although we do not put our hands on the fire for the mini version.