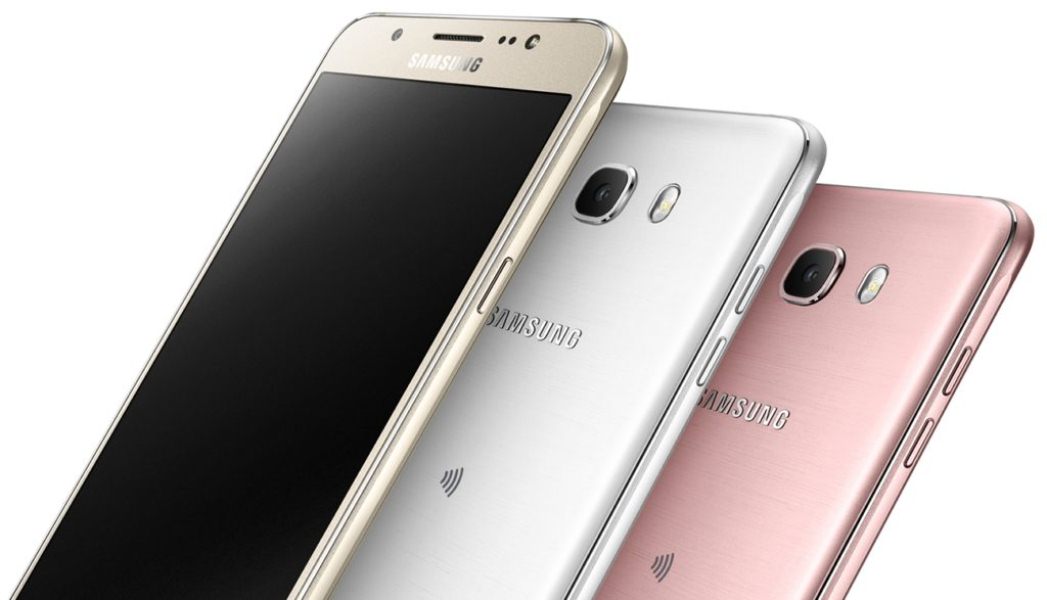 At last the new Samsung terminals have become official. The J series is renewed for another year with interesting additions. We will review the features of the Samsung Galaxy J3, J5 and J7 2017. Then we will know what differences exist between them.

Three new contenders have just arrived to fill the Samsung catalog in the lower and middle of the market. They have interesting characteristics for the market to which they are directed. We will see later how they position themselves with respect to the competition and how their sales, which a priori, appear to be high. 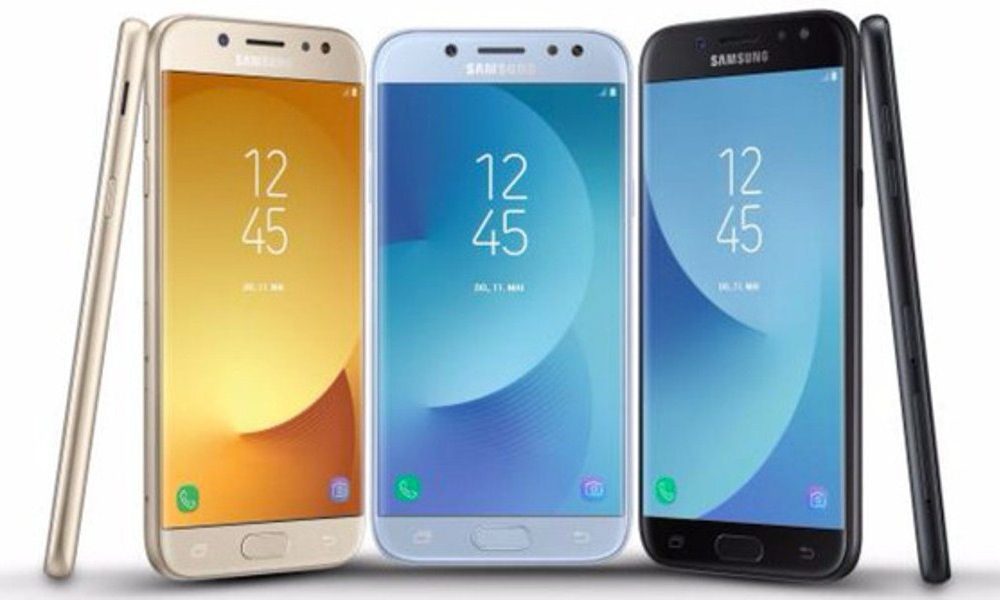 Samsung today has unveiled its full range J. These modest terminals and more sales get their catalog. We’ve been getting leaks and rumors for weeks, but they’re already here. We are going to give away everything that each of these terminals offers us and thus give us a general idea of ​​where they are positioned. 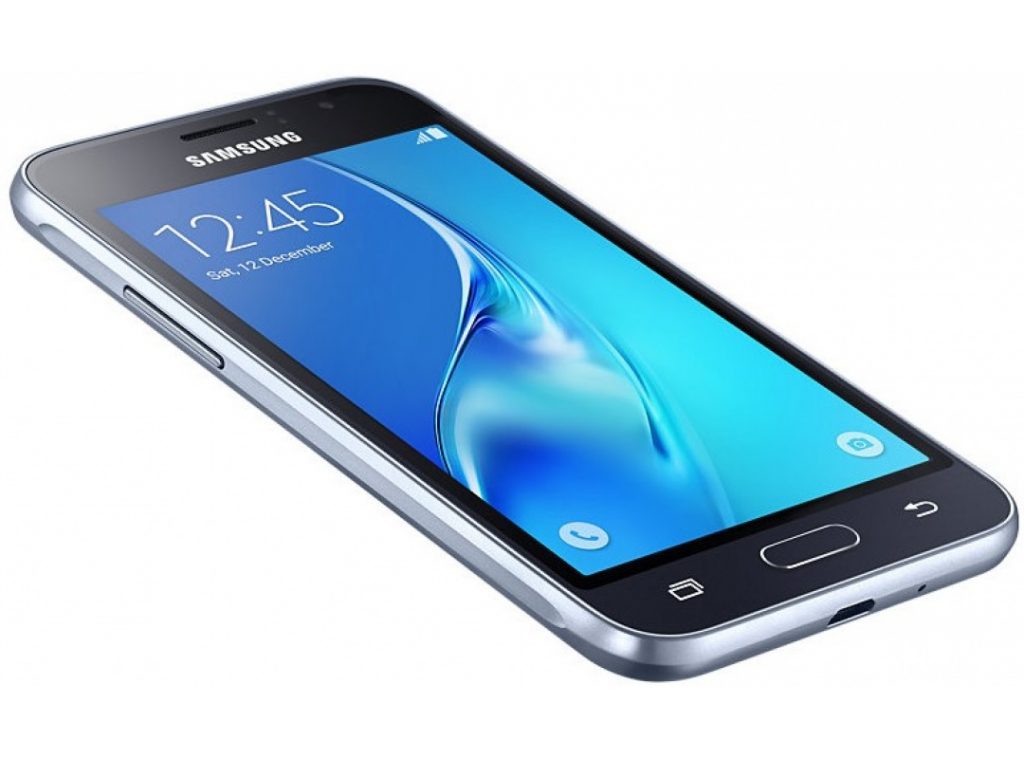 We started with the little brother. It will have a metal body. Its screen is 5 ” with TFT technology and HD resolution (1280 × 720). Its quad-core processor is 1.4 GHz and will be accompanied by 2 GB of RAM and 16 GB of internal memory. Its rear camera is 13 megapixels and the front 5 megapixel. The battery that will feed the terminal is 2400 mAh and will run Android Nougat. It will support microSD and dual-SIM cards.

The middle of the three will have a slightly larger screen. It will be 5.2 “Super AMOLED with 720p resolution. Its octa-core processor will be a bit more powerful reaching 1.6 GHz. It will keep the 2 GB of RAM and 16 GB of storage. In this case both the front and rear cameras will be 13 megapixels. Its battery increases to 3000 mAh and will also come with Android Nougat. The support microSD cards and dual-SIM is maintained. 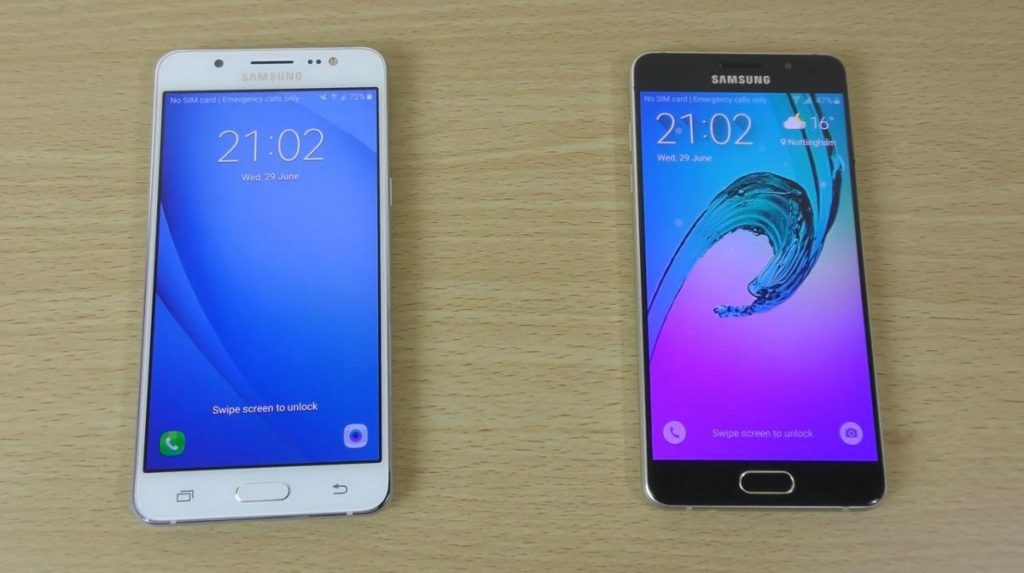 A very balanced terminal. Metallic body, good screen technology, with sufficient size and resolution. A wide battery to withstand the day without problem and some solvent cameras. The fort will be your selfie, equipped with a camera similar to the back.

The most powerful of the three will also be metal body . Quality offered by the three devices. The display increases to 5.5 ” as well as its resolution. Super AMOLED of 1920 × 1080 pixels . Processor octa-core to 1.6 GHz. The RAM increases to 3 GB and the storage stays at 16 GB. The cameras are both 13 megapixel. It will have support for LTE Cat.6 and more. It will run Android Nougat 7.0 and its battery will be 3600 mAh. Compatible with microSD and dual-SIM cards. 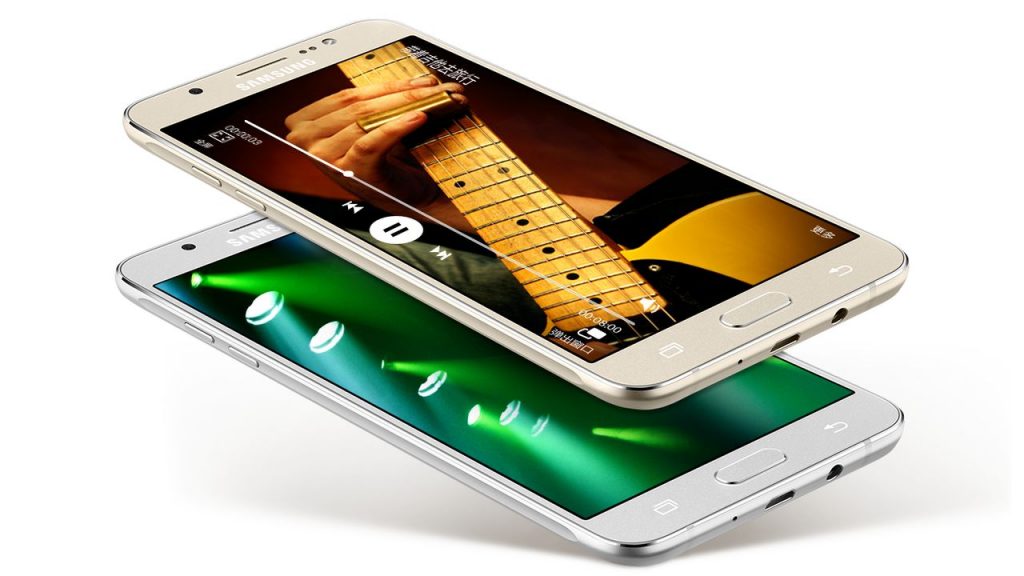 This terminal has some very interesting features. It has more than enough power. Their cameras, in the absence of testing them thoroughly, seem very correct. And his battery makes us think that he can endure a full day without too many problems.