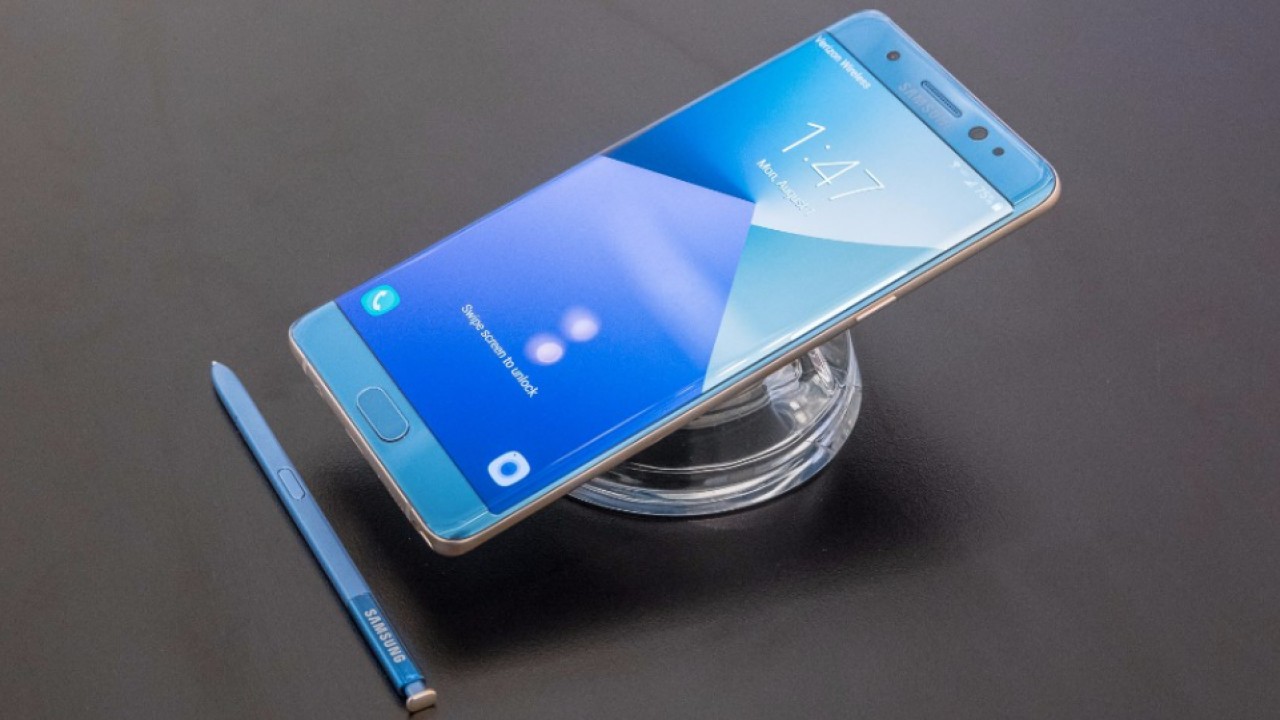 Just in time to continue with the launch schedule of the year. Samsung just sent the invitations for its second Unpacked event so far this year, and as many have already imagined this will be to introduce the new Galaxy Note 8.

The image that opens this post leaves very little to the imagination, come on, what else could Samsung present with that image and on those dates? The event will be held next Wednesday, August 23 in New York City, which means that Samsung again wants the spotlights just for them and leaves out the IFA in Berlin.

Is Infinity Display you?

As we see in the image of the invitation, this new device shows us a silhouette very similar to the Galaxy S8 campaign, which means, and we can almost confirm, that the Galaxy Note 8 will arrive with double curvature on the screen, the best known As ‘Infinity Display’. 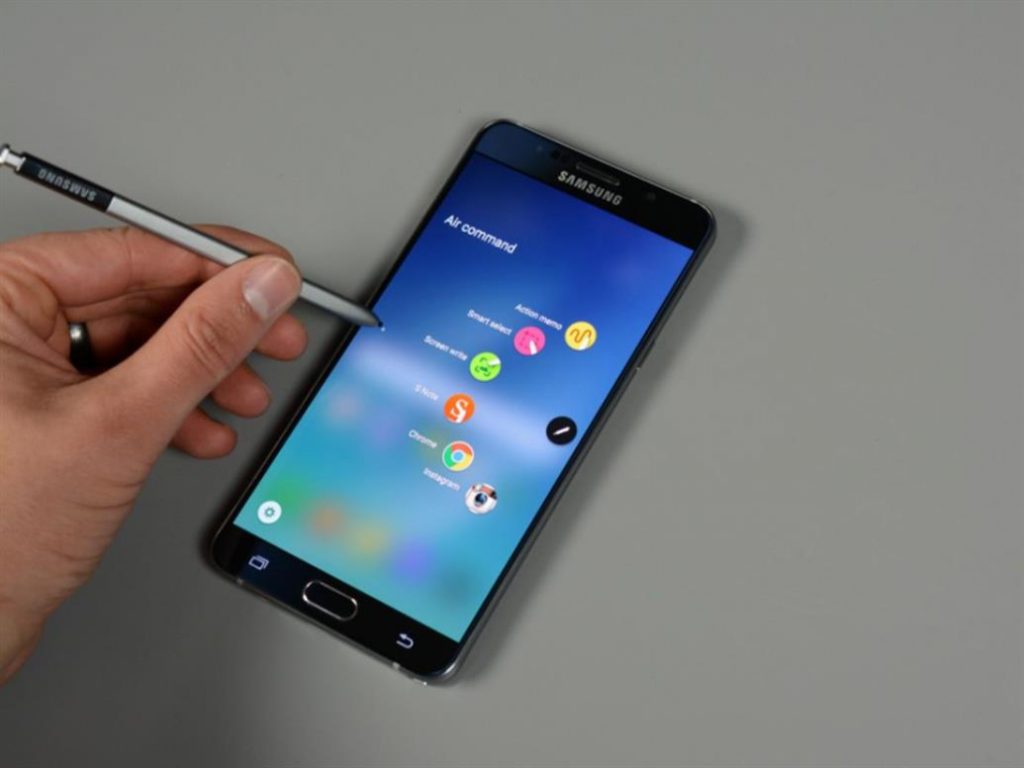 Of course we will also have the presence of the S-Pen, which is a basic sign of the Note family. If we rely on the rumors that have jumped in recent weeks, we will see that it is said that the Galaxy Note 8 will arrive with a screen of 6.3 inches, being slightly larger than the Galaxy S8 + and its screen 6.2 inches.

One of the characteristics that would differentiate this Note 8 from its brother S8 would be the incorporation of a configuration of double rear camera with optical stabilization. In addition we would jump to the 6GB in RAM under processors Qualcomm Snapdragon 835 and Exynos 8895.

On the other hand, Samsung does not want to have more problems with the batteries and to face the crísis that happened with the Galaxy Note 7, reason why the battery would be of 3.300 mAh. But the most important point will be its price, since the rumors tell us that it will exceed 900 dollars.