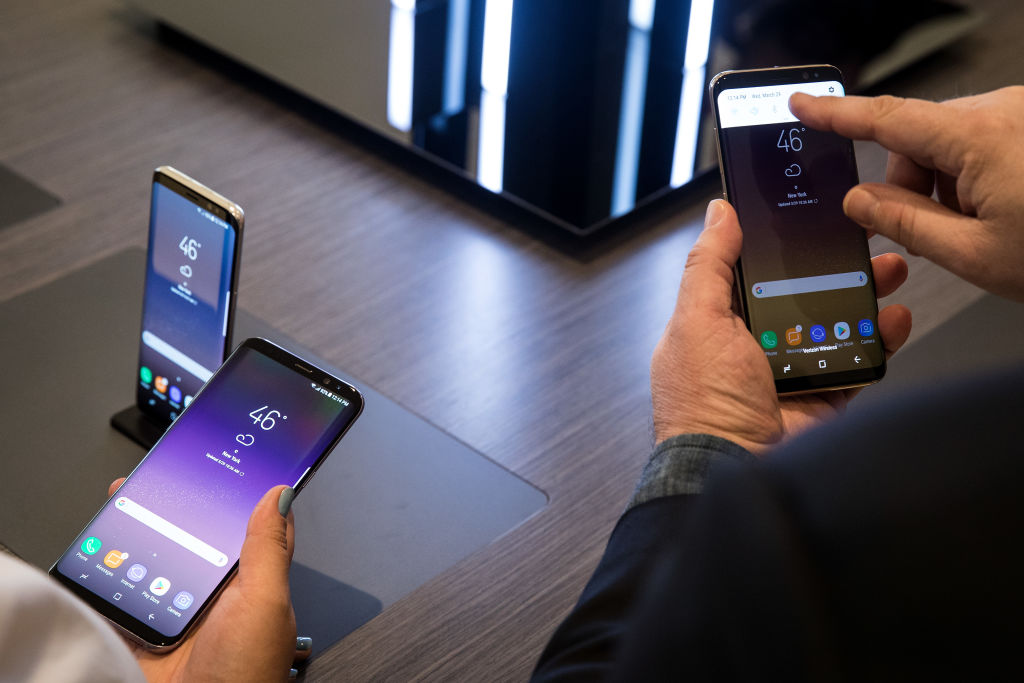 Not many manufacturers can bet on creating a processor of its own and implement it on their devices. That’s why companies like MediaTek and Qualcomm are sharing the market.

Still, there are some like Huawei, Xiaomi, Apple and also Samsung that have the resources to design a key element that distinguishes their mobile from the competition, in different ways.

One of the companies that have been doing this for the longest time is the Korean company, which now announces that it has completed the certification phase of its new Exynos processor and goes into production no less than three months before the end of the term they had planned.

The 8 nm reach the Exynos 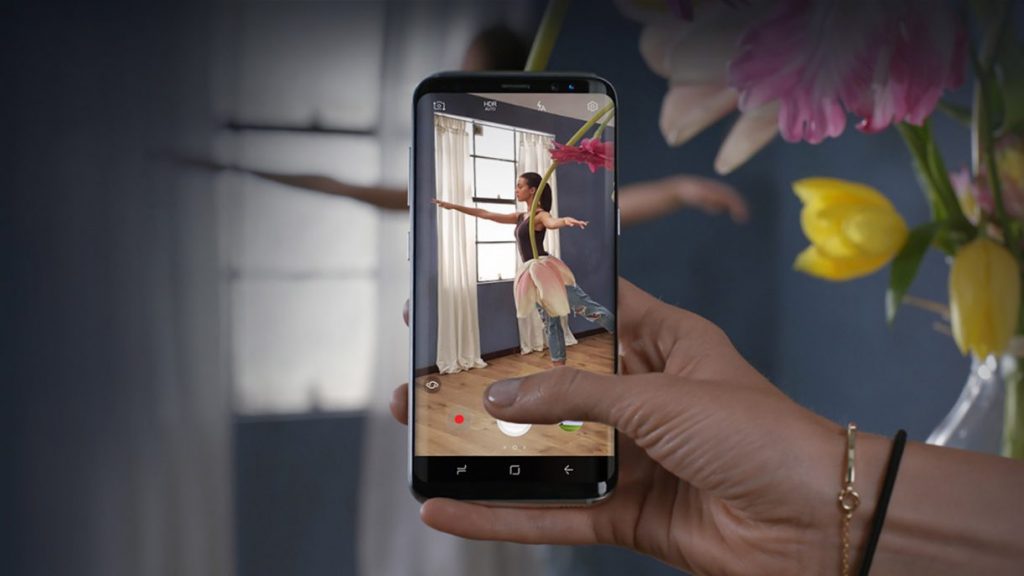 One of the most important data is that this new processor is built at 8 nm, which implies an increase in power and a decrease in consumption compared to the current 10 nm.

In addition, the smaller physical size also implies more space for other components, something that is always appreciated when talking about mobile devices. Specifically, this new processor is 10% more efficient when it comes to spending energy and occupies 10% less surface than the previous model.

There will be no supply problems

One of the drawbacks faced by processor manufacturers when they take a leap in size is the limitation of production. In principle, this will not happen in this case since the existing technology that manufactured the 10 nm processors has been adapted to the new 8 nm processor instead of using the one that will be used to create the 7 nm that will use other technology. 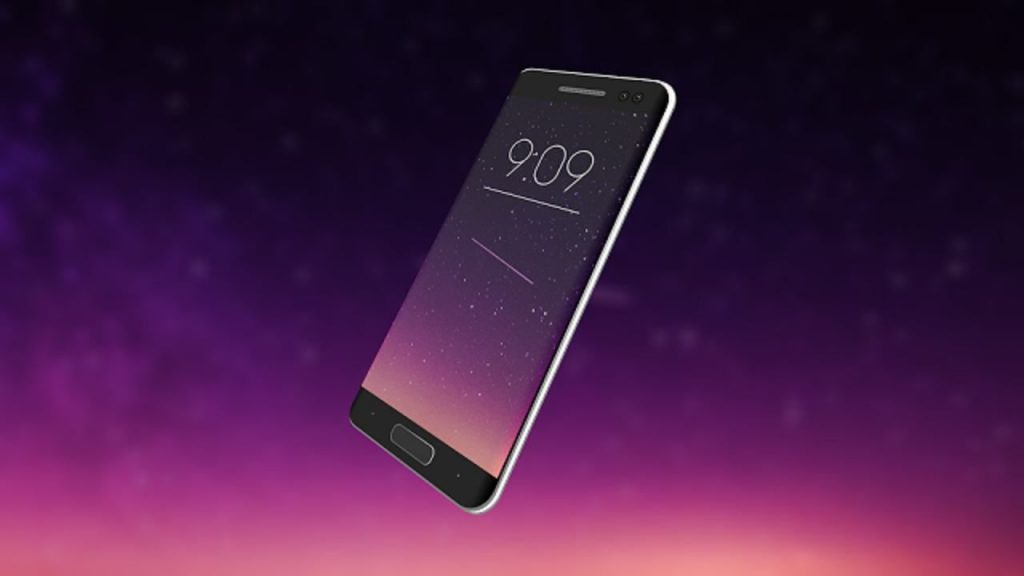 On the way to Galaxy S9

Almost a year ago we told you that Samsung was working on a 7 nm processor for the Samsung Galaxy S9. It seems clear that it will not be the one used since the terminal will be on sale in a few months. The company has taken the opportunity to confirm that they are still working on a chip that uses that size.

To announce the production of the new 8 nm processor at this time almost certainly implies that this will be the processor we see in the new Samsung Galaxy S9, which is expected for the first of the year.

An element of this category will not be used in mid-range mobiles and with Note 8 so recent it is absurd to think that Note 9 will be responsible for presenting it. Despite that, and as happens every year, the future flagship Samsung will have two versions, one with this processor and another with the new proposal of Qualcomm, the Snapdragon 845 that we have talked about on previous occasions.