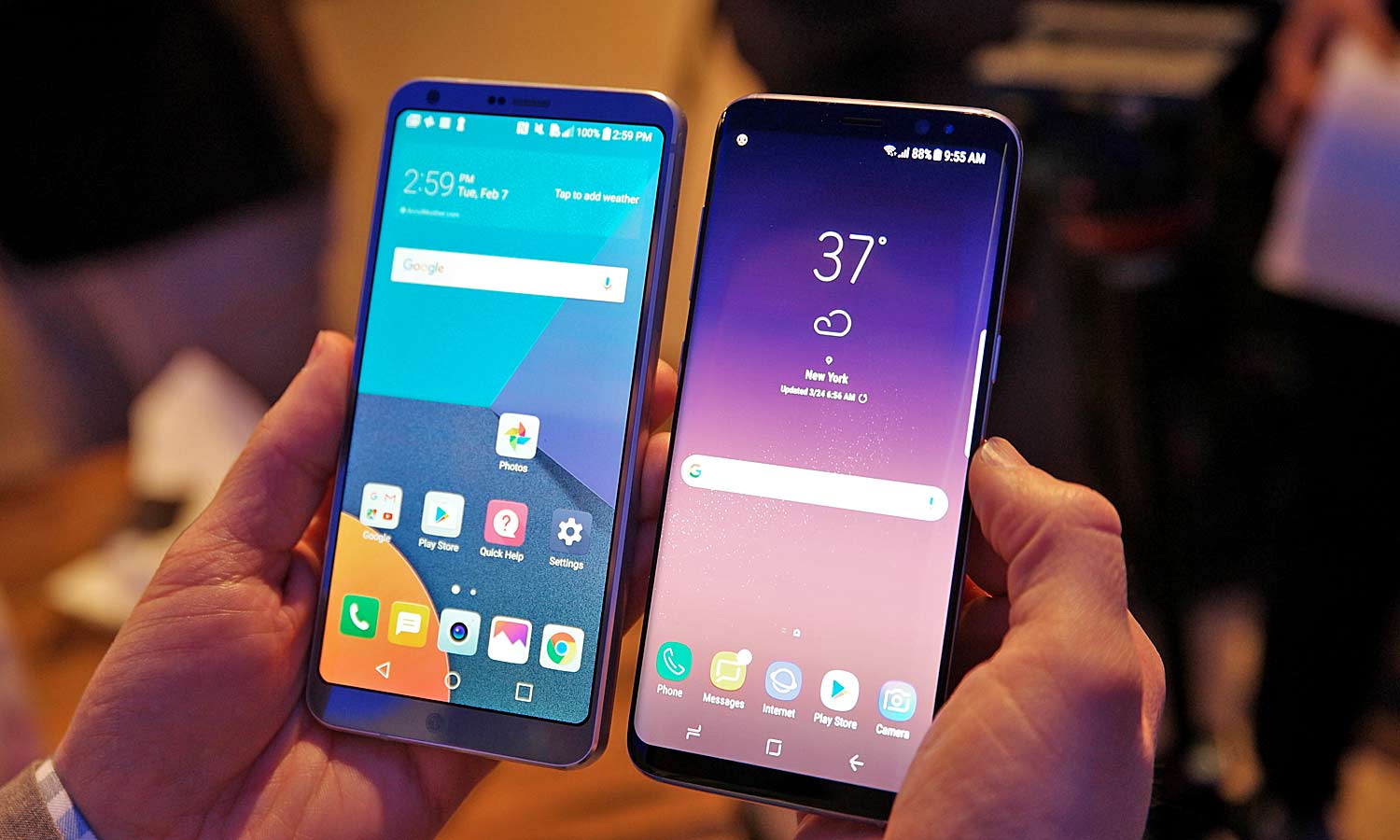 The little evolution in the batteries of the mobiles is a problem that is very accused. LG and Samsung seem to be ready to prepare a new type of batteries that could last three times the current.

Samsung and LG could start manufacturing solid-state batteries this year

How many times have we seen promises of revolutionary batteries that would change everything and make the current ones obsolete? Unfortunately, more than we would like. Much as it may seem, there is no conspiracy to make these promising batteries not reach the market, but these promises are usually made with batteries that are still in the laboratory and not tested for mass manufacture. 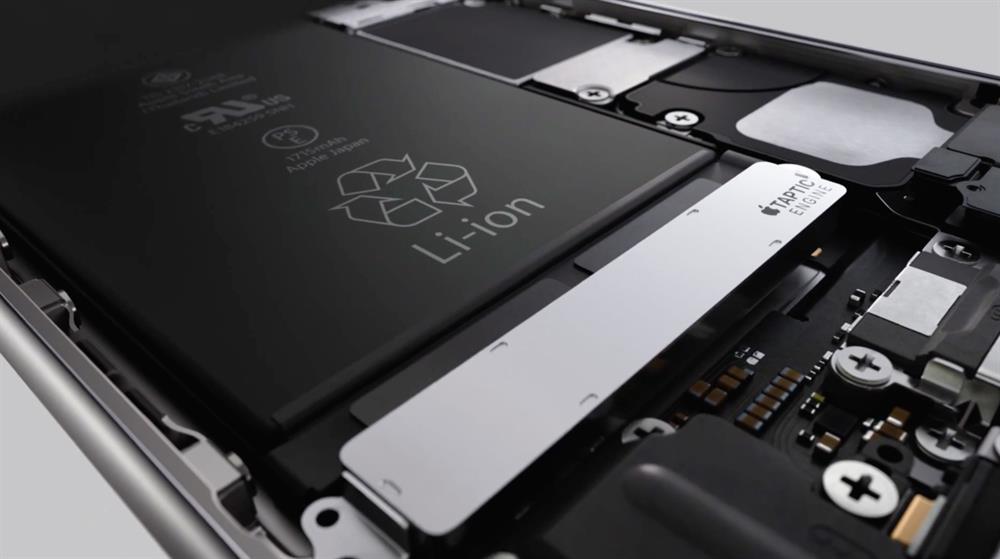 However, it was time for one of those batteries to see the light of the tunnel. It appears that solid state batteries are beginning to be manufactured. Who are going to make these batteries? It seems that Samsung and LG will be the first.

A Samsung SDI executive has told The Korea Herald  that they already have almost the technology level in their factories to create solid-state batteries in mass, a process they will have prepared for large-scale production in about 1-2 years.

Another interesting aspect that has commented the executive of Samsung is that he knows that its main competition (LG) is also working to bring this process to the market, and that they are at a similar level of maturity. This statement is interesting because it means that both companies have an interest in being the first.

What benefits would these batteries have? 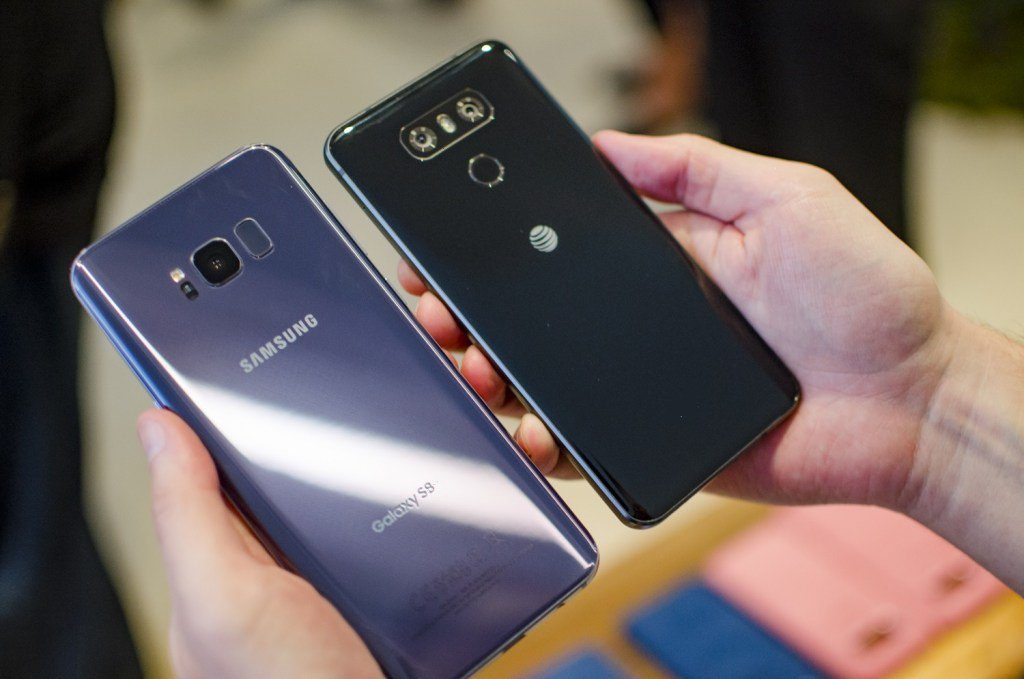 At the beginning of the year, our ebuddynews colleagues told  us about these types of batteries. Designed by one of the creators of lithium-ion batteries (the ones we use today), these are batteries that are focused on safety, capacity and durability. Approximately this is what they offer us on paper:

As always, we will have to wait to see how much of this is accomplished . Even so, we are excited about this new battery technology, as it is not a prototype laboratory, but is already a short-term goal in the career of two of the world’s largest technology giants.