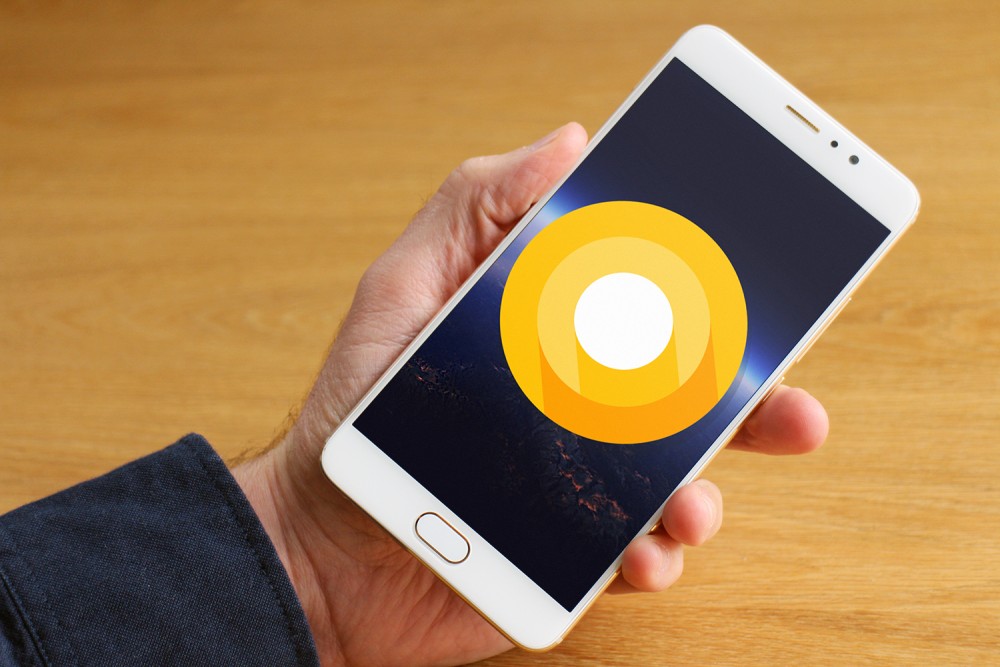 For years we have seen how Samsung is one of the companies that launches best devices in the high range, but also in the mid-range. The 2017 Samsung Galaxy smartphones such as, Samsung Galaxy A is a very good bet for the market, as is the new Samsung Galaxy J range. This leaves us with more powerful devices with better designs, which no longer lack the power to run for several years with the layer of customization that the company implements. This leaves us with a longer lifespan, and therefore, with more hope of our device upgrading to a newer version of Android. Today we can see an update list of the Samsung Galaxy to Android O.

Samsung is not a company that behaves especially well with the support of its terminals, although it is something that should change if you do not want companies like OnePlus or Huawei to get on top of it, something that is already happening. In the case of the high end, we could see how until the end of February 2017 the Galaxy S7 did not upgrade to Android 7, when other devices like the OnePlus 3 or the Huawei P9 had been updated for months.

The update of these Samsung Galaxy to Android Or is assured 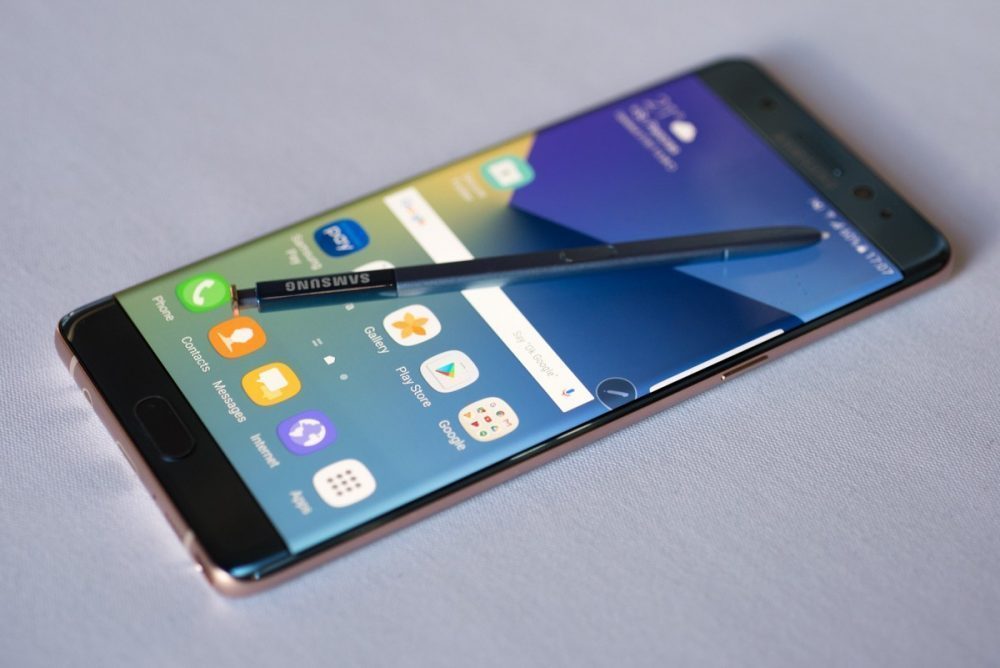 The devices that you will see in the next list are practically assured the update to Android O , so you can rest assured that it will arrive. Of course, no one has spoken of dates yet. 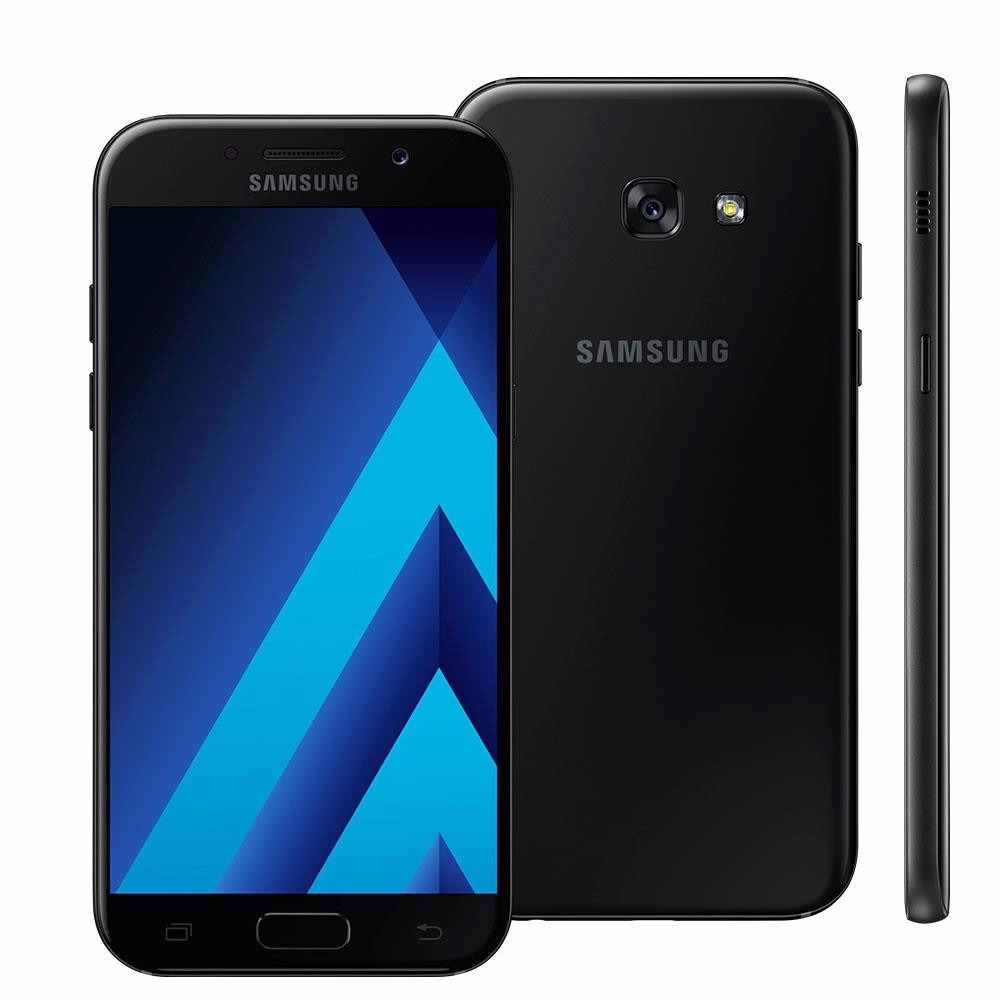 These devices are still in serious doubt of updating 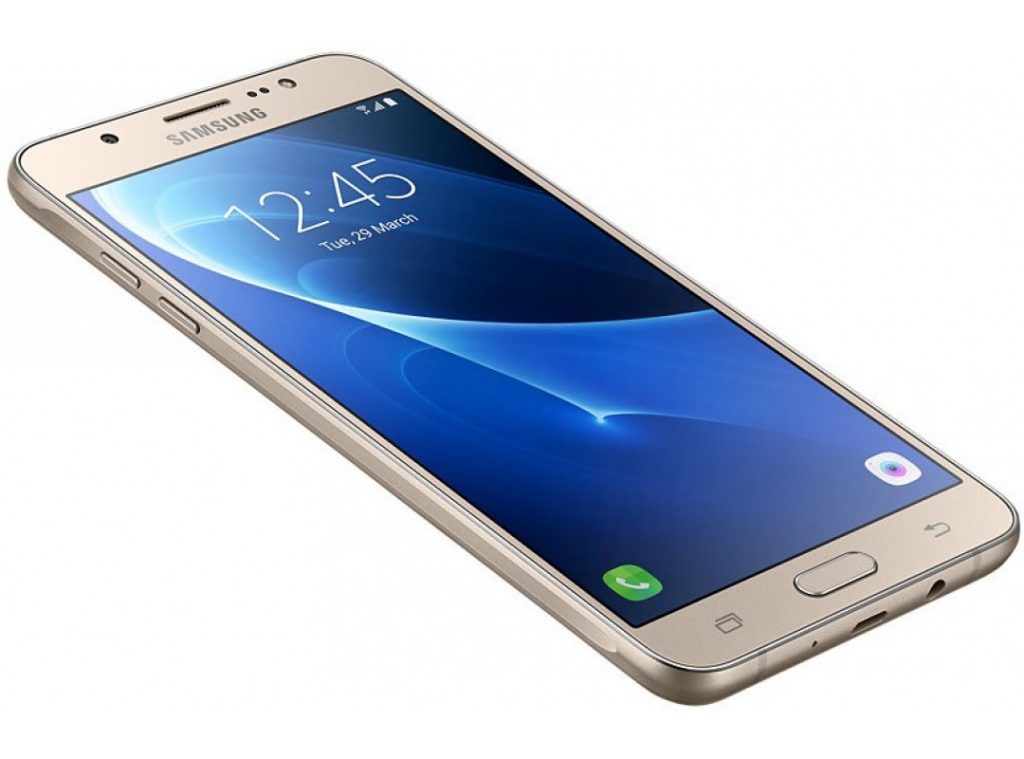 There are also several devices that are pending to be approved internally to be updated, and although the list contemplates a few, in our market we are only interested in 3, which are those that are sold. 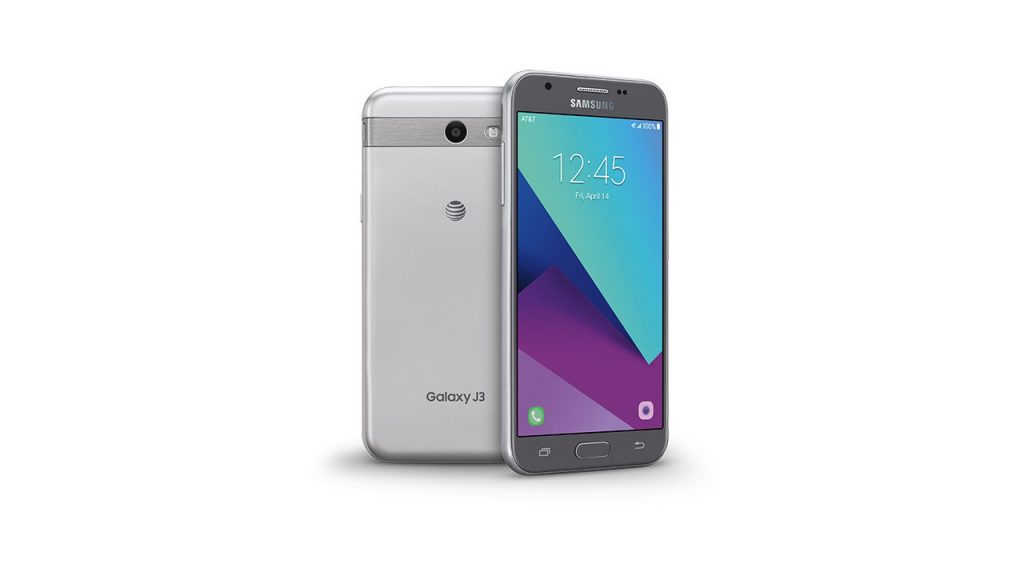 These Samsung Galaxy will not see their share of Android O 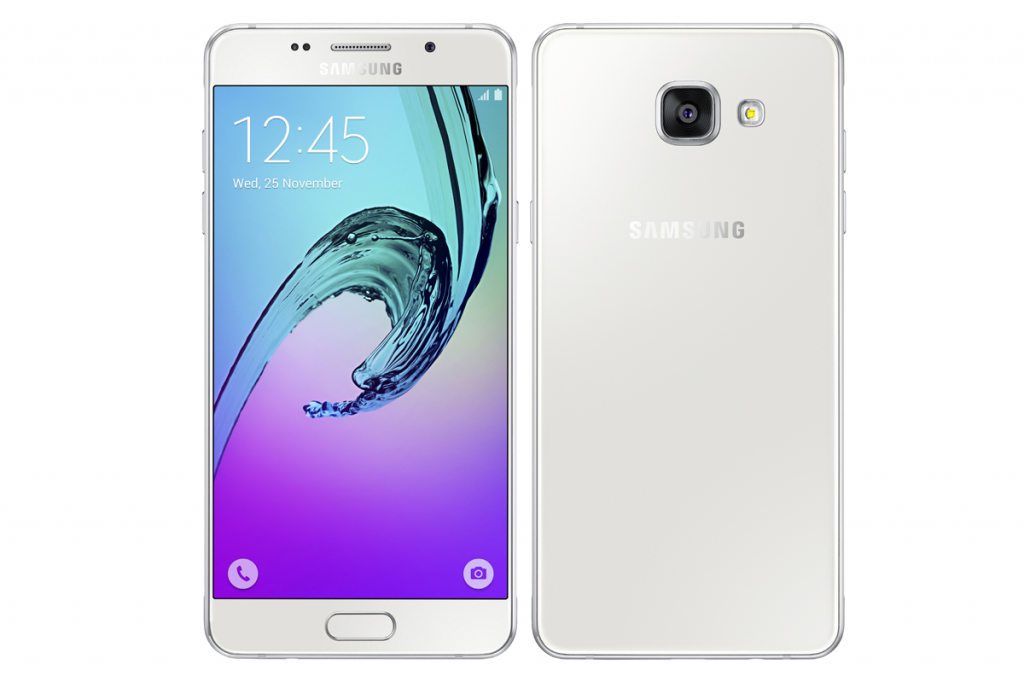 Unfortunately, all devices on this list are left out of the upgrade for Android O, so you will have to settle for the current version, or Android 7 in case they are still upgrading as is the case for some. 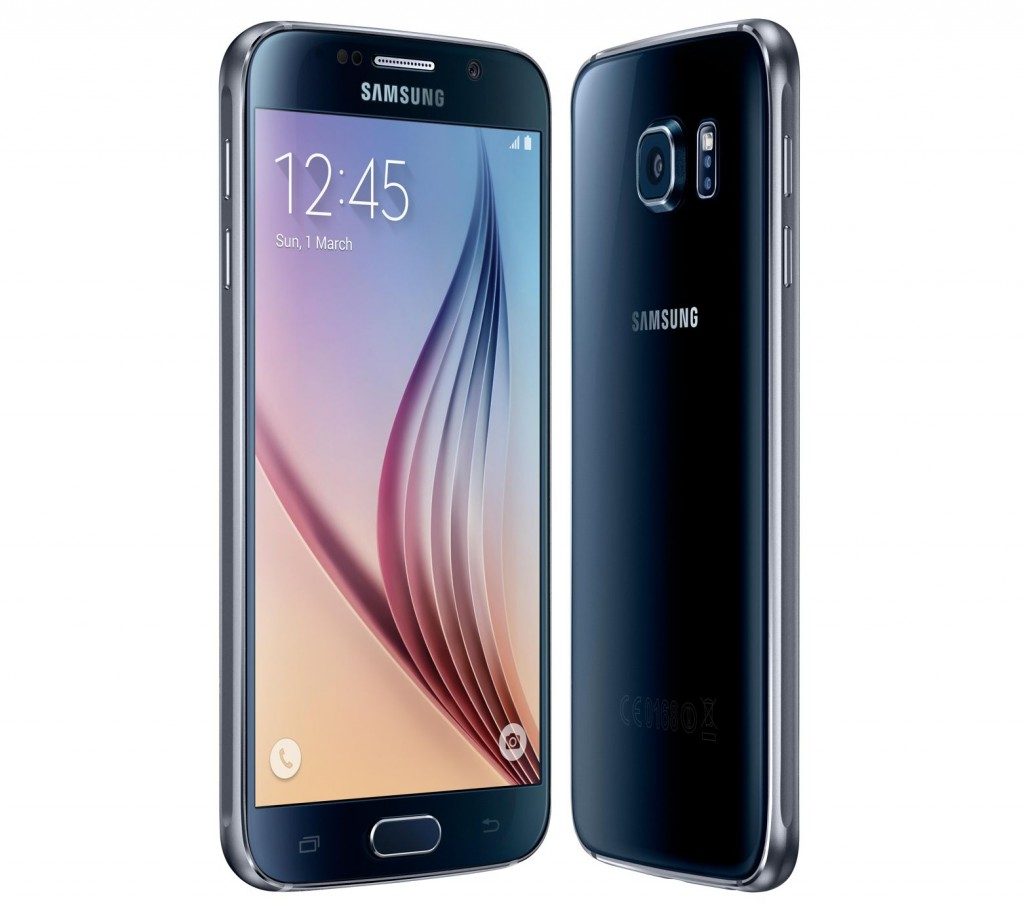 Although you have seen that your device is in the upgradeable list, it is not 100% sure that you end up watching Android O, although everything points to yes it will. In addition, we must take into account the timeliness of Samsung, so you will not see the latest version as quickly Galaxy S8 as the Galaxy A5 2017.