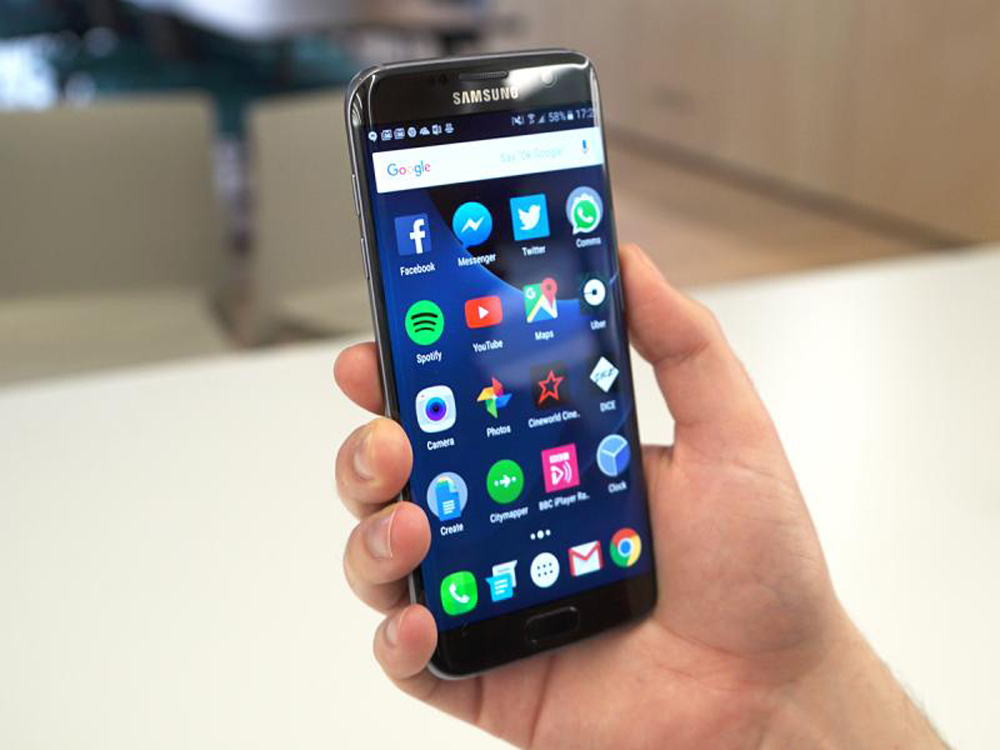 We know that switching smartphones is something you always have in mind. At present, every two years it is convenient to switch devices, as the market has advanced enough to offer us substantial changes to the terminal we are using. Today’s smartphones have enough materials and technology to be used for several years. If you are one of those users that already has to change mobile but can not afford a high end of 2017, we have good news for you, as the Samsung Galaxy S7 Edge has appeared cheaper than ever.

When the Samsung Galaxy S7 Edge went on sale, it did so with a price above 901 dollars. It was a device very new, with a curved screen, water protection, and one of the best cameras today. To this day, this device remains one of the best options. Buy a device high end of previous year is one of the best ideas you can have, because you’ll have quality updates and a couple of years that it will behave perfectly.

Buy the Samsung Galaxy S7 Edge cheaper than ever at Amazon

We have been following the track for several months to the Samsung Galaxy S7 Edge. It is one of the best options on the market, and with the Galaxy S8 in stores, is a device that we continue to recommend. If you’ve been saving to buy a device, but you can not spend more than 563 dollars, you’re in luck, because you can get one of the best phones of the moment. 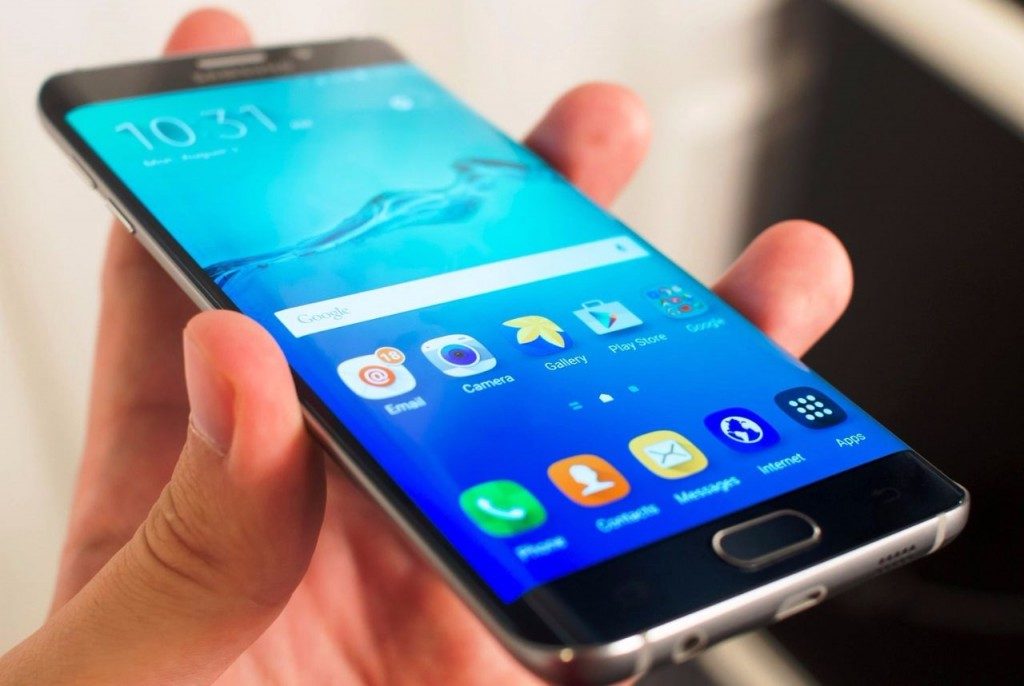 Thanks to Amazon, you can buy the Samsung Galaxy S7 Edge for only 563 dollars, about 337 dollars cheaper than its original price. It’s a very good deal, and we’ve never seen it go down so much in an online store. The device is new, and there will be no tricks with the reconditioned or anything by style.

The best selling color of this device is black, and coincidentally is the color that is at this price. For 565 dollars you can buy the blank version, an option for many users that the black seems too serious. The other versions have a price of 618 dollars, so if you buy the device today, you can save 56 dollars.