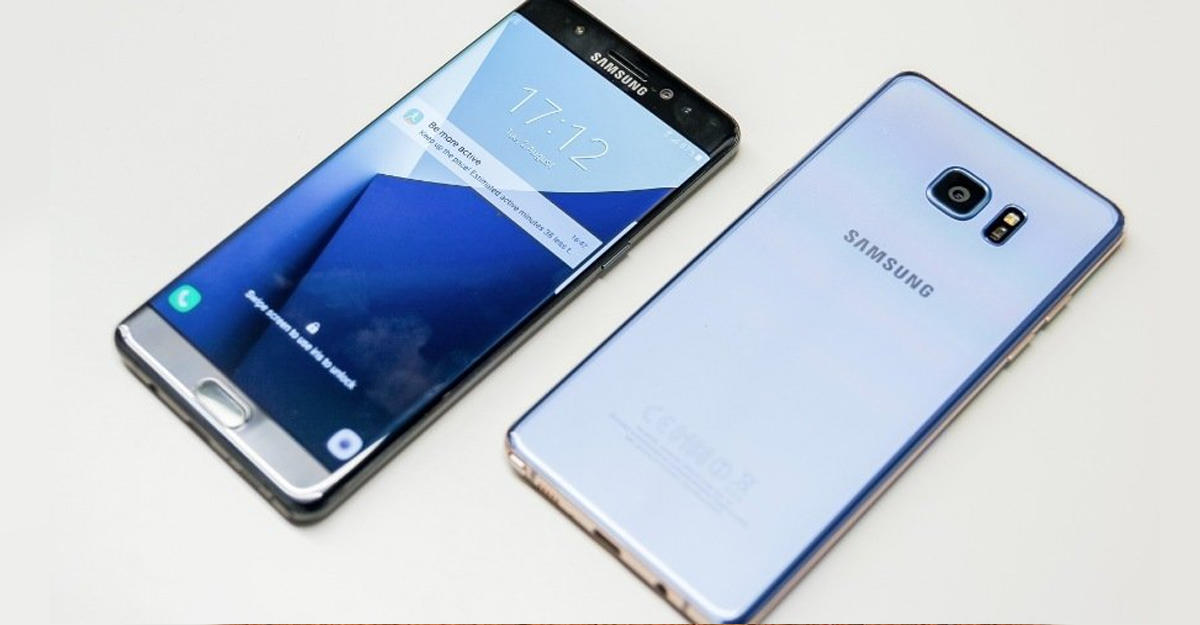 There are still a couple of months left for the presentation of the Samsung Galaxy Note 8. It is a device that is generating a lot of expectation. Not only for being a new member of the Note family, with all that entails (explosions included). But because it seems that is starting to consider the Samsung Galaxy Note 8 the most powerful smartphone that has come to market. And this will come with an enhanced version of it.

Given the background of the brand is not to less come to think that this could be the culmination of mobile technology this year 2017. The Note range has always been characterized to include the best in the market. Advantage that take advantage of being presented at the end of the year, when the technology has matured a bit with respect to the first few months. Seeing the design and power of the Samsung Galaxy S8, the Korean firm has everything in its favor to stand out over the rest.

Will the Samsung Galaxy Note 8 be the most powerful smartphone of 2017? 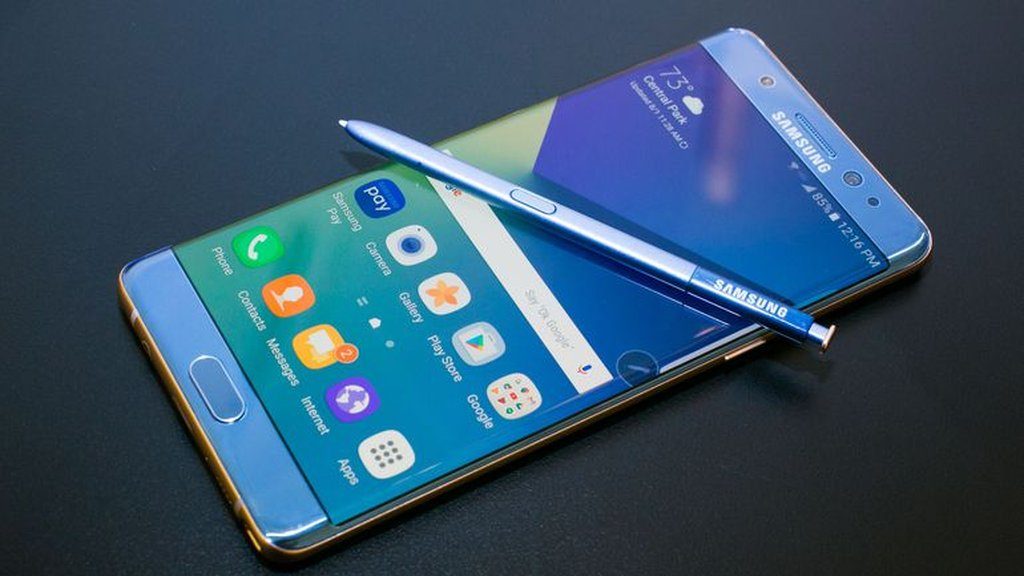 It is rumored that the features of the Samsung Galaxy Note 8 will be the most powerful on the market. But now, a new filtration, positions it a step above. Everything points to a new version with more RAM and more storage. This  Samsung Galaxy Note 8 Emperor Edition would have 8 GB of RAM and 128 GB of internal storage. Boosting the 6 GB of RAM and 64 GB of storage that will carry the standard version. 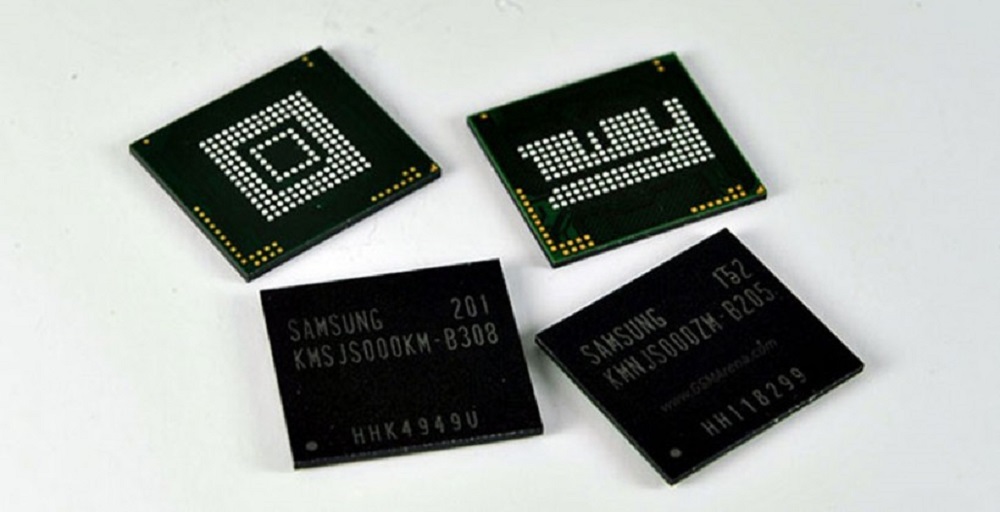 A movement that would place him as the most powerful of the year. Although it would not be the only one with 8 GB of RAM, the ZTE Nubia 17 and the ASUS ZenFone AR already incorporate this huge amount of RAM. Necessary or not, that depends on each user. The better the specifications the more fluid the system will go and the longer it will last in time. But if it is difficult to take advantage of the 6 GB of RAM, it seems that many apps will have to be open to stress those 8 GB. We’ll see how much RAM is left loose.