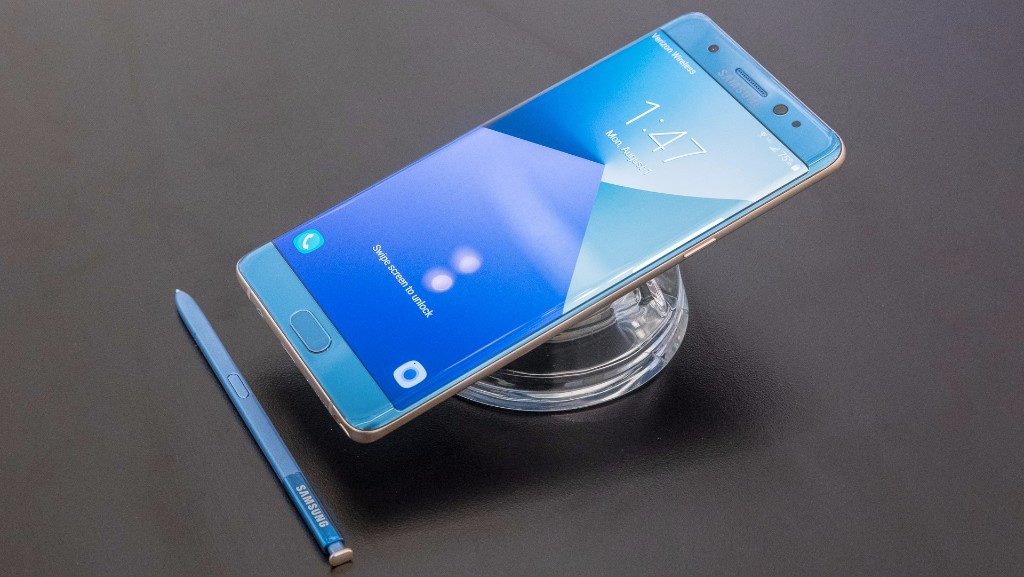 We have spent a few weeks talking about the Samsung Galaxy Note 8 and all its filtered details. Many users still believe that the fingerprint sensor will be placed under the screen, something that will not happen thanks to the latest information on the subject that we have. We have also been able to see a series of screensavers that leave us with smaller bezels than the Galaxy S8, in addition to a smaller curvature at the edges. Today we talk about the official design of Samsung Galaxy Note 8, which seems to finally filter into a real promotional image.

It is one of the most important devices of the year, and everything looks set to arrive by the end of August, so there is still plenty of time to see leaks and finish confirming that will lead the Qualcomm Snapdragon 836. At the moment we have seen several renders quite futuristic, although the filtration of today leaves us with a base on the design quite good.

The official design of Samsung Galaxy Note 8 has double camera 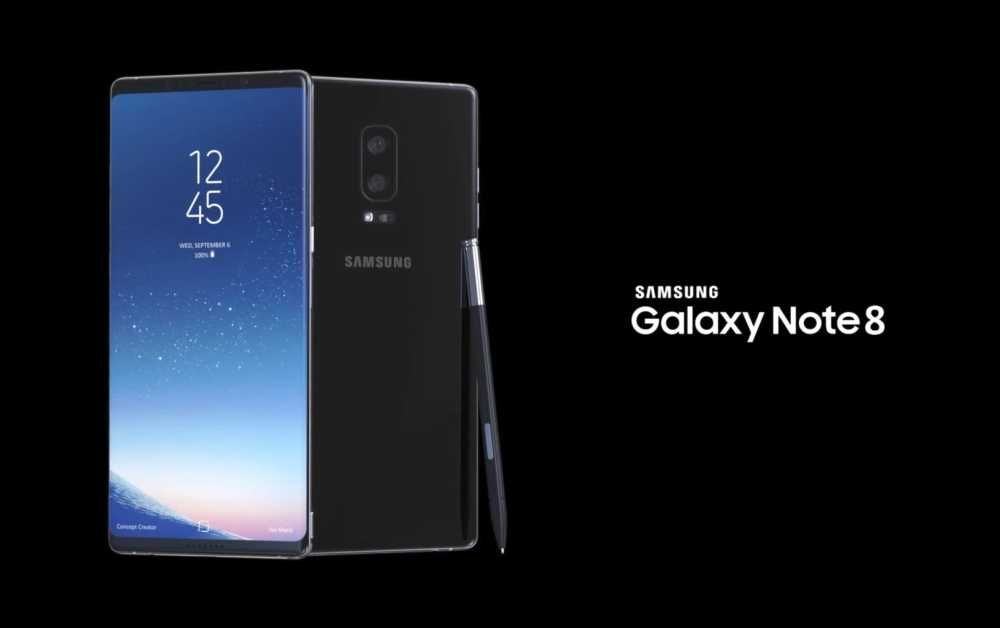 For weeks has been talking about a double camera for the Samsung Galaxy Note 8, something that seems to confirm with every leak. At the moment we can not know the plans of Samsung in this subject, but the image that has leaked today shows us a double sensor. As this is a real promotional poster, this is the final design of the terminal.

The image leaves us with a design very similar to some renders, but with a more square back and not so pronounced curves, both in the front and the rear. In addition, it places some of the biometric sensors on top of the double camera, a position that we do not think is most accurate, although the fingerprint sensor gains much respect to the Galaxy S8. 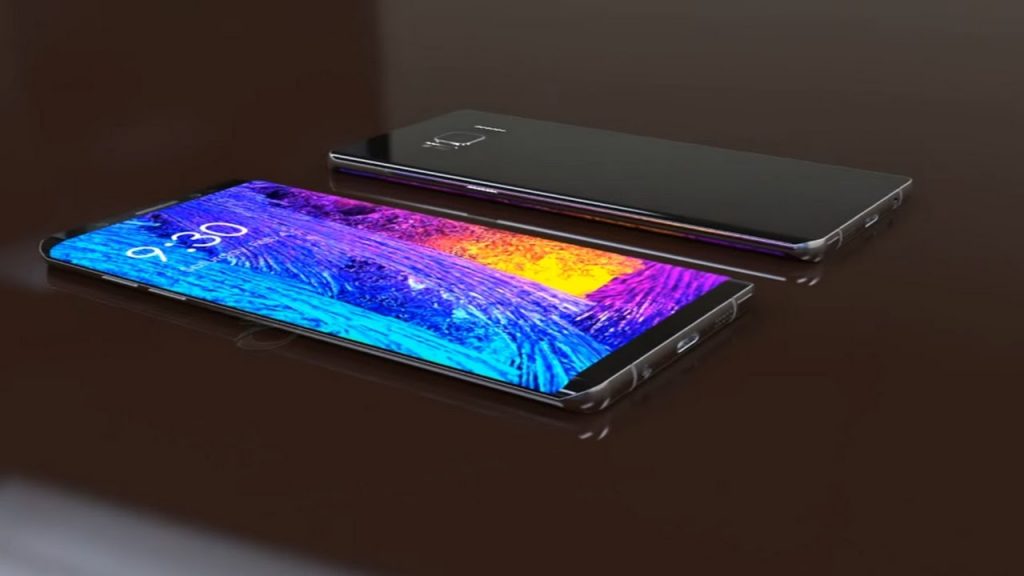 At the front we can see an infinite screen that seems to be tighter and have a more frontal aspect ratio, although it is not something that we can confirm yet. As we have said, the source says that this is a real promotional poster, but this we can not confirm, so you have to get this news with tweezers until there are more leaks on this device.