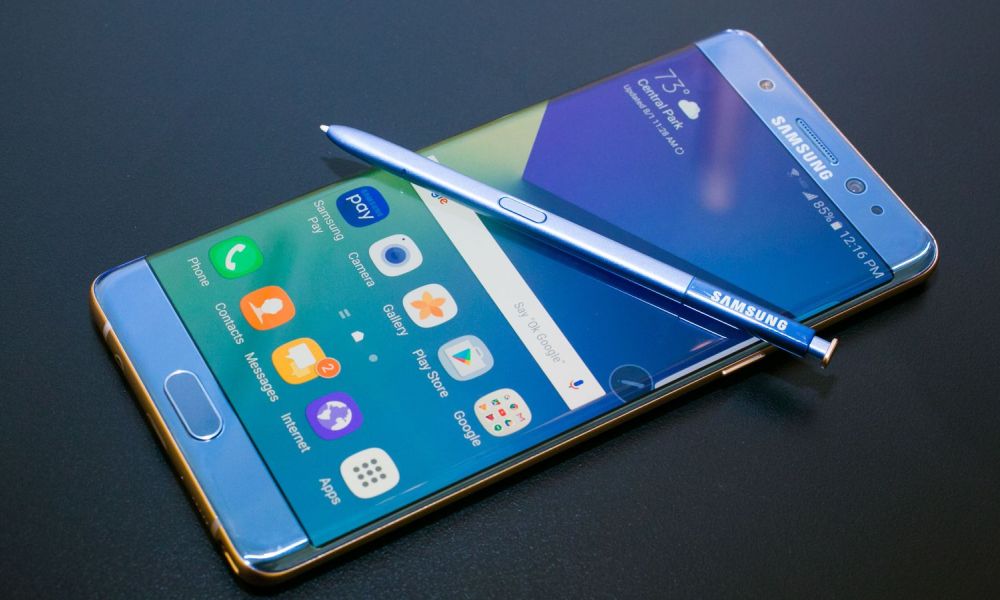 One of the most viral news of 2016 was the withdrawal of the Samsung Galaxy Note 7. It was one of the smartphones most anticipated moment, but something went wrong in the manufacture and left us with a terminal that was prone to explosions. Today, the terminal is almost extinguished from the market, leaving very few units in the street. Samsung took care of making useless units still in use, so it was almost impossible to continue using the device. Today we have very interesting news about the Samsung Galaxy Note 7R, the reconditioned version that will return to the market soon.

There has been much talk about this subject, and the new specifications of Galaxy Note 7R. Finally it is known that it will be resold, with the same characteristics, although with a slightly smaller battery. At first it was thought that everything would remain the same in the device, but today they have filtered some images that leave us novelties in the design. 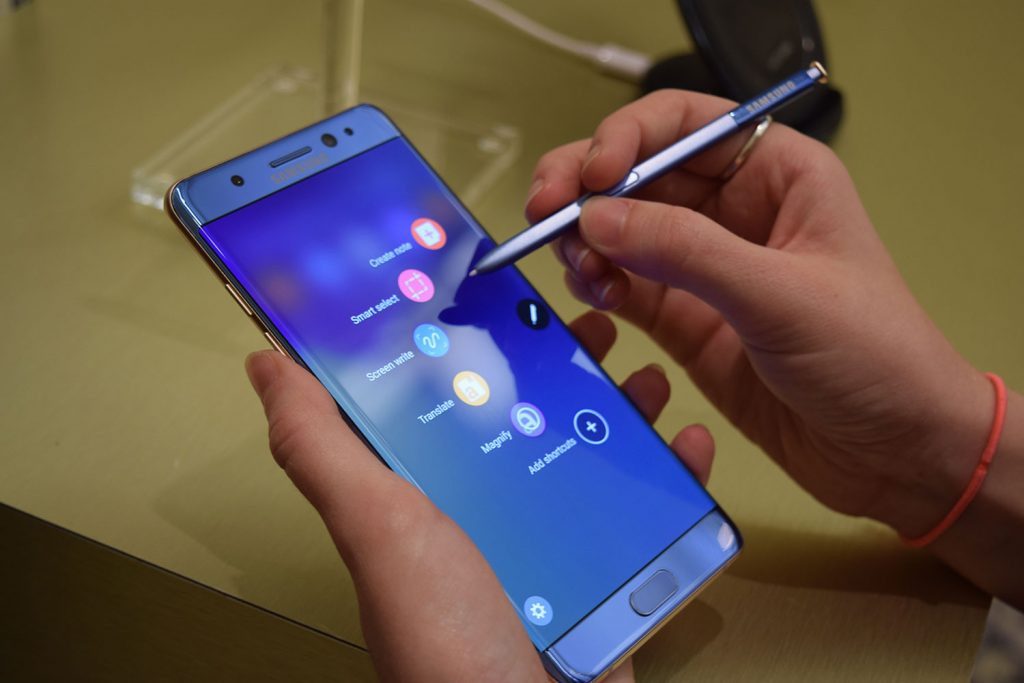 After almost a year since the official launch of the Galaxy Note 7, many things have happened with this device . Millions of users have had to return the device, so Samsung has about 3 million defective phones in its facilities. To avoid wasting all this material, the company will modify the battery of the terminal and sell it again.

At the moment we do not know in which markets, but thanks to a real image of Galaxy Note 7R, we can know that there will be a slight change in the design. The device is still metal and glass, but in the lower back we appreciate a large R that tells us that it is the new device. This may seem unnecessary, but the truth is, that will be the signal to indicate to the airlines and different institutions that it is the safe version, and not the old one that can catch fire.

Let’s remember that there are dozens of airlines that do not allow flying with the Galaxy Note 7, something that we hope will now be rectified. Now that we know the slight changes of the device , wait for Samsung to indicate the launch date and the markets chosen.