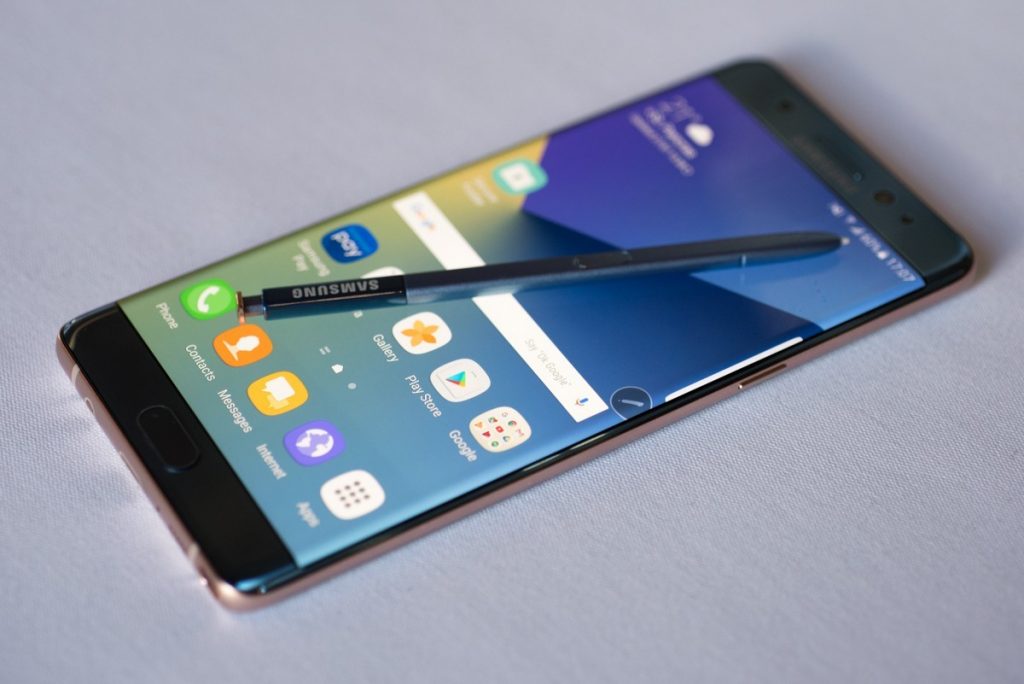 Samsung does not give up with its Galaxy Note 7 and refuses to see it die, since after several rumors and even confirmations that it would be put up for sale as a refurbished product, today The Wall Street Journal says that it is a fact the return of chaotic Note 7 in the coming days.

After a series crisis after the Galaxy Note 7 blasts, a few months ago Samsung confirmed the return of the device it painted to be a sales break, only that no details were given about the price and regions where it would go on sale. Today the information finally gives us a date and price, being the next 7 of July the day that returns the Note 7 to the stores , only that like product refurbished for Korea.

According to information obtained by WSJ, Samsung will release the Galaxy Note 7 FE on July 7th for the moment only in South Korea. The surname ‘FE’ would mean ‘Fandom Edition’ and would be a kind of thanks to the fans of the brand who were always supporting and they wanted to have a Note 7. 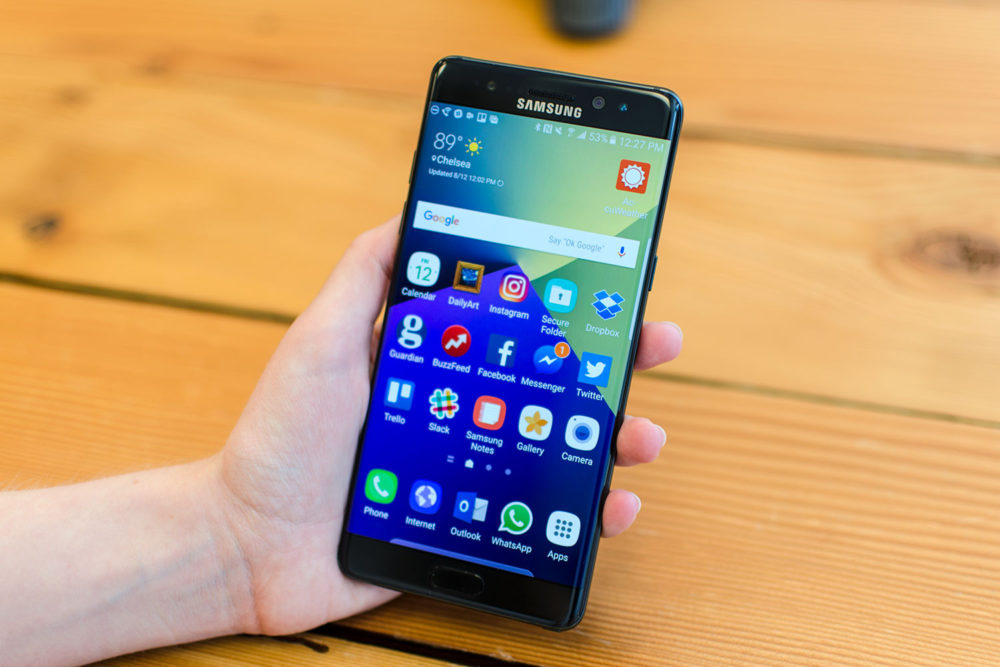 Samsung would deliver just over 400,000 devices to the three Korean operators who will be in charge of marketing the device, and it is said that depending on the response of consumers would be considered its sale in other regions of the world.

An attractive point is the price, as this Galaxy Note 7 FE will have a price of about $ 615, a price other attractiveness to more than $ 850 it originally cost.

There is still no confirmation of the differences that have this Note 7 FE with the original version of the device, but if we see rumors is talk that the battery will change from 3,500 to 3,200 mAh, will come with new software version that will incorporate the assistant Bixby, In addition to improvements in overall performance so as not to affect the original autonomy.