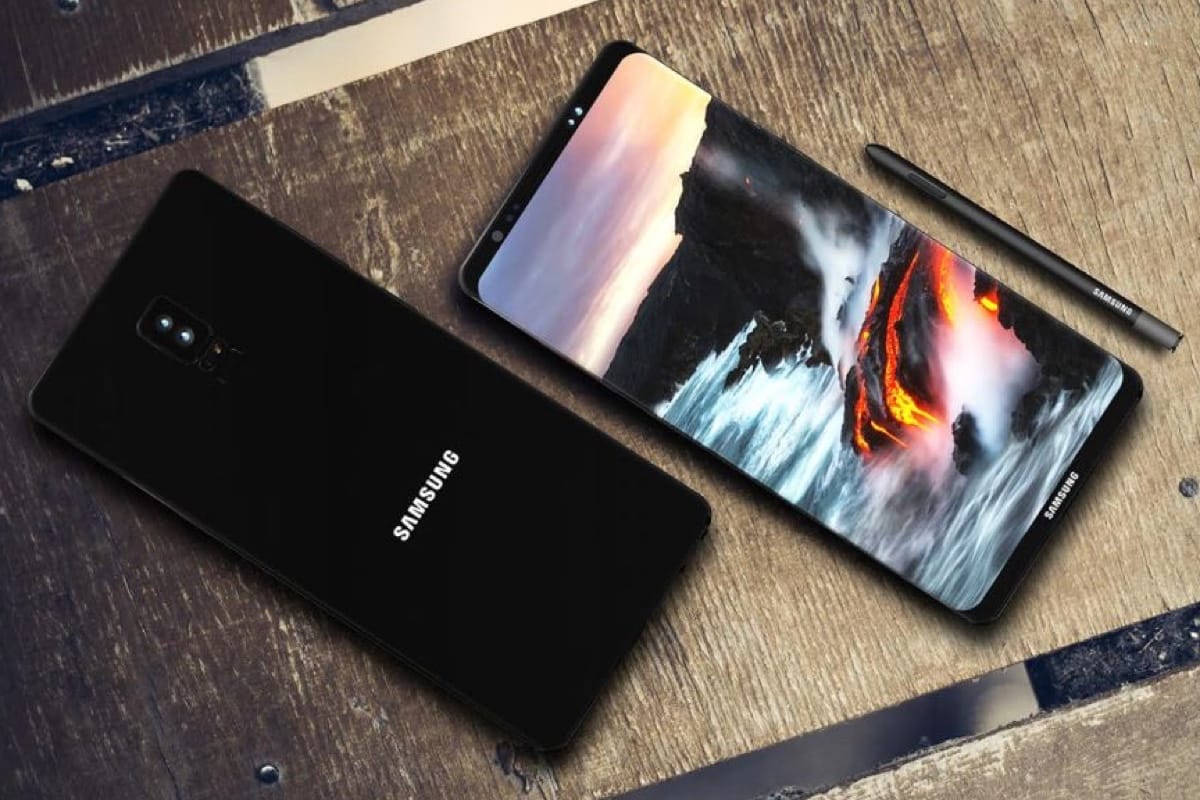 For several years we see how the leaks of the devices arrive months before they are officially launched. In the last year we are experiencing a small change in the leaks , since important smartphones are completely filtered before the presentations, something that we did not see with previous generations, when the mystery was maintained until the presentation. One of the most filtered smartphones of the year is being the phone that Samsung will present in August. Today, we can know some of the features of the Samsung Galaxy Note 8, a device highly anticipated by all users.

Over the weeks we have seen dozens of futuristic designs, and others that fit well with the current line of Samsung. Right now we do not have a design set as official, but we can get an idea of ​​what Samsung is preparing. The latest leaks tell us about a larger screen, a rather contained battery and a dual camera in which Samsung has been working for some time.

The features of the Samsung Galaxy Note 8 are not surprising 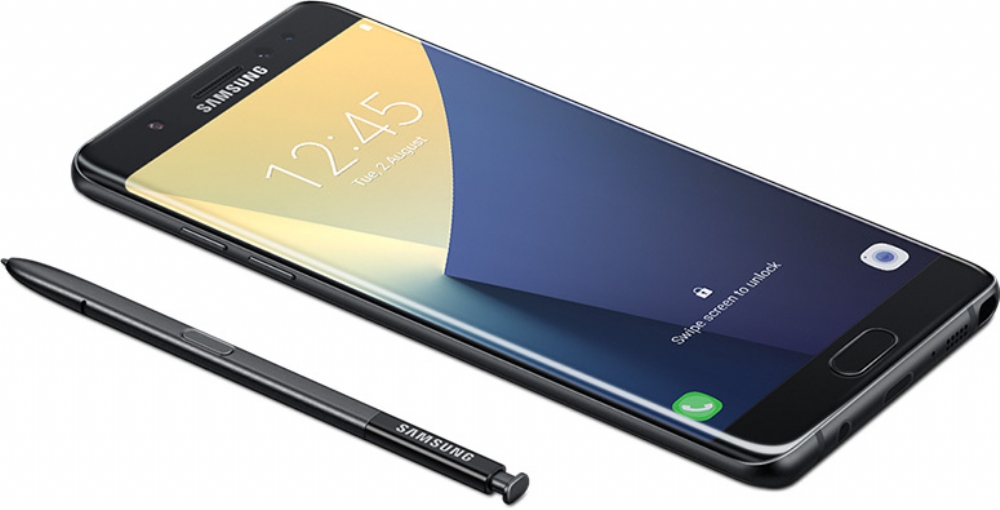 We do not know if it’s because we’ve been seeing specs for weeks , or because the high end has gone up and the new features of this Galaxy Note 8 are not surprising. Also seeing what we have in the Galaxy S8, we also do not think a leap big enough.

According to the source we will see a 6.3-inch screen with the same resolution and aspect ratio as the Galaxy S8. This leaves us with a device very similar in size to the Galaxy S8 +, although its bezels could be a little smaller and even have a more compact body. The gross power would be in charge of an Exynos 8895 for Europe and a Qualcomm Snapdragon 835 for the US, accompanied by 6 GB of RAM. 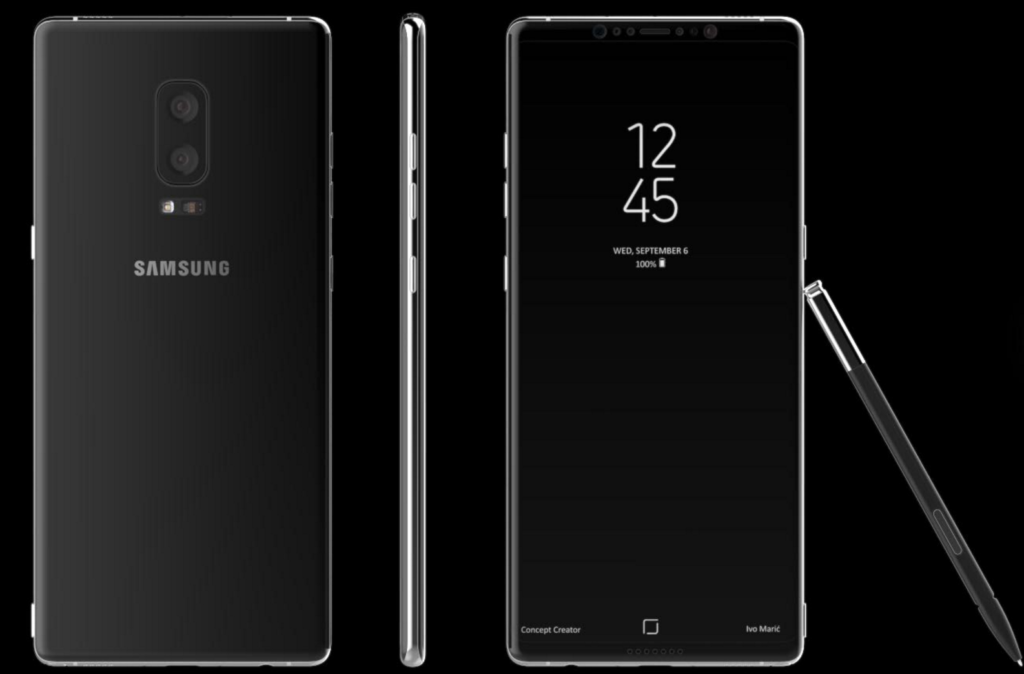 A fact that leaves us quite disappointed is the battery, because according to these data, would only have 3,300 mAh of capacity. This is 200 mAh less than the Galaxy S8 +, with a slightly larger screen and more RAM making use of energy resources. The reduction of the battery could be directly related to the space needed to include the S-Pen in the body of the device , an accessory that gives real headaches to the engineers.

Finally we know that we have a double camera of 12 megapixels, although we do not have many more details, nor the sensors , nor even the technology that will use to take advantage of the two cameras.