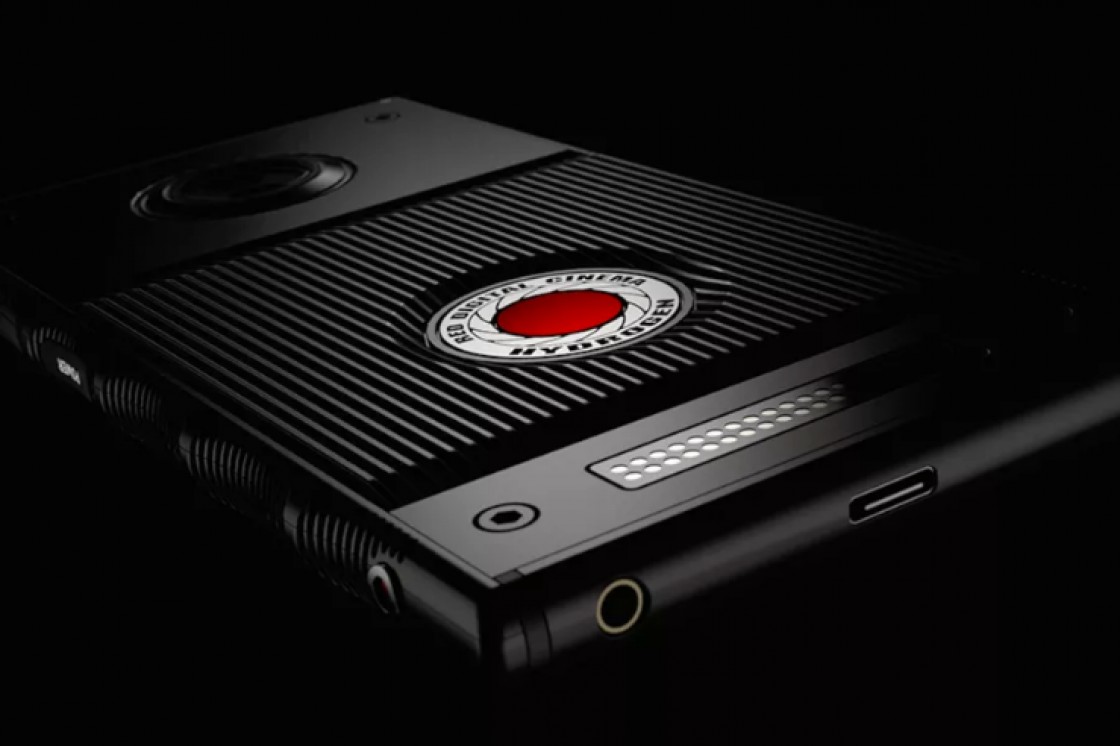 RED, the famous professional video camera manufacturer that has revolutionized the market, announces an Android phone that will be revolutionary. We do not know why, but the technology aims high.

Is there room for innovation on Android? We often ask ourselves this question and we answer that yes, there is still room to create amazing mobiles. Although perhaps RED has exaggerated a little when announcing its last device. Not a bug, no: RED will pull out a smartphone. With Android.

This is how it advertises on its website, as it is: ” The first multidimensional holographic communication device”. If they wanted to get our attention they have succeeded, even without knowing what the hell they are talking about. And it will not be cheap: the phone will start from a modest $ 1,195. Real, not holographic.

A futuristic mobile that will see the light in early 2018

We do not know more than the words of RED making known the mobile phone minimally and an image in half penumbra with the mentioned smartphone. It promises an unparalleled camera, not in vain RED is famous for precisely that, for its cameras. And viewed from behind will be compatible with modules as it presents the same method of connection by pins that integrates Motorola with their MotoMods.

The screen of the future RED mobile will be holographic, both in 2D and 3D. Hydrogen One, which will be what the mobile is called, will allow you to see the content in virtual reality without any extra accessories. In addition, the company says it will offer content in 4 views with its own Hydrogen technology.

Continuing with the futuristic features the RED Hydrogen One will have multidimensional sound through its integrated audio system. Finally, RED commented that the mobile will serve as a control center for its cameras Scarlet, EPIC and Weapon.

RED is characterized by creating excitement around its products. With the film cameras they did not disappoint: they not only offered an exceptional product, they also did it at a much lower price than their professional competitors. And speaking of the price … There will be two according to the model:

You can reserve your Android mobile network through its website. Of course: in the previous prices neither transport nor import taxes are included.