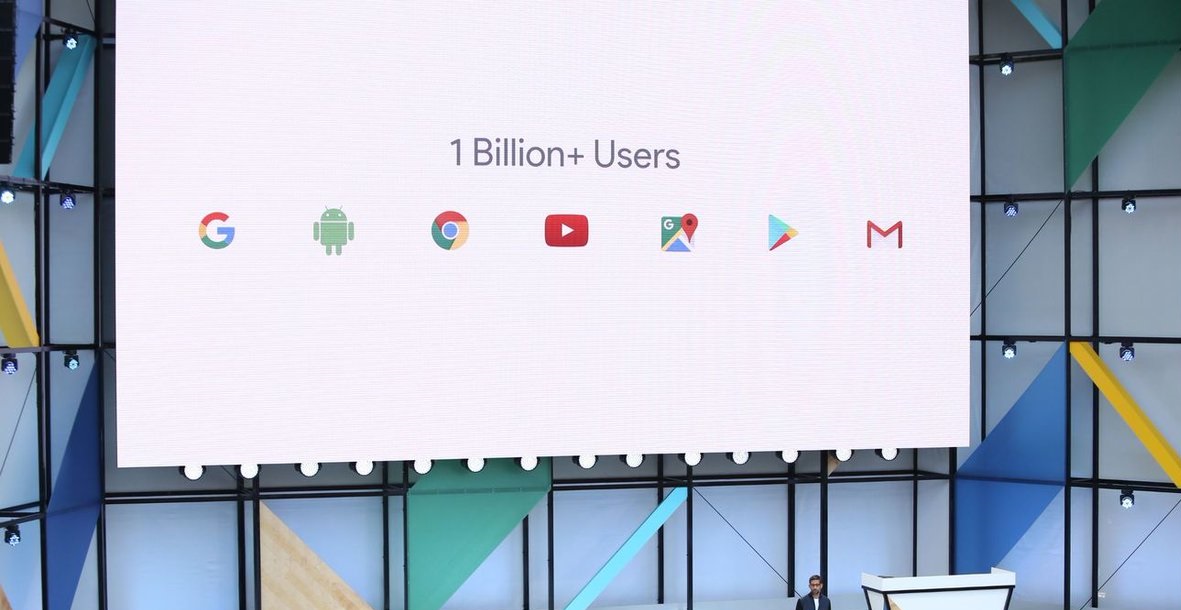 The controversy is served in the debate of the week, section in which the protagonists are you; Debating about the news of the world of technology in general and Android in particular. 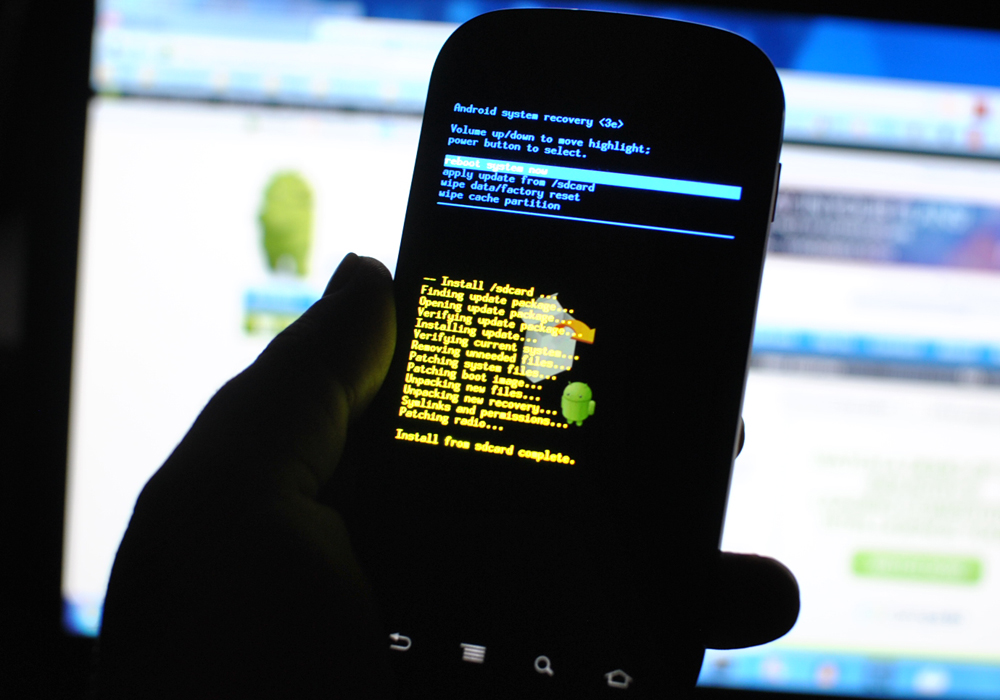 It was one of the most controversial news of yesterday, and not for less. During Google I/O; The largest annual developer conference for Android; We saw several updates, ttoto for Android as well as for application creators.

One of the doubts that has left us are the new security options in the console for developers. From now on, developers will be able to use SafetyNet; The Google safety net; To block certain users from downloading their applications.

Specifically, with the new security option, developers can choose to block the following group of devices:

The great danger of buying a Chinese mobile of this measure

Faced with this movement there are many divided opinions. While the normal user with a mobile phone purchased in his trusted Spanish store will not affect him in the slightest, users who modify his mobile phone or buy it in China if they are going to have more problems. 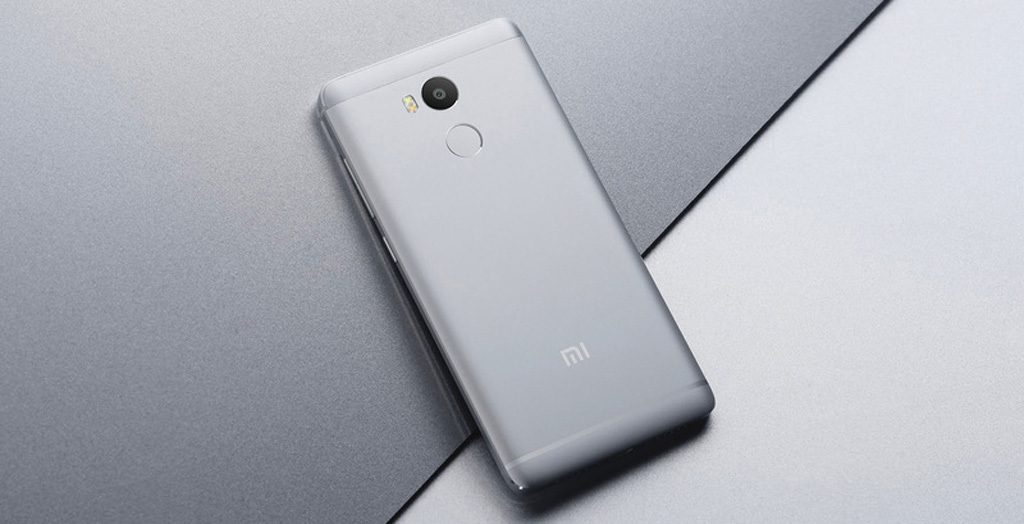 When Pokémon GO blocked users with root, the community response was simple, we stopped playing Pokémon GO, which is not so much. With Netflix the answer has been similar. And what will happen when Whatsapp, Bank and Google Apps cease to function, as well as Clash Royale style games?

The issue that concerns us is not for the advanced user; Since with Magisk for the moment we can solve it; But for that mother, that cousin or brother-in-law to whom we have bought a cell phone in China. That typical Xiaomi that comes with ROM modified by a store to have Google Apps and language in Spanish (with global ROMs is becoming less frequent, but it happens).

I’m really worried that all those people I recommended a Redmi 3 last year (it seems to me a salient mobile in its price) I started to call worried “because they do not go Whatsapp”. It is a scenario that is likely to happen.

There was a problem raised by Alvaro; A reader from our Telegram group; About what would happen with devices like the Mi Pad 1, which does not have global ROM. I found it quite curious, because for years, my recommendation almost always is to “install the ROM of Xiaomi.eu” But now what is left? 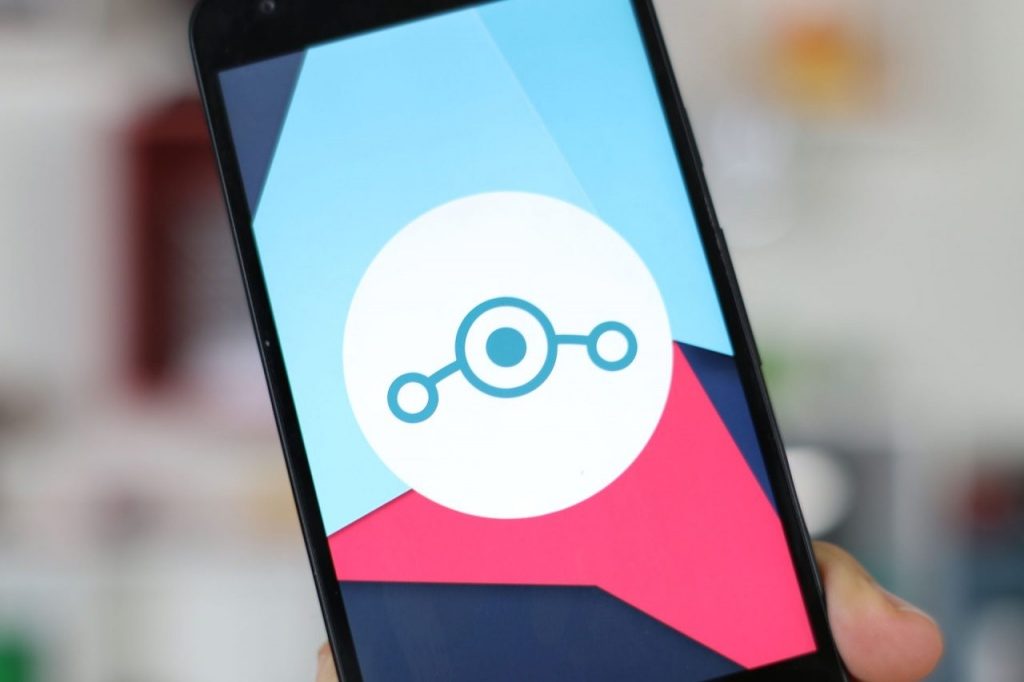 In several post we talked about the lack of sense of root and ROMs in the present. Because it leaves a hole to safety; Which is frequently used for unlawful subjects; We understand that Google wants to curb piracy, to protect developers. But the issue of blocking custom ROMs I just did not understand.

Support for Android updates (regarding iOS ) in most cases is worthwhile ( including Google, the example to follow only offers two sad years) and the only way to keep our mobile (with security patches) safe once has Lost support is with ROMs.

Block users who just do not want to buy a mobile every year and a half if I seem to signal that Google has decided to leave aside the community. An interesting alternative is that Google starts certifying custom ROMs . I understand not all, but important ones like Lineage, RR, AICP or those with enough fame. Understand that the “licensed version” does not have root, but it could be forgiven.