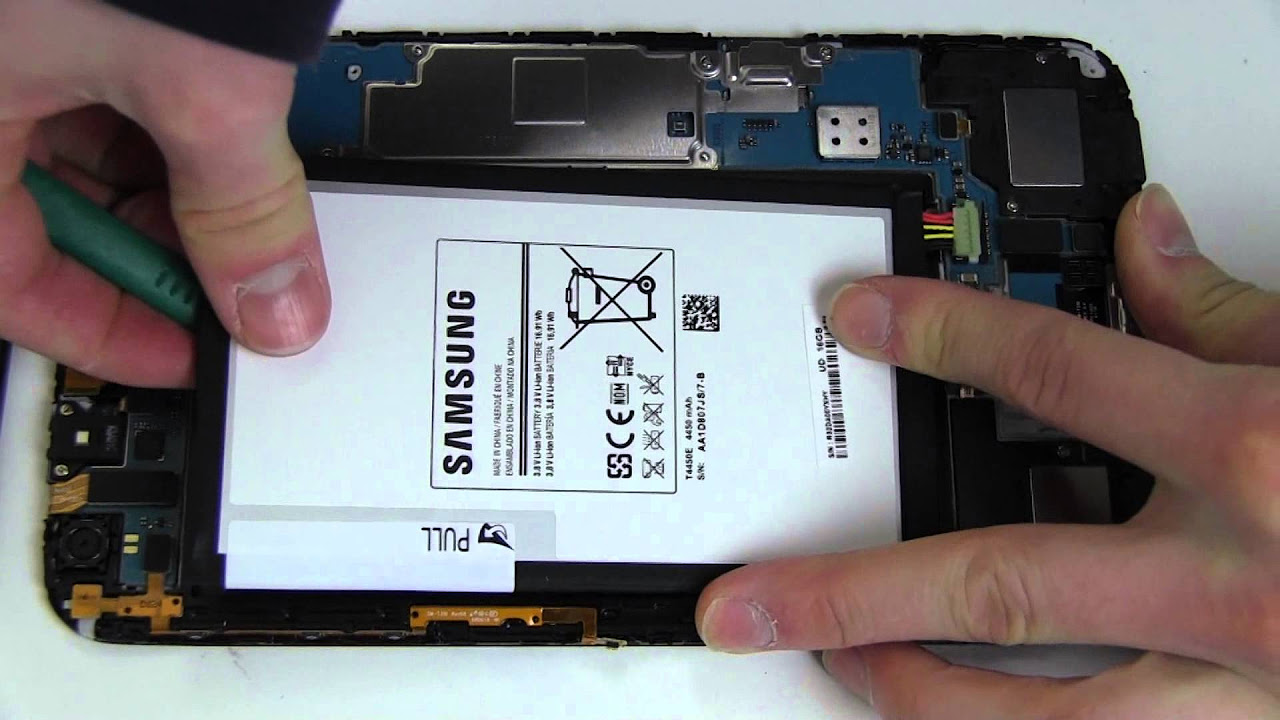 We tend to treat mobile phones quite carefully, but more so because of the cost of getting a new one, even if it depends on its range, than because they are dangerous devices. We do not consider them like this and we will have to forget that they carry in their interior a very powerful accumulator of energy: the batteries with which they remain lit as long as possible.

It is a fact to keep in mind because like the rest of components, a battery is susceptible to errors of operation and also of manufacture, and then it can be a problem. As if engorden, something that is not seen very often but is not an isolated fact, and now we will try to explain this phenomenon.

Why does the battery of a mobile phone swell?

As we reflected in this extensive article on mobile phone batteries, there are currently two dominant technologies for batteries in the market. Once we leave behind Nickel-Cadmium batteries, the lithium-ion accumulators have come to an end and are now beginning to give way to a new compound, the lithium polymer.

Although we see them as energy storage batteries with rectangular shape for telephones, they are still warehouses of chemicals that, due to malfunction or overheating, can produce gases from the solid compounds contained in them. The gases expand and occupy all possible space, generating pressure inside the batteries and, therefore, swell.

These gases occur, as we have commented, by a malfunction of the battery or the own protections of the same. Excessive overheating of a phone’s battery can cause the lithium inside it, and other contained organic substances, to release gas and inflate the structure. 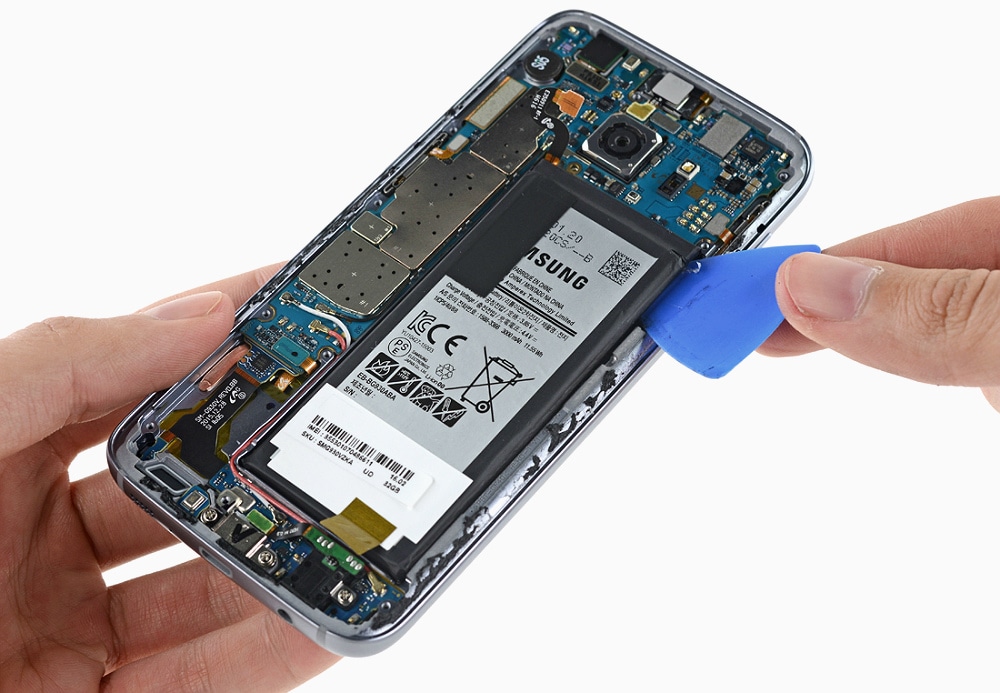 When the gas produced by a malfunction does not find where to escape, deforms the battery itself causing the swelling

The famous “bellies” that appear on some batteries are only what we just told, gas inside the same that should not be there and that presses the structure until deformed. If our phone allows the battery to be replaced easily, simply by removing the cover of the phone, we can have a new one and recycle the old one. If we have a unibody phone we will have to go through the technical service.

Sometimes there are even cases of batteries so swollen in unibody phones that have popped the screen itself, since the part of the panel represented less effort of displacement for the battery than the own back. Rear that in unibody phones tend to be metal and therefore are more resilient than the front of the phone itself.

Is a bloated battery dangerous?

But beyond that a bloated battery can wipe out any part of your phone is the fact that it can be really dangerous. One of the gases that can form inside a battery because of a malfunction is the polyvinylidene polyfluoride, also known by its PVDF and is usually found in its solid form. Or as the carbon that can be released from graphite. Gases that are flammable. At high temperature, yes, but equally flammable.

So if overheating the phone has caused the battery to swell, that same overheating can cause, taken to the extreme, that the battery goes into combustion , although this is a tremendously rare event in which they have to play other factors such as Possible short circuit (for spark) or contact with other chemicals.

The “emptying” of the lithium inside a battery can cause a considerable increase in the interior of the battery and, in the last case, the combustion 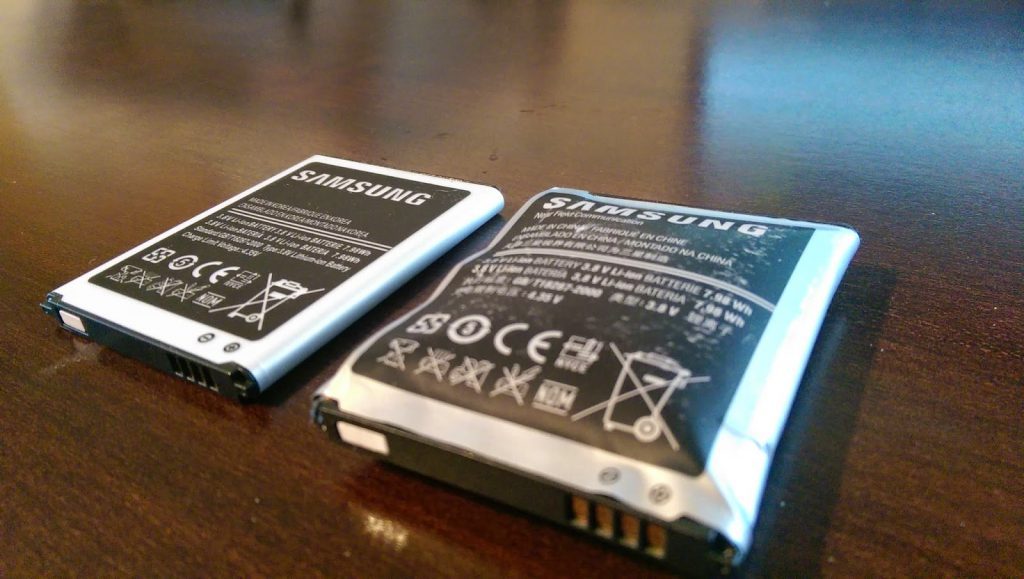 The main problem at this point is that if the lithium is converted to gas and the cathode of the battery becomes empty, the temperature inside the battery can increase considerably and, therefore, some of its components are in combustion. Remember that inside these batteries there are both copper and aluminum, and can burn.

In the event that the battery of our phone burns (rarely explode and if they do it is by pressure, and without flame) what we should never do is try to turn it off with water . The gases inside it consume oxygen in their combustion and they become fired with it, so adding water to the fire will only cause it to increase. What is recommended is a carbon dioxide extinguisher that removes oxygen from the fire, or try to turn it off with sand so that the silicon suffocates the mixture.

Of course, these problems we have discussed are caused by manufacturing or operating errors and are extremely rare. A battery may malfunction and not swell, and may also swell and not burn. At least we already know why this phenomenon occurs and what we have to do in case it happens.