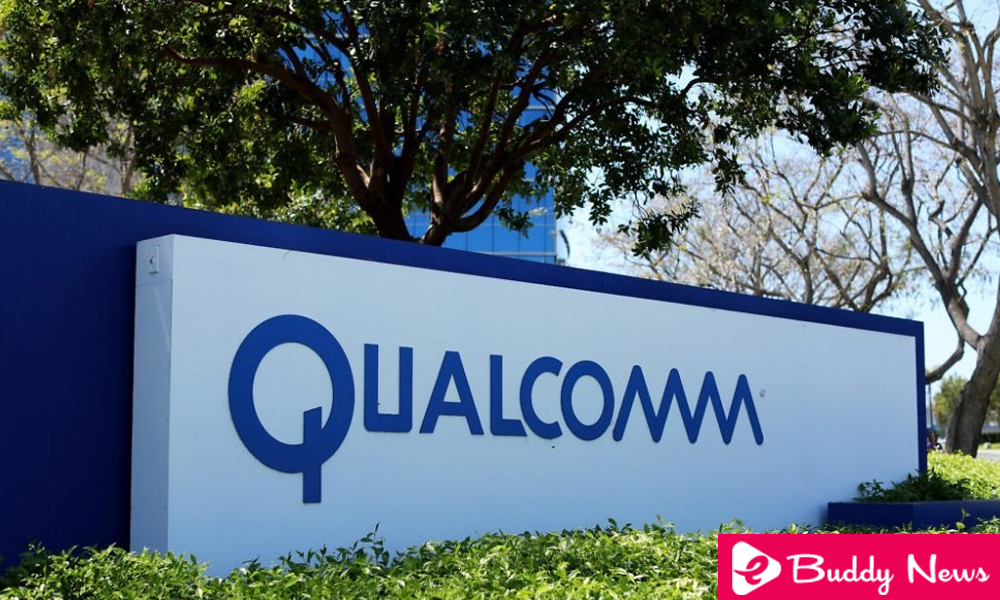 Today, Qualcomm is one of the largest manufacturers of mobile processors in the world, present in most of the flagships. Today, he has just signed an agreement with three of the main Chinese manufacturers, with several objectives in mind.

Although Qualcomm’s fame comes from its Snapdragon processors, the US company has much more to offer in the world of technology. Components of vital importance such as modems, sensors or technological patents. 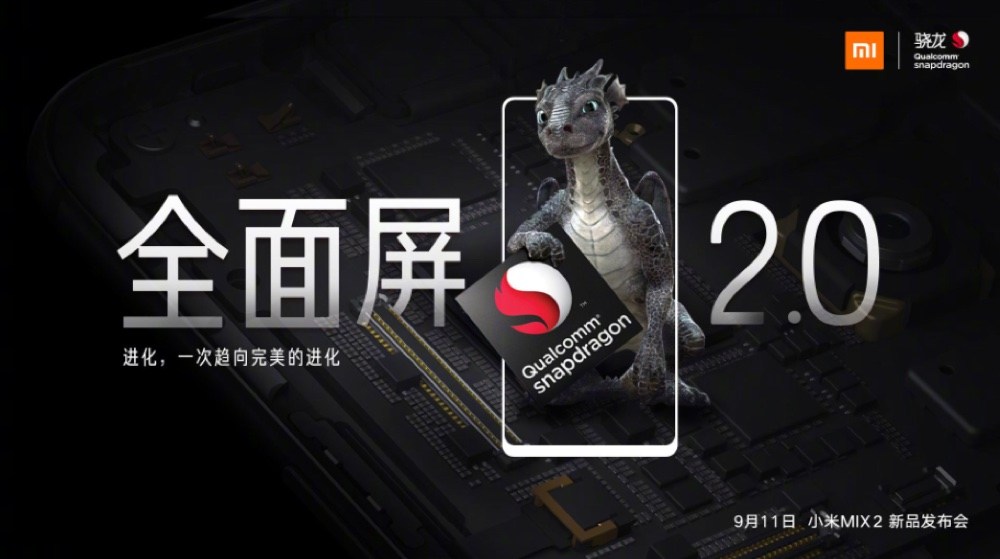 Today, Qualcomm has signed a memorandum of understanding with three major Chinese companies, well known, such as Vivo, Oppo, and Xiaomi. This memorandum has been signed in Beijing, and both the President of the Republic of China have been present; Xin Jinping; as the president of the United States, Donald Trump. An agreement that promises to improve the relationship between both countries.

But what is a memorandum of understanding? It is a document in which companies commit themselves to collaborate for a common interest. In this agreement, the three Chinese brands commit to acquiring at least $ 12 billion worth of electronic components over three years. In return, the companies will support each other to develop new technologies and share patents.

There was a time when Oppo had some relevance in the European market, and Xiaomi is tremendously popular in these lands. Perhaps the brand that sounds less in this agreement is Vivo, but the truth is that from now on it will surely sound to you. 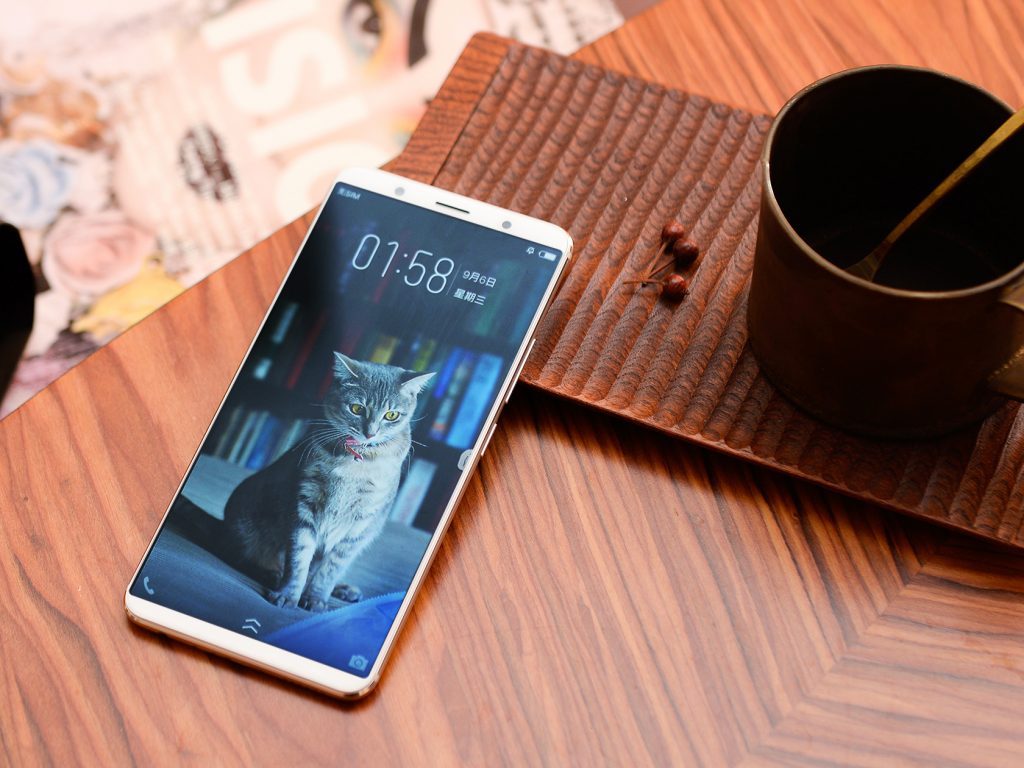 It is one of the brands with the best figures in China. After this agreement, the company has expressed interest in expanding to Europe from next year. In 2018 we will start to see the brand’s mobiles in Europe.

The interests of the brands after the agreement

In patent agreements, there are many technologies that are in the air. Without having access to the memorandum, it is difficult to estimate what each company will contribute to the exchange of patents, but surely these are on the list.

Fingerprint reader under the screen 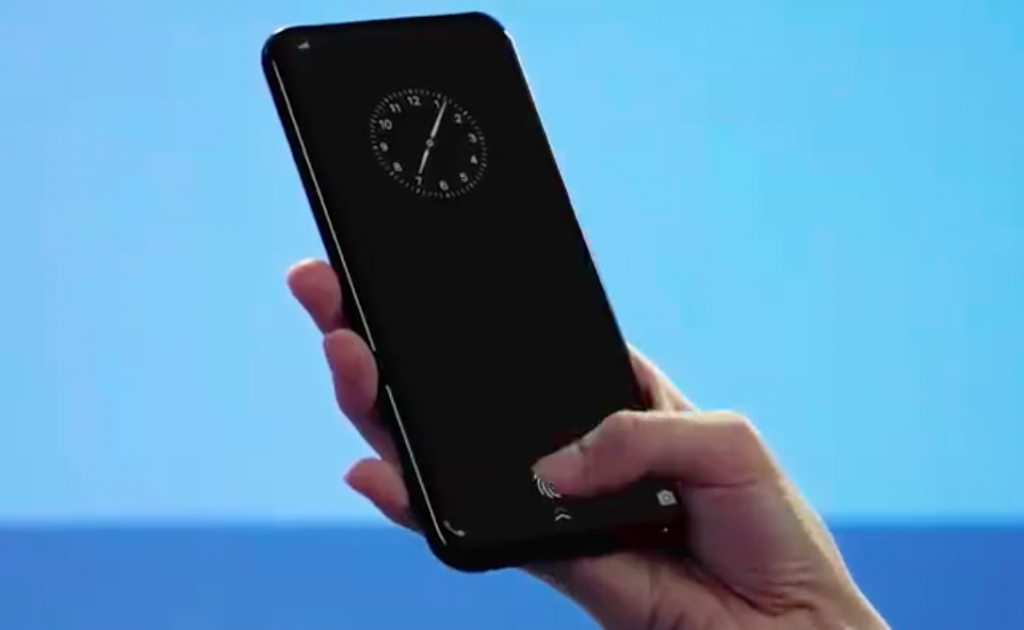 Qualcomm has been pursuing it for years, Samsung wanted to integrate it into its high range this year, and Vivo is one of the manufacturers that has advanced the most in this technology. With the mobiles that are all screen, this agreement could suppose a boost to a technology that seems quite difficult to implement. 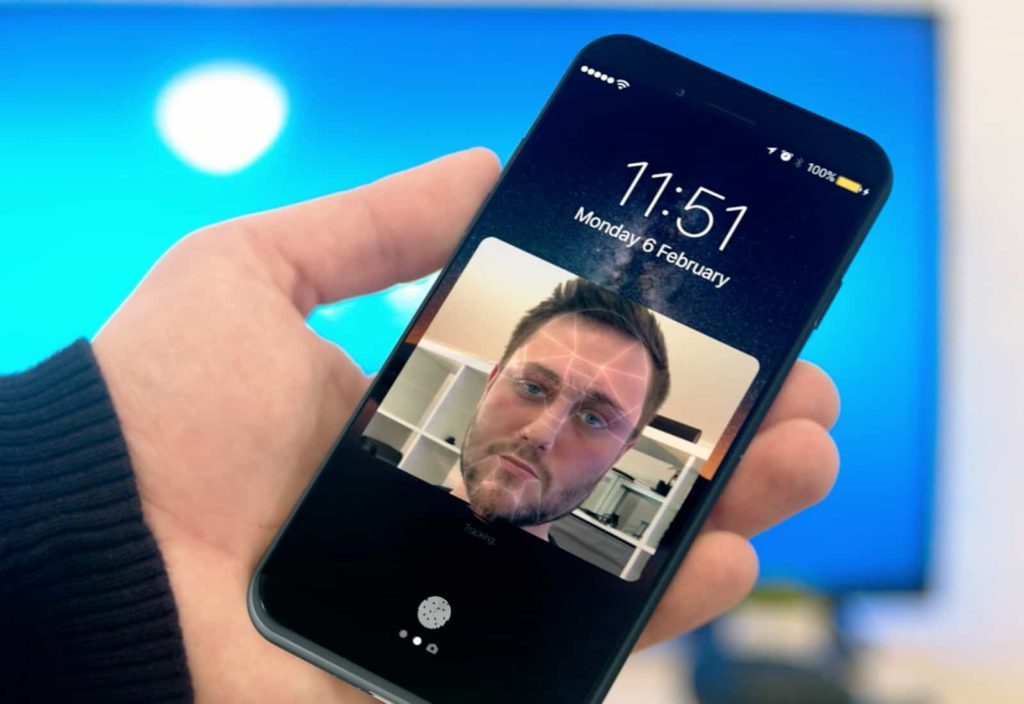 It is becoming fashionable thanks to the new iPhone X. In biometric security, facial recognition is a very promising technology but still needs a boost to be as agile as fingerprint readers. It is another technology in which Vivo works, and that has already shown on some mobile. 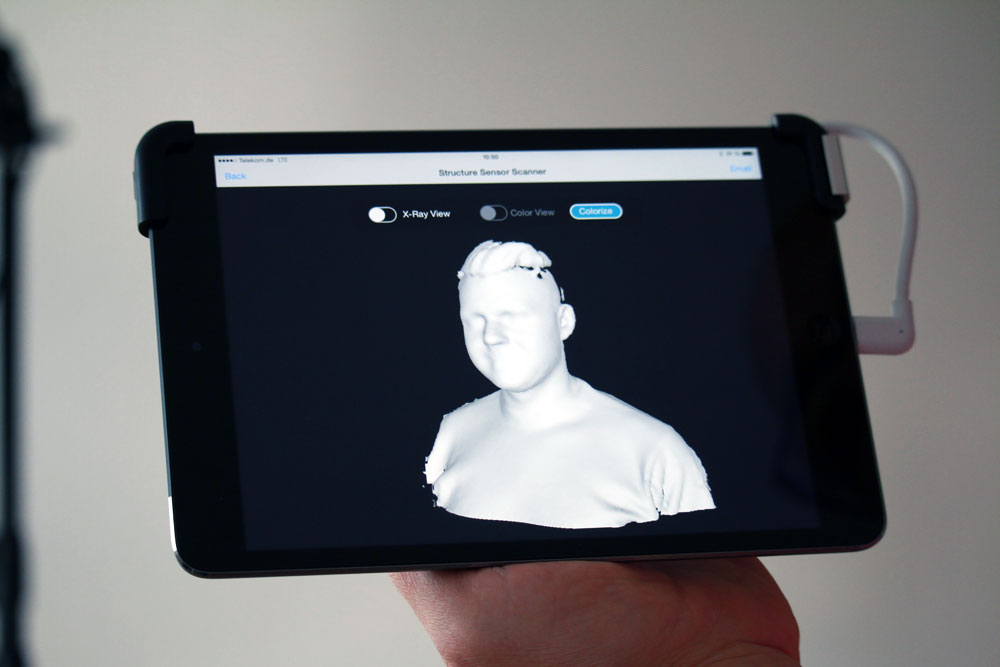 Being as promising as augmented reality is, it is increasingly important that mobile devices not only be able to detect the depth of field, but also perform a 3D scan of the real world.

Do you remember that mobile prototype with three Qualcomm cameras? We are sure that we will know more details about this technology in the future. 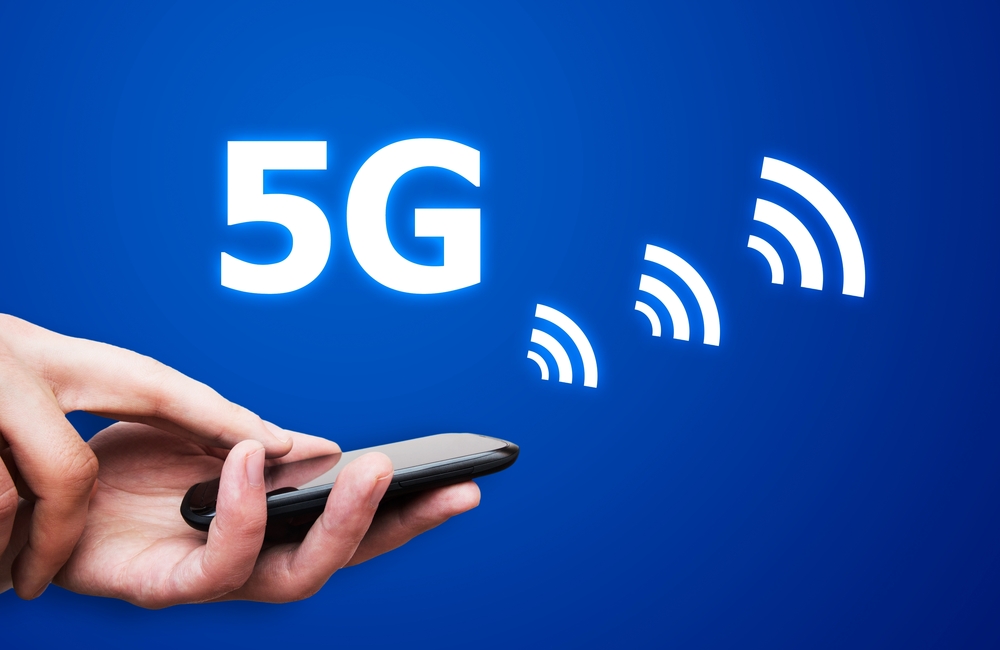 The 5G promises to be a revolution in technology, although it may not seem so. Higher speeds and lower latencies will be key aspects of smart drones development, and even for augmented reality systems powered by the cloud.

There are several companies working on the 5G standard, and Qualcomm is one of the benchmarks.