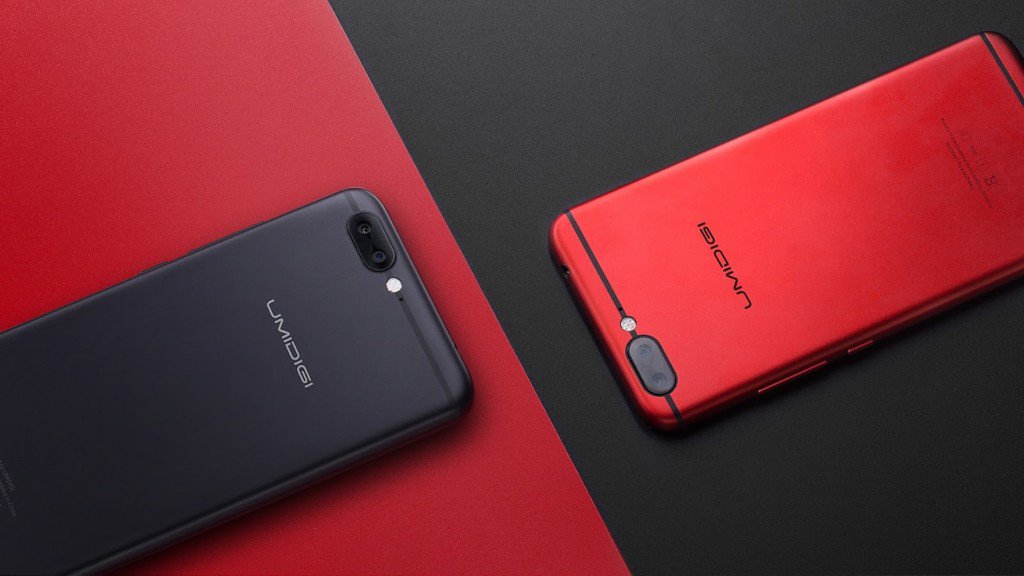 UMIDIGI has introduced two new mobile phones, the UMIDIGI Z1 and Z1 PRO with a battery of 4,000 MAh in only 6.95 mm of thickness. And in a spectacular red color.

Smartphones are becoming more spectacular and have better performance but also the design advances and allows to thin the mobile without compromising specifications. That is what UMIDIGI has done with its latest proposal, that of Z1 and Z1 Pro, two phones with a battery higher than its rivals but with little thickness. This is important since most of times we see mobile with little thickness is penalized the battery and therefore the autonomy.

This will not be the case, and between the large capacity of the battery, the studied low power consumption of the processor and the management of the latest version of the available operating system, the UMIDIGI Z1 and Z1 Pro promise to combine design and autonomy. 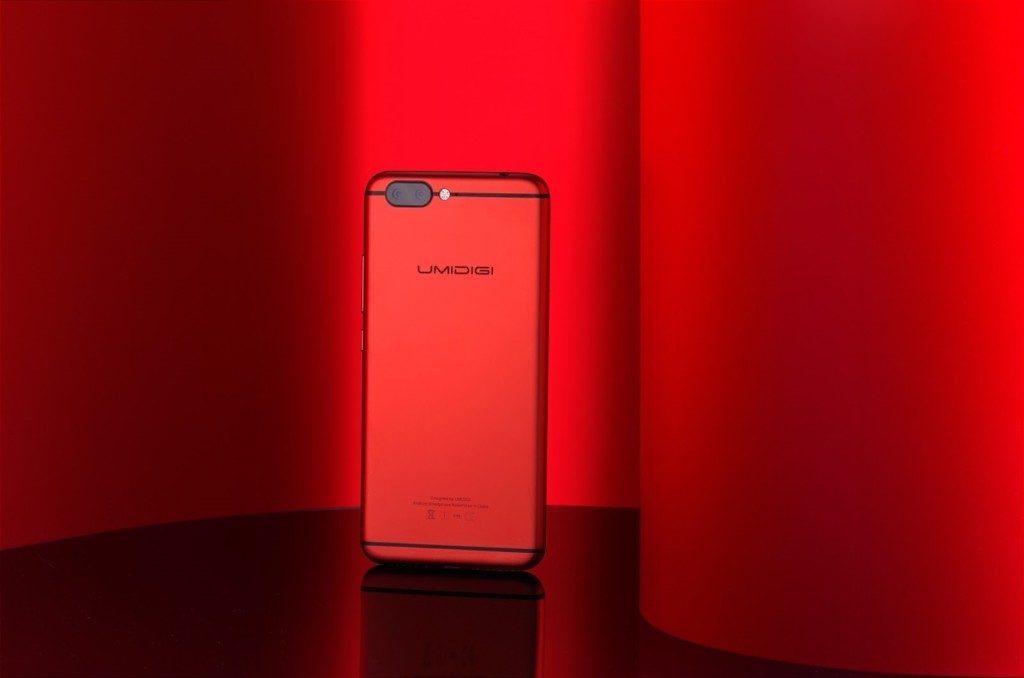 In addition they have released it in a red color with the black frontal that we have to recognize we have enchanted. It will also be available in black on both sides, more sober and elegant but less distinctive.

The Chinese company has chosen the elements of this model to offer a balanced experience but focusing on details that other rivals overlook.

In the case of the Z1 Pro the screen is 5.5 inches and 1.920 × 1.080 resolution but has AMOLED technology , which will further improve the autonomy of the device. It is protected by nothing less than a CORNING Gorilla 4 glass.

In addition, the edges will have a slight inclination, which is called 2.5 D glass, which will make the use of the terminal more comfortable than if it had a completely flat screen.

The Z1 has a screen of the same diagonal and resolution but with LCD technology. This will be manufactured by Sharp. 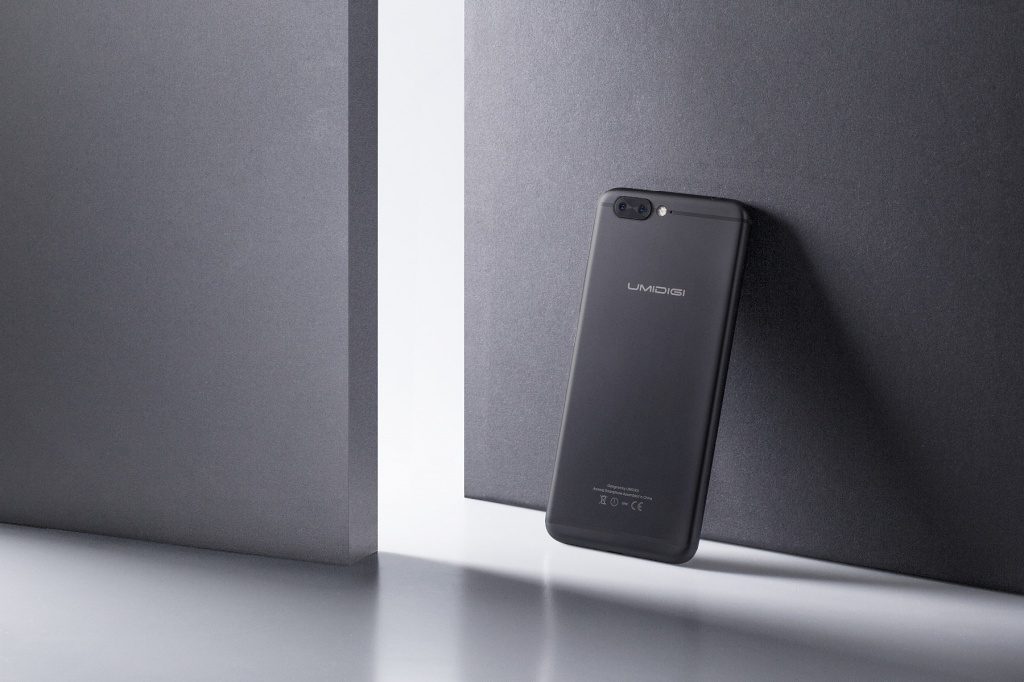 The chosen processor is a Mediatek chip that stands out for its low consumption despite having a high power, Helio P20 . Next to it we will have 6 GB of RAM and 64 GB of internal memory that we can expand with microSD.

These cards can be up to 256 GB so the available space will not be a problem to use the terminal everything we want.

The rear zone is characterized by its double chamber, 13 Mpx in the main sensor and 5 Mpx in the secondary sensor. That’s where your huge 4,000 mAh battery is positioned.

It will have Android 7.0 Nougat as standard and a fingerprint sensor located on the front , which will allow us to unlock the terminal without having to lift it from the table. 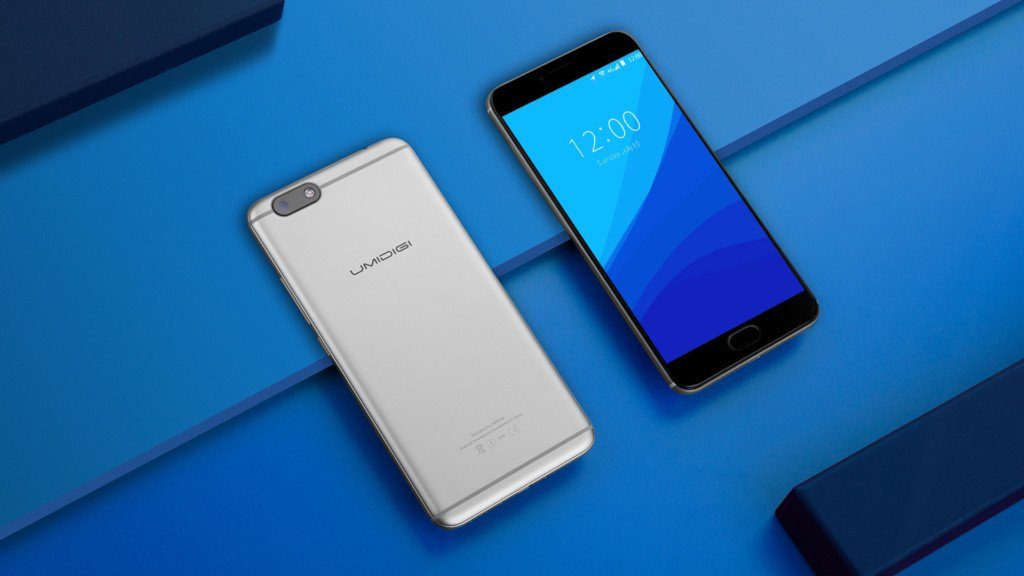 The UMIDIGI Z1 has a thickness of 8.2 mm while the Z1 Pro has a more contoured profile, 6.95 mm. In addition the colors will be different because while the Z1 Pro will be available in black or red the Z1 will be in gray and gold. Of course, both will have the black front.

Presale on June 26 with discount 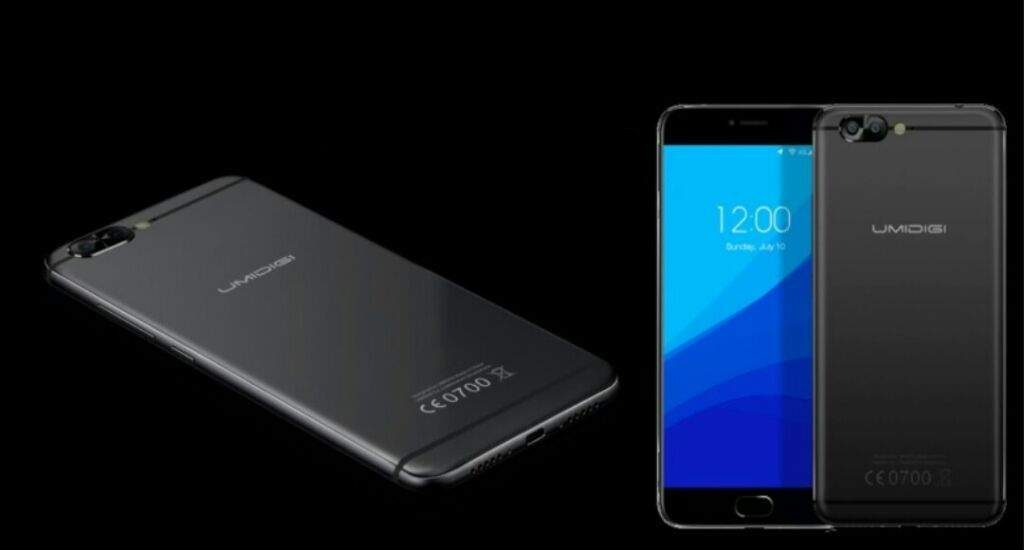 On the other hand we can register to buy an exclusive Z1 Pro, a mobile that will be distributed in a limited way and only 1,000 units, so if we are interested we will have to register early on their website to receive the email with the invitation to the Purchase on June 26. This model will cost $299.99 when differentiating itself from the previous one in aspects like the technology of the screen as we have commented.