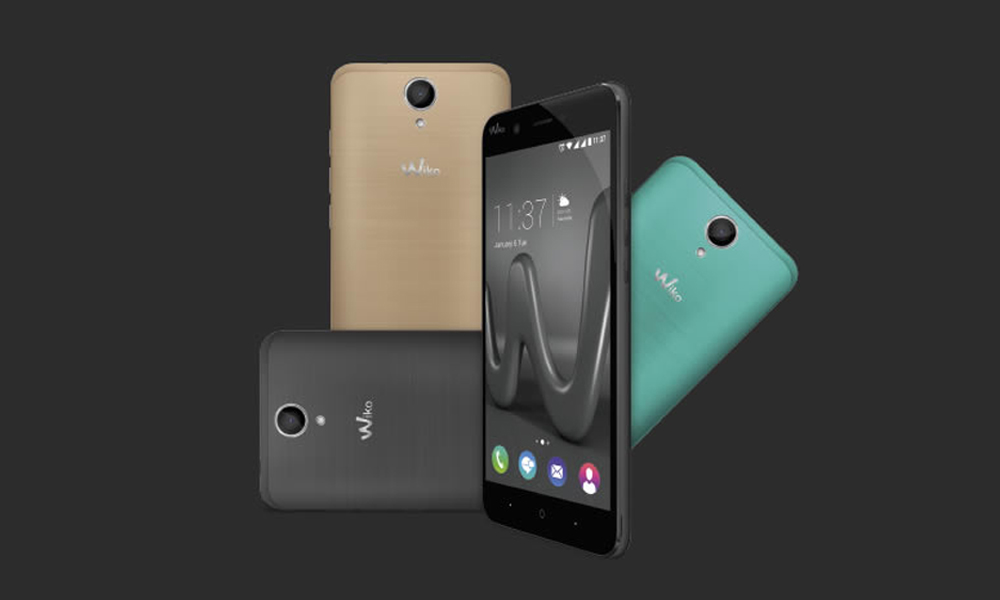 Wiko has presented a terminal that will reinforce the already increasing range of entry of the French manufacturer, Wiko Harry. A device that, although it does not have specifications of first level, has some curious details.

Wiko Harry,  this is called the new terminal of the French firm that lands on the lowest base of its devices. A 5-inch HD screen, a design reminiscent of other terminals in the same range and with a range of colors that clearly target a young audience. It seems that Wiko wants more than ever to attract new consumers  with a pricing strategy based on economic terminals and close to the basic type of Android user. Will the play go well?

Wiko Harry or how to attract new users to Android 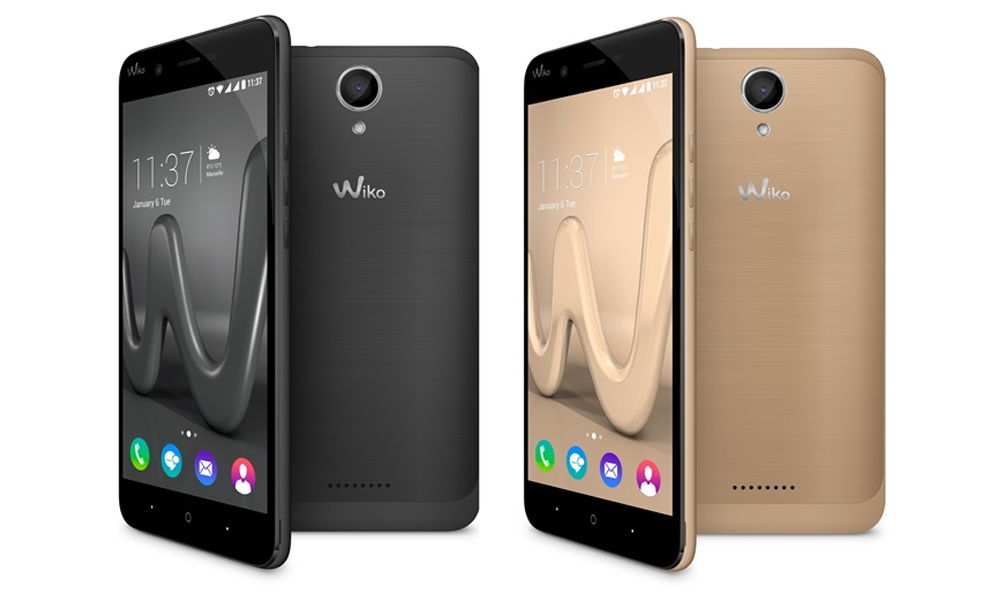 Let’s take a closer look at what this new Wiko Harry offers us  : 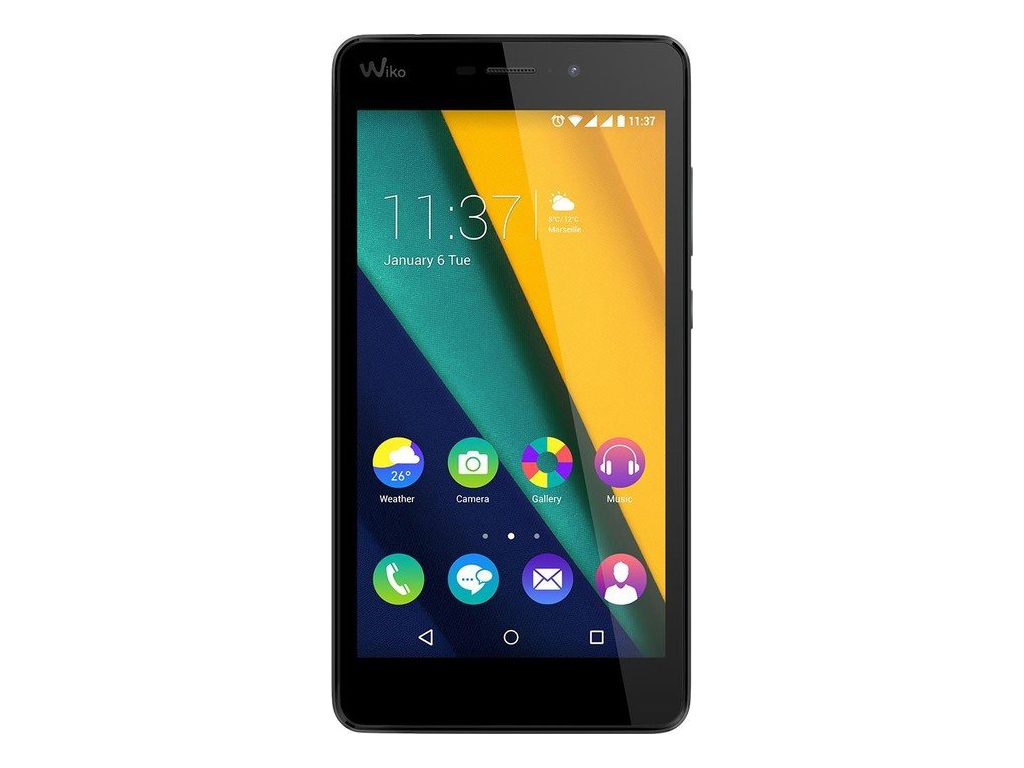 It is noteworthy the absence so flagrant  of the fingerprint reader  in the middle of 2017. This terminal could pass through the small brother of one that we saw at the time, Wiko Upulse, which we anticipate some details. The Wiko Harry is a device clearly of  entrance range  by the absences that it owns, without having also a poor hardware in excess. It is also curious the  chosen palette of colors, having the characteristic blue of the French manufacturer like option of purchase. It’s a curious Android, let alone.

Availability and price of Wiko Harry 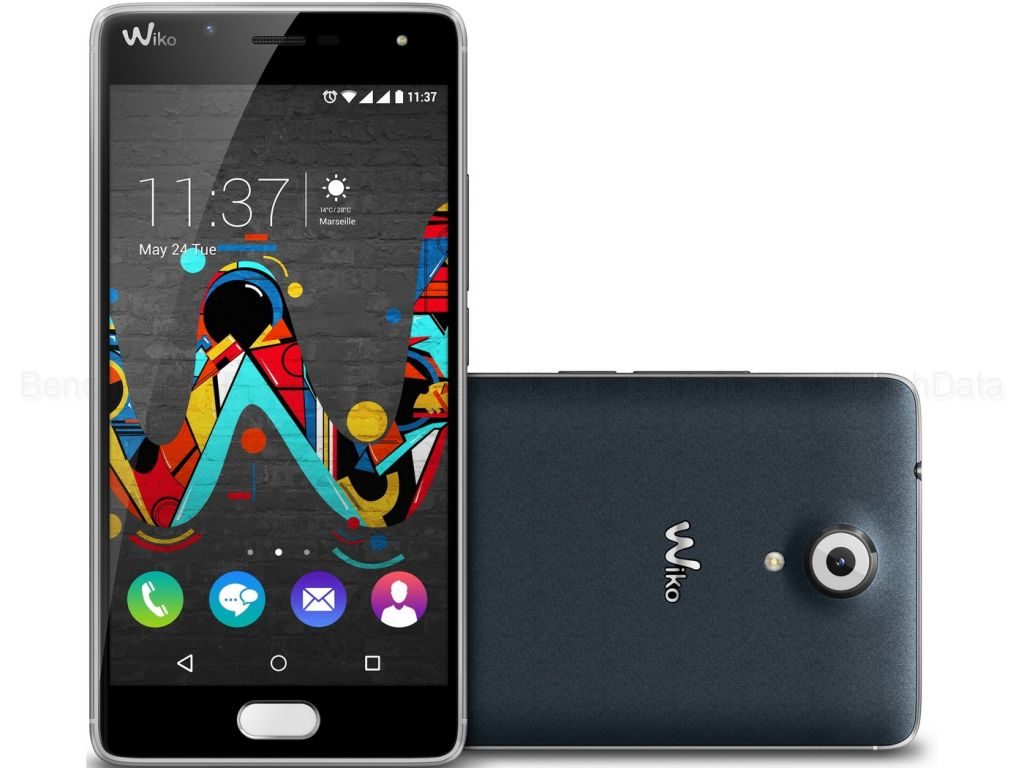 Wiko Harry is available  now  with a cost of about  178 dollars. From the official page of Wiko you will have all its characteristics and the contents of the box that you will get in case you want to buy it. A curious option for those who do not have a very high budget to renew their phone.