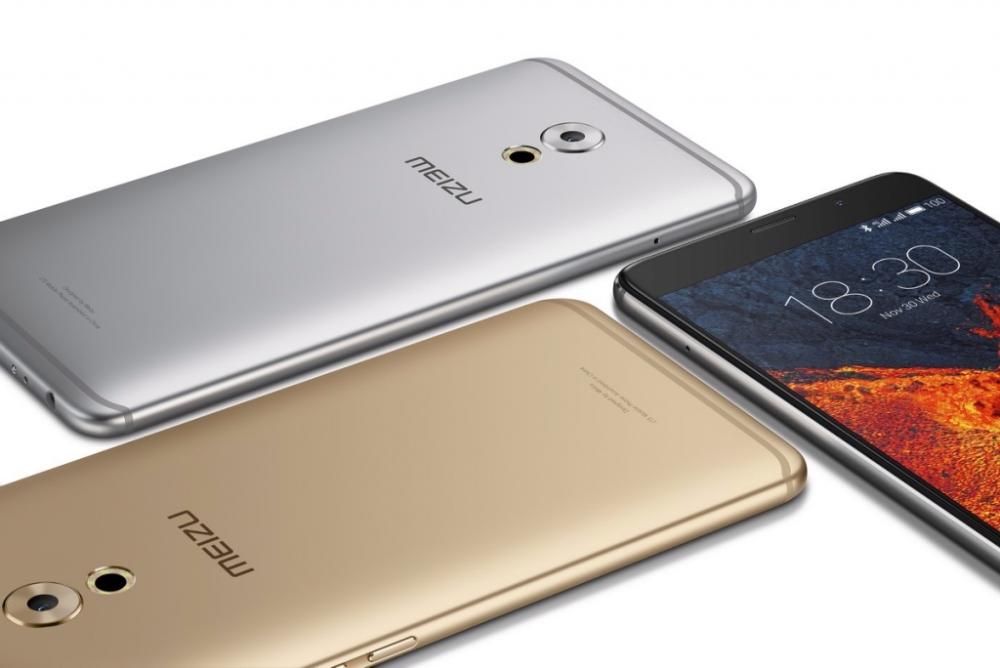 The relationship between Meizu and MediaTek has been close for several generations. Mainly because Meizu always seek to launch powerful terminals with a plus of containment in its price, and that is something few do better than MediaTek, but also due to different litigation between Meizu and Qualcomm that seems to be already being polished in part.

No one doubted that the next Meizu Pro 7 was coming with a chip designed and built in Taiwan but the last leak has already offered us the name of the model. And we are in luck, it seems that the Helio X30 is the chosen one and soon we will see it debut. The date is situated at the end of July, the 26th, and we also know to know more specifications and also the price.

The debut of the Helio X30 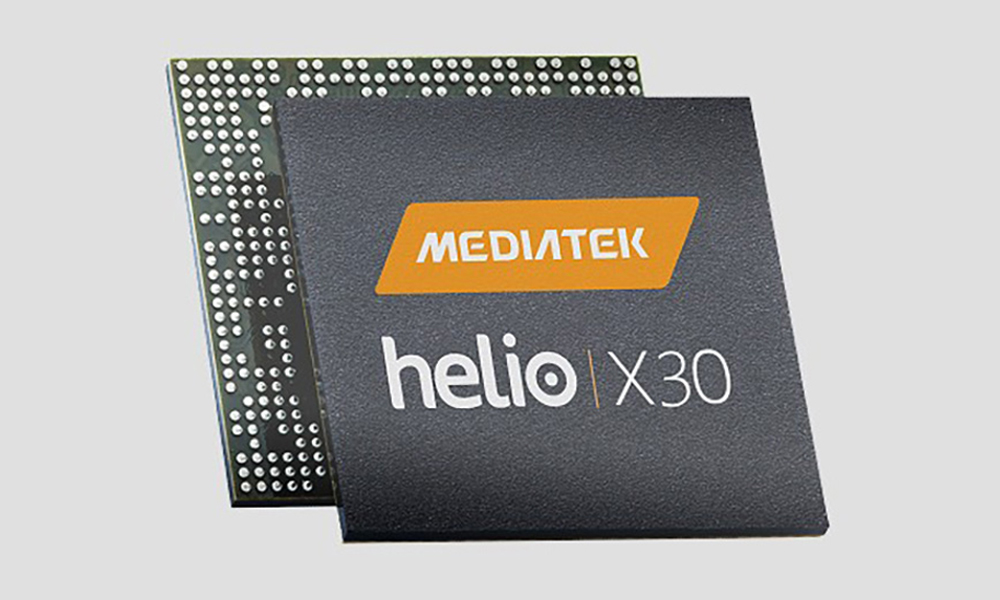 The name of the Helio X30 has been on the table ever since it started talking about making chips at 10 nanometers, and soon had competition with denominations like Exynos 8895 or Qualcomm Snapdragon 835 . These are already on the market and we are still waiting for the response from MediaTek, although it is already known that this type of processors are suffering many manufacturing delays.

Be that as it may, the MediaTek Helio X30 looks ready to debut or, at best, to be introduced. We know there is a Meizu event for next July 26 but we do not know when we can get one of their future Meizu Pro 7 and Pro 7 Plus, although we think we know something more of its interior than the interior.

If the information that has come so far does not fail, we would talk about two 5.5-inch terminals with apparently QHD resolution. The aforementioned Helio X30 would be the brain and we would have double cameras in the back. Specifically a pair formed by the sensors IMX386 and IMX286 of Sony, in addition to another sensor of 16 megapixels for the selfies and video calls. 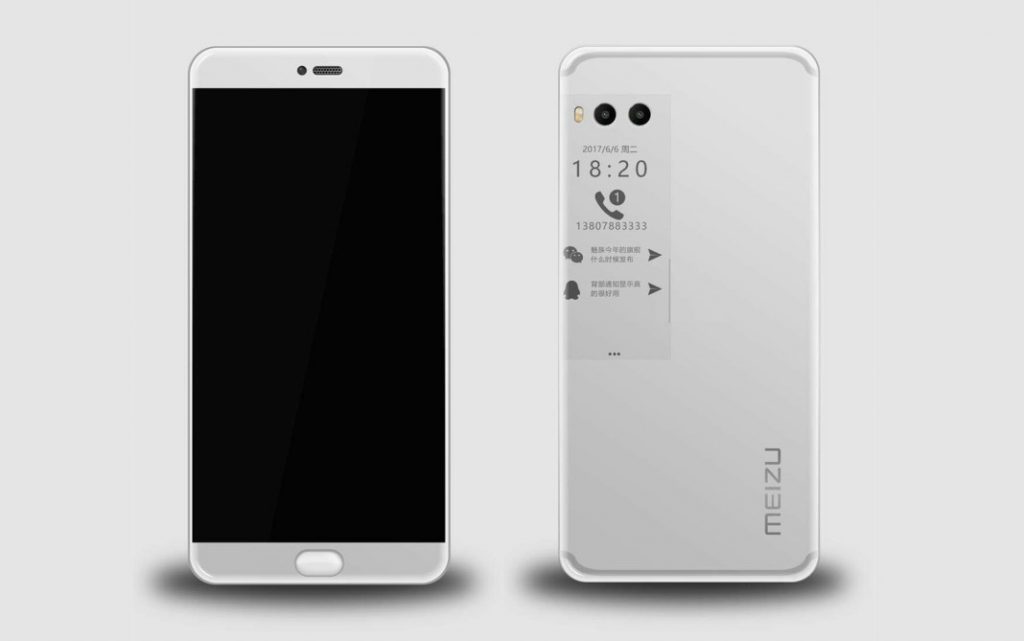 It is said that I would keep the headphone jack despite having a USB type C and we can also present the prices, fresh since the last leak. The Meizu Pro 7 would have a version of 436 dollars and a superior version of 460 euros while the two versions of Meizu Pro 7 Plus would reach 514 dollars and 592 dollars.

There is less for July 26, a month to know what Meizu has to present to the market. Recall that the last generation left us very good feelings after their analysis, we will see if they are able to repeat the level. Especially knowing that it will have the power of the Helio X30 at your service. Already want to know them.