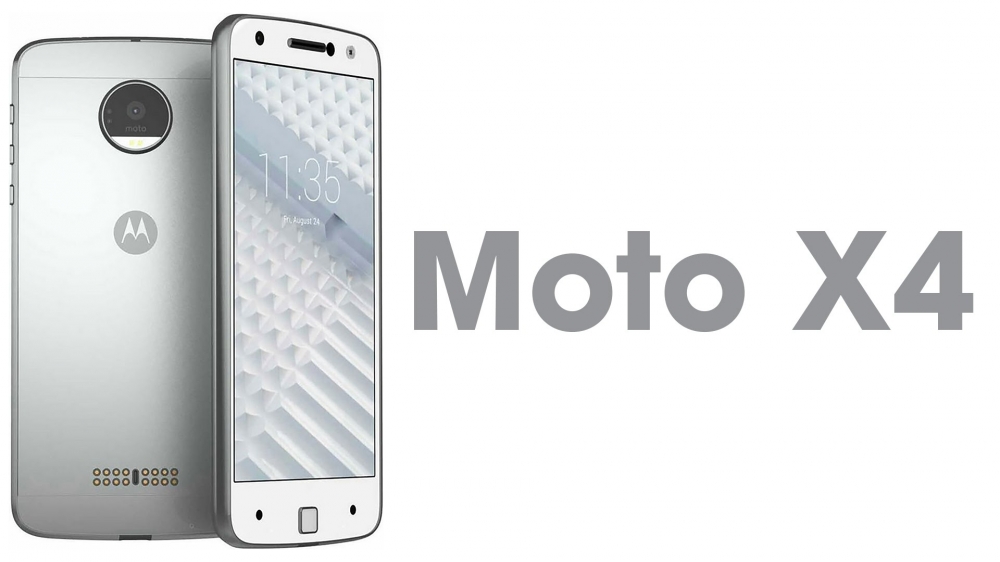 For months we know the bet of Motorola and Lenovo by the midrange. For a few weeks we have had information about the new devices that the company will present. We have seen how the Moto Z2 Play has already been introduced, and that the new Moto E4 are just around the corner. We have also seen some other leaks on the Moto G5S and G5S Plus, two devices that will arrive this year to vitamin the mid-range. Well, today we have information on another device, the new Motorola Moto X4.

The midrange Motorola has always been characterized by being one of the most balanced, have good designs and have very tight prices. This year we continue to see this scenario, although more devices are being added to the company catalog. Today we have several leaks that confirm the characteristics of a new mid-range very powerful.

Those who have followed the launches of Motorola know that the high range before had the name of Moto X, until the Moto Z arrived. The company does not want to leave this name aside, so it will launch the new Moto X4. This device comes with everything necessary to succeed in the mid-range, and will almost certainly not make the leap to the high end.

It has a 5.2-inch screen in FullHD, a Qualcomm Snapdragon 660 processor, which is one of the most powerful of the moment. This is accompanied by 4 GB of RAM and 64 GB of storage. In the section of the camera we will see a double sensor of 13 megapixels, counting one of them with an aperture f/1.7. 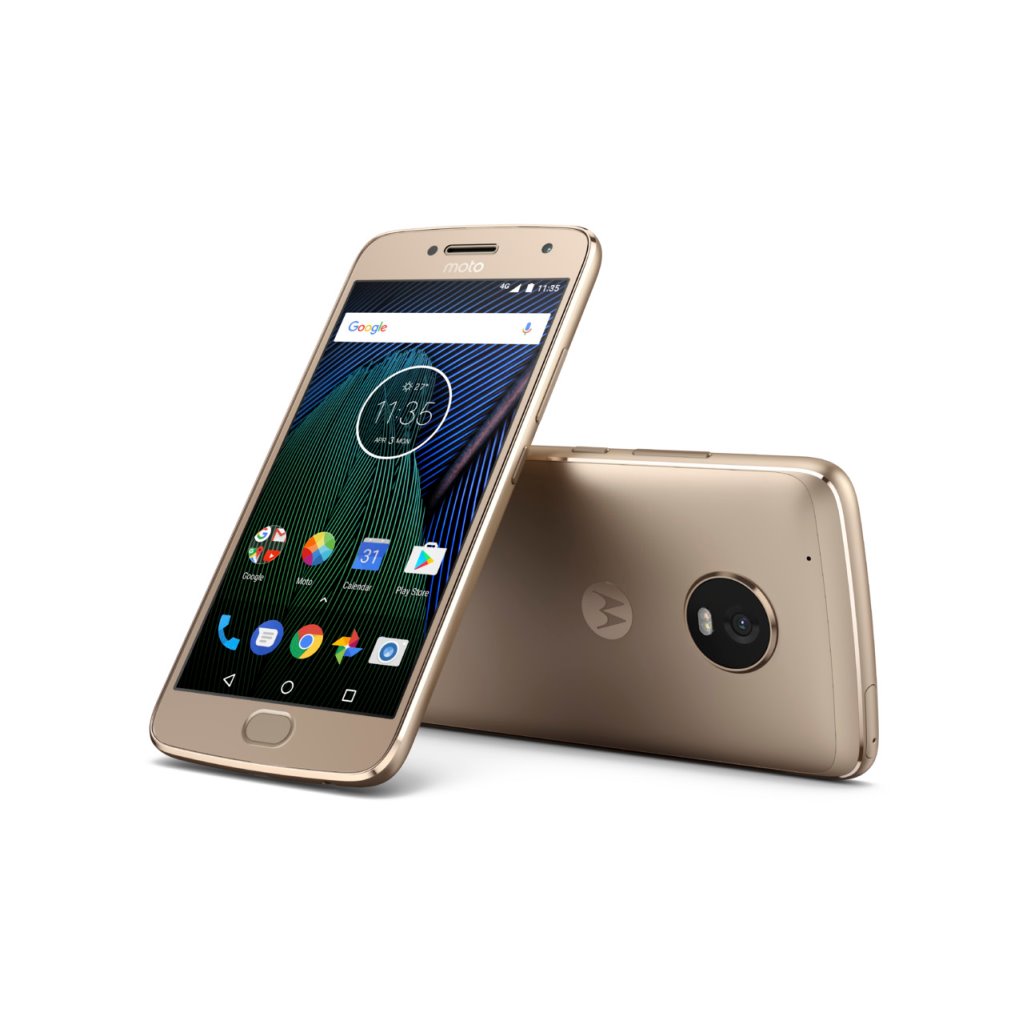 We will have a cell of 3,800 mAh for the battery, plus a glass and metal body that includes fingerprint sensor and the possibility of using the company modules. No doubt this is a Moto Z Play vitamin, with a more powerful processor, dual camera and some modification in the final design. We will have to wait to know the markets in which it will be available, and everything indicates that on June 30 we will be able to know all the details in the official presentation.