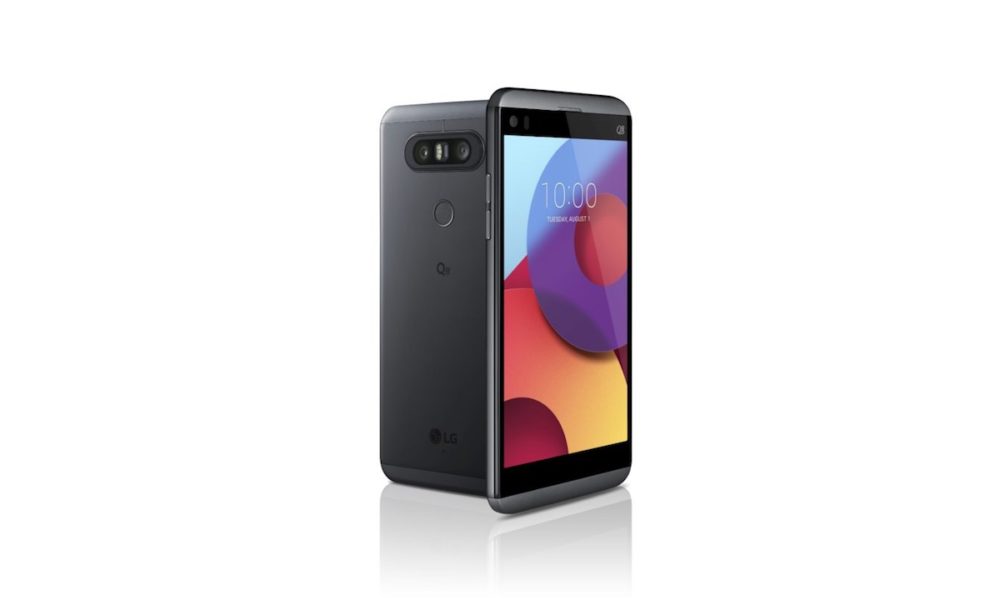 After the Q6 LG range unveils a new member of the family that is directed to a higher level: the LG Q8. Hybrid and double of almost everything.

LG is in top form, at least in terms of presentations. That you did not have enough with the LG G6? As it removes of the sleeve a whole Q6 range with a quite similar design and more popular prices. But that is not all, that said line Q evolves to a higher number: 8. And you will recognize some of its characteristics by having seen them in previous models.

Imagine that the LG G6 puts you a double front screen and further enhances your video and audio recording skills. What do you have? Maybe an LG V30. Or better, the previous generation: the LG V20. But no, this is a brand new mobile created from the Fullvision design of the LG G6. He has appeared by surprise in Italy and looks very good. Both by design and by features. 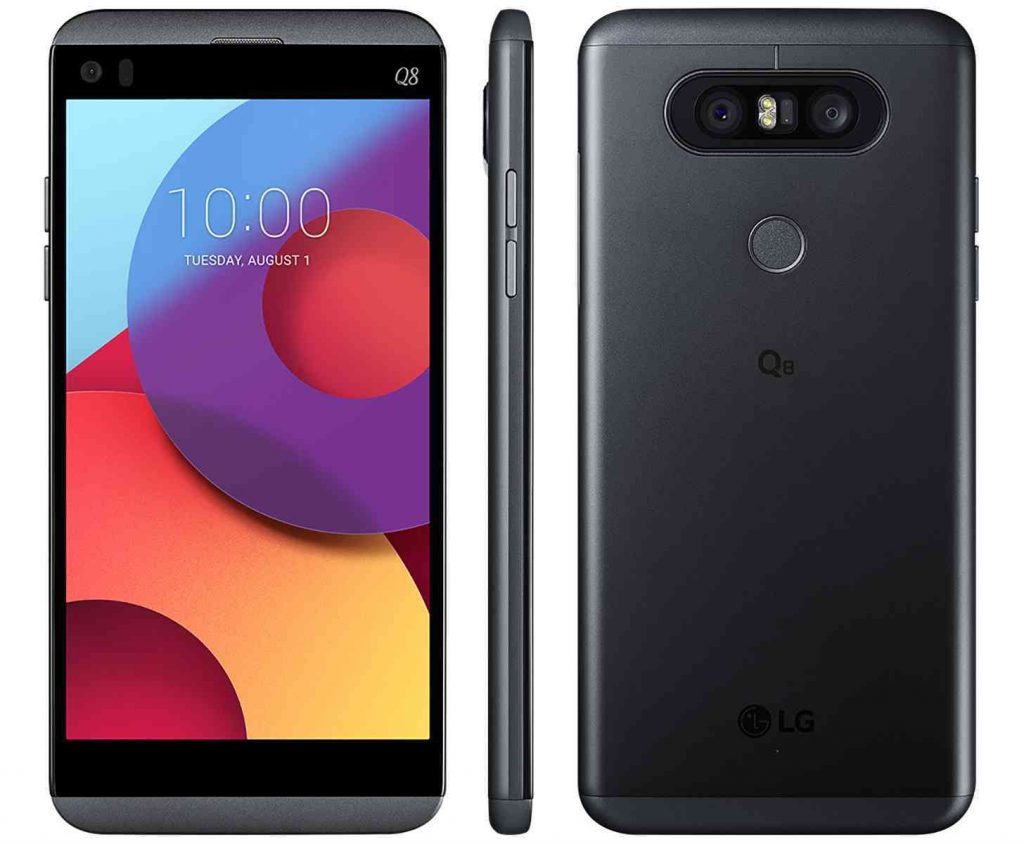 It is not more powerful than the LG G6 because the LG Q8 has a lower performance on paper, but that does not prevent it from posing as well for anyone who wants to admire its design. Well, it is not too different from what we have seen since the MWC 2017, but the detail of the double screen does not look bad either. Without neglecting its photographic qualities nor the protection against dust and water.

The LG Q8 is aimed at an audience that values ​​the recording of multimedia content with the highest quality. The LG V20 was not distributed in much of the markets, so the LG Q8 may want to amend that “error.” Or not, who for the moment has only been strolling around Italy. 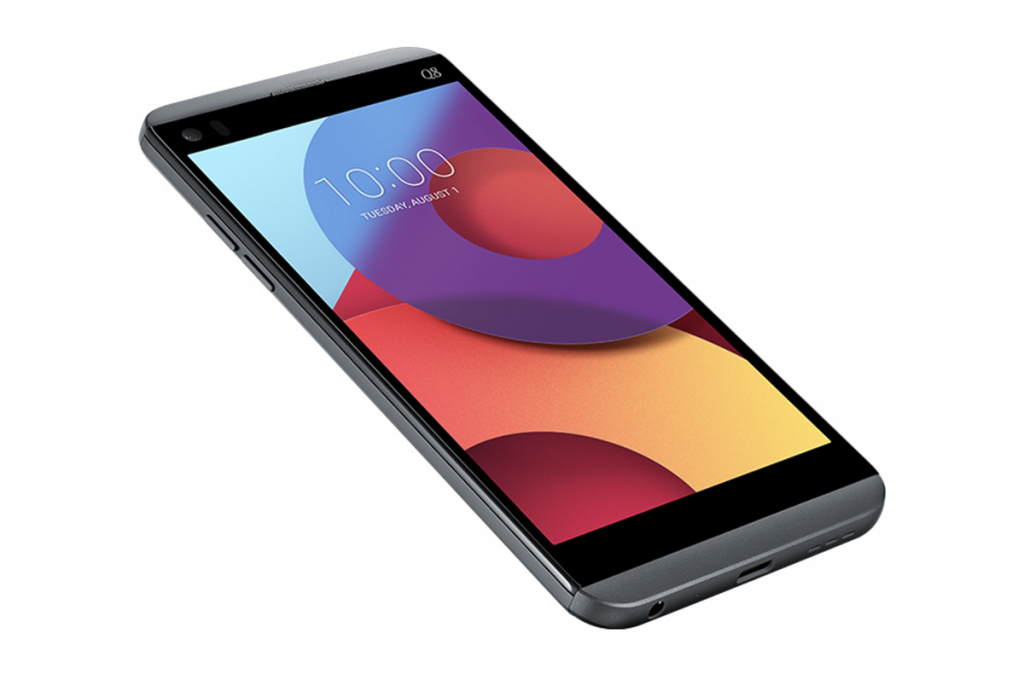 One of the aspects where the LG Q8 especially focuses on sound recording and playback. In the mobile we find a 32-bit Quad audio DAC, 1 W of power for your external speaker and possibility to record audio in FLAC with a quality of up to 24 bits / 192 KHz . We can adjust the audio source, even during video recording.

The dual camera is again present in a mobile LG, also the format customary by the brand: “normal” photography and panoramic photography. The LG Q8 includes a 13-megapixel sensor with another 8-megapixel widescreen. Also the front camera is panoramic : the sensor of 5 megapixels takes photographs and videos with a amplitude of 120º.

The LG Q8 has appeared on the Korean website of the Korean manufacturer without any price tag. We do not know how much it will cost, but we would not be surprised if it was raised to 699 dollars considering the quality of its hardware and also its construction. What we do know is that it will go on sale in Italy in July. At least it does not get us too far …