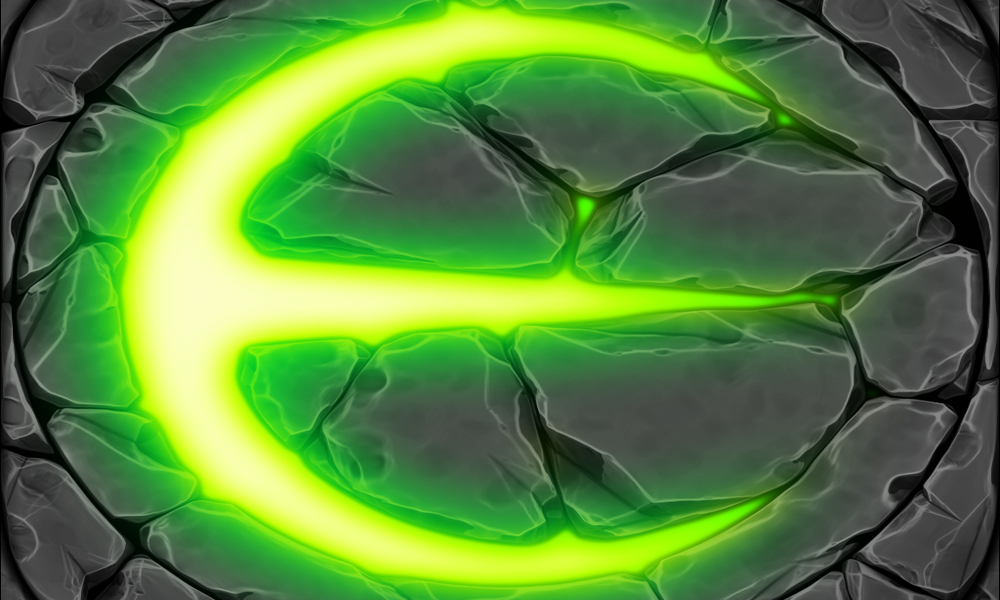 Eternium is an RPG game that wants to remind us of games like Diablo or Torchlight: a character that we can customize, three roles with different weapons and many dungeons.

Role-playing games, RPG by its acronym, are a true classic of video games. We have the possibility to decide how we want to play it, with what kind of characters or weapons we are going to fight. And Android have managed to make a dent, even if they are a format more appropriate to play with keyboard and mouse.

Mobile platforms have come classics like Torchlight. And not only that, there have also appeared RPGs that try to innovate to adapt to the new formats. Today we bring you one of those games that have tried to give a twist to a concept that we know to spare.

Combat against monsters and dungeons in Eternium 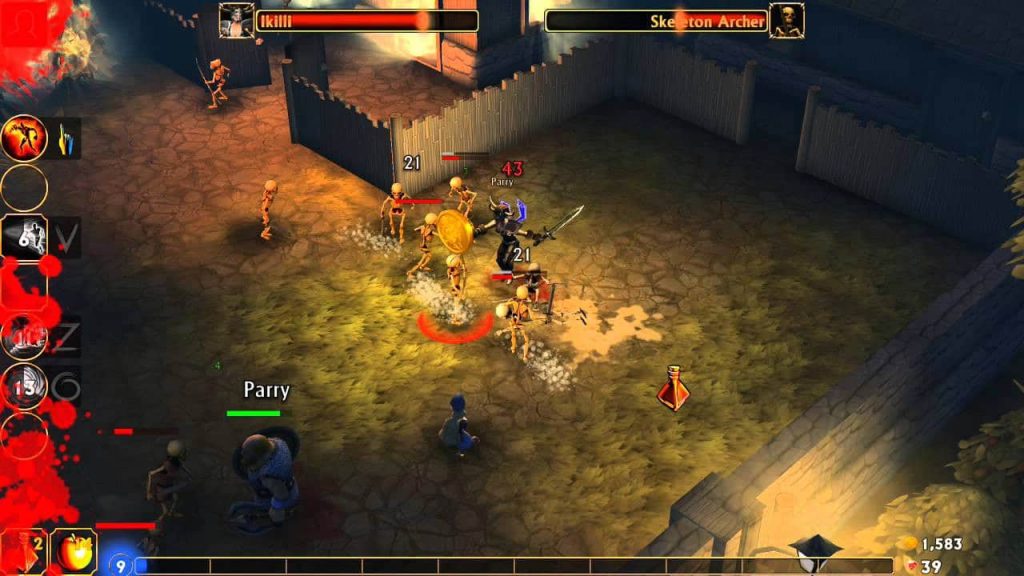 If you have already played a game of the style, everything will be familiar. We have maps and dungeons that we are going with our character, the type we selected at the beginning. The grace is that special attacks are deployed with gestures on the screen. And the goal at each level is to kill the boss at the end of each dungeon.

That is where we will find many coins and rewards such as weapons and clothing. And our character, as is customary in this type of games, has an inventory that we can manage as we want. We can change our weapons and our clothes for another one with better characteristics. 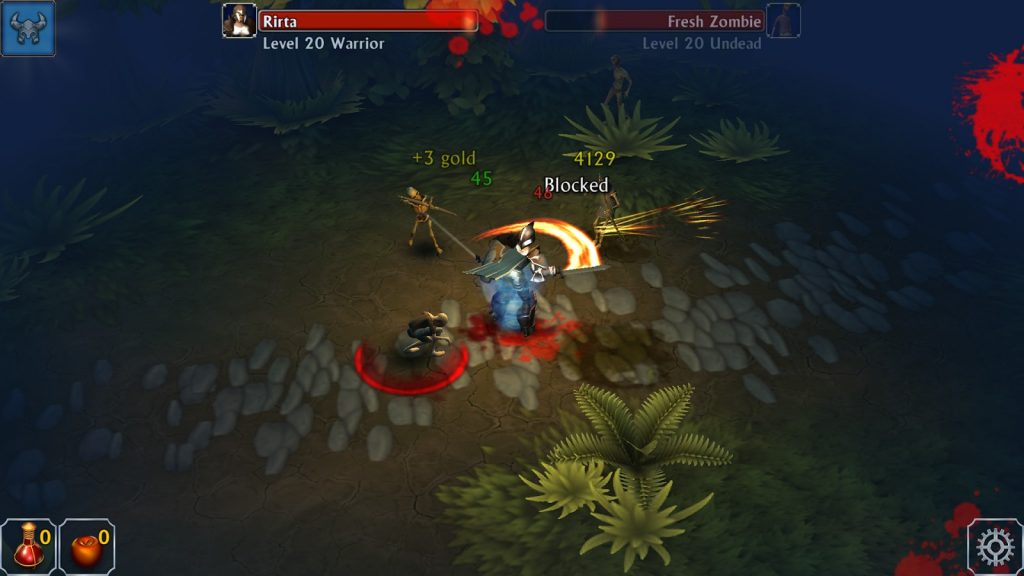 What we do not use can be sold to get more game currency. Although there are also gems, rather more complicated to get playing. The hook is that you can buy it with real money. The game has three acts, with several dungeons for each act. And if we get tired of the story we can participate in a more arcade mode.

Eternium is available on Google Play for free. And, unfortunately, we find both in-app purchases and ad.