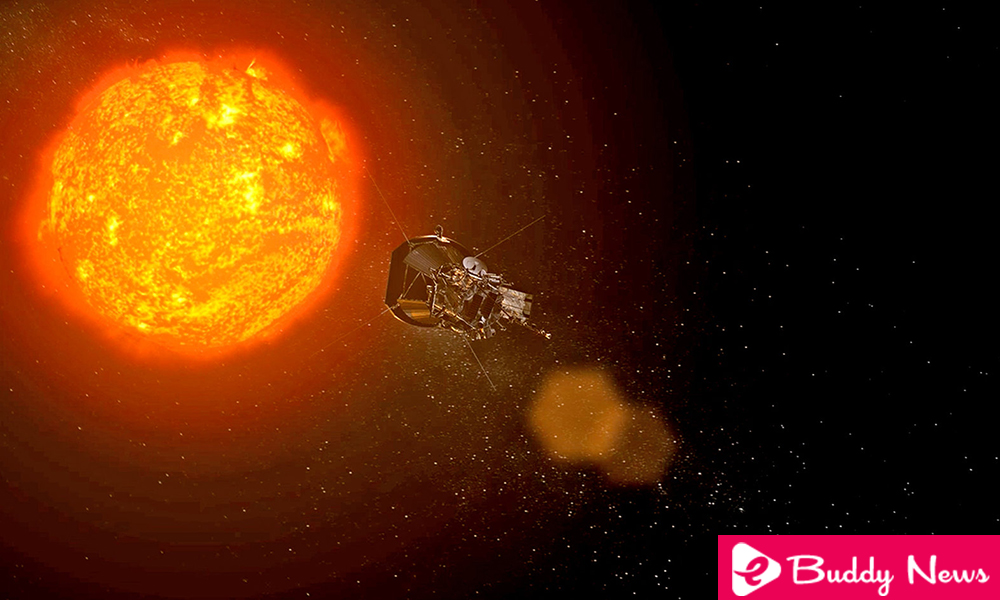 Start the journey to the Sun’s crown . It will not arrive until 2025 , but Parker Solar Probe journey towards our star aims to answer a question that has been baffling physicists for decades: why is the atmosphere of the sun much hotter than its surface? The solar atmosphere, called corona, is a region of violent and chaotic sun that can emit large explosions of particles and plasma, generating a “space weather” that can interrupt our communications here on Earth.

According to the American Geophysical Union , during the hurricane Irma in 2017, a solar flare made radio transmissions in the most affected areas more difficult; that is, the solar storm made the earth’s storm more dangerous. And scientists fear that a large enough solar storm will be able to destroy electrical networks.

The Source Of The Mystery Is The Solar Corona 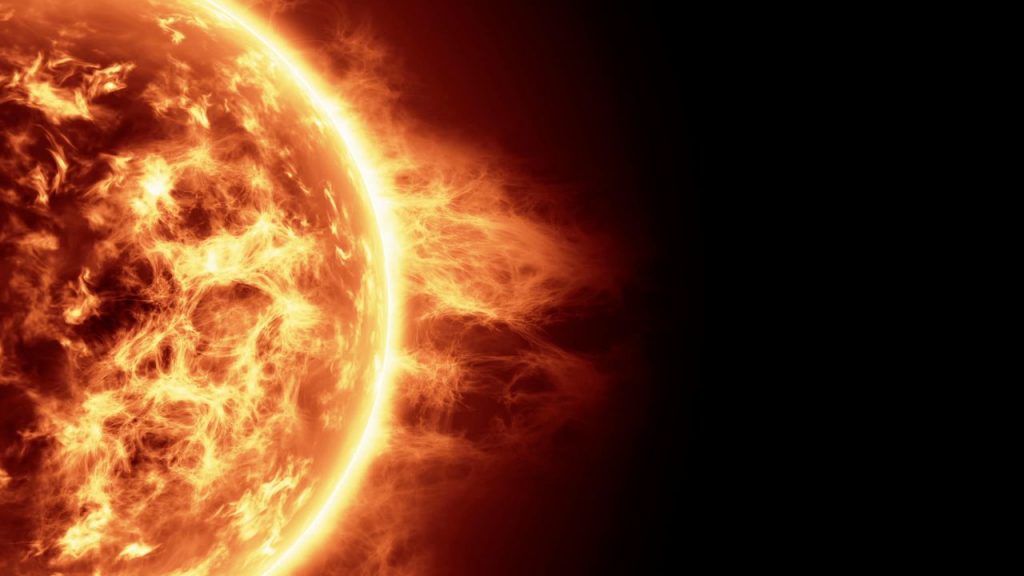 The spacecraft that will travel much closer than any spacecraft , as it will gradually approach to submerge in the sun’s corona, owes its name to the scientist Eugene Parker , who theorized about the existence of the solar wind: pieces of matter so energized by the Sun that escape their gravity and extend in all directions.

The spacecraft must complete 26 orbits around the sun for the next seven years . And, as you get closer to the star , the Parker Solar Probe will have to deal with thousands of degrees of heat without melting.

“The sun is a star, and it’s alive every second,” says Nour Raouafi, a solar physicist at the Applied Physics Laboratory at Johns Hopkins University. “And we are sending a spacecraft that will fly in this same atmosphere, it’s a historic moment . ”

How  Does The Parker Solar Probe Get To The Sun 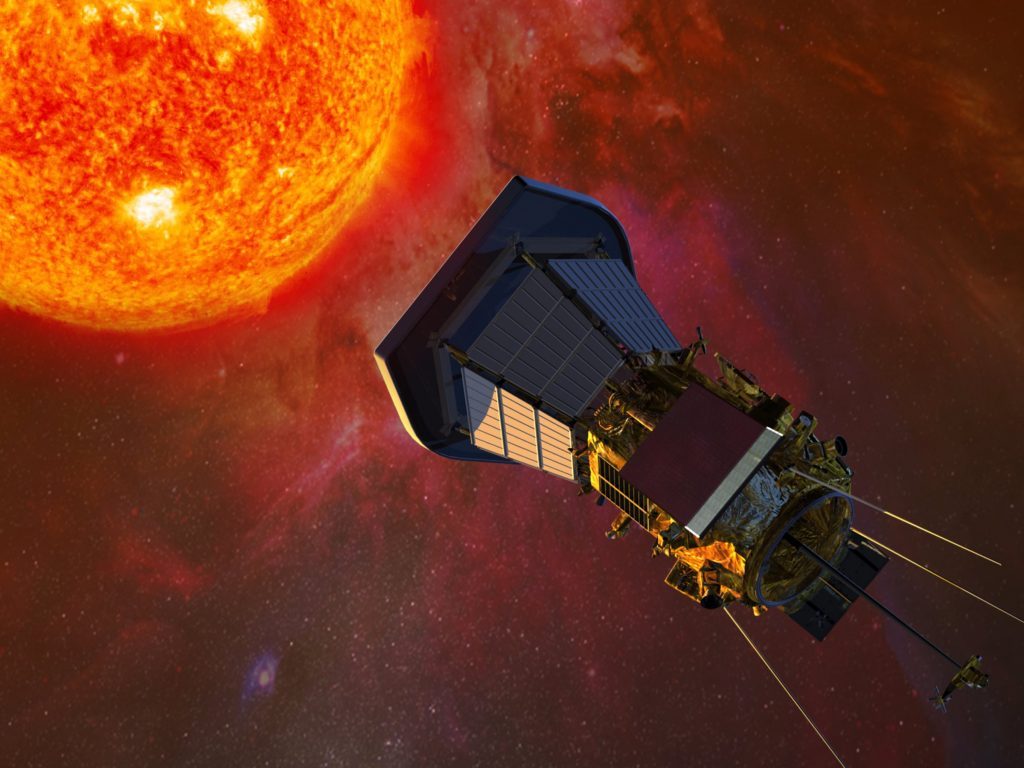 After the launch from Cape Canaveral, Florida, the Parker Solar Probe will make its first pass to the sun in approximately three months. But in reality it will take 7 years to reach the solar corona. During those seven years, the Parker probe will use Venus’s gravity to alter its orbit, gradually getting closer and closer to the sun.

When the ship reaches its maximum approach in 2025, it will travel at a maximum speed of 700,000 kilometers per hour , which will make it the fastest spacecraft in the history of space exploration . When it is very close to the sun, we will not be able to communicate with it. The sun itself is a great radio transmitter; any signal from the Parker Solar probe will be lost in the noise.

Will The Ship Not Melt? 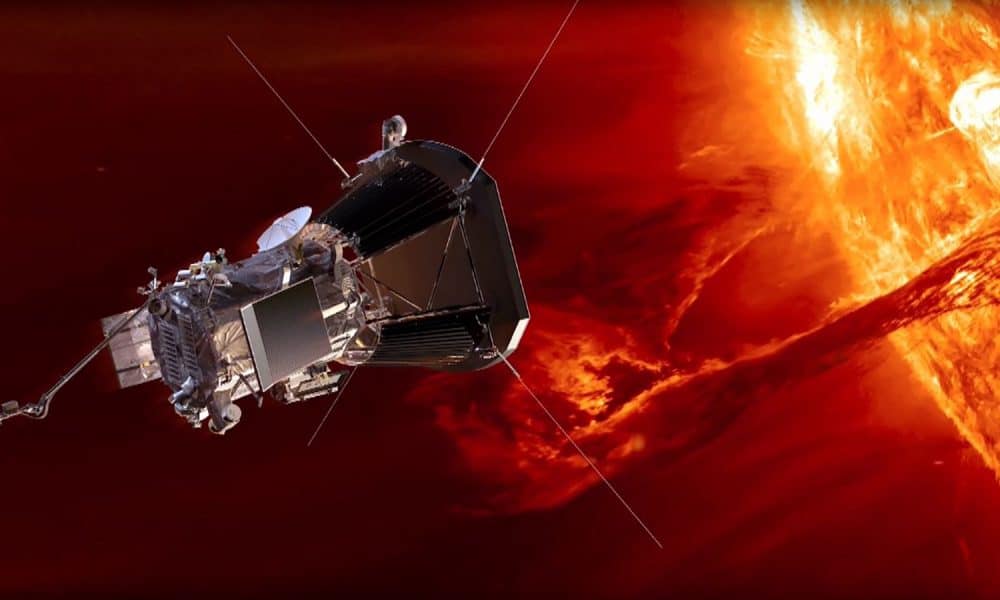 The probe is equipped with a telescope to take pictures of the corona and with instruments to record magnetic activity and charged particles. All these instruments need to operate at around 29.5 ºC, which is a challenge considering the environment in which they will be operating. The temperature of the solar corona is millions of degrees, but the Parker probe will not heat up as much. On the one hand, while the particles emitted by the sun are very hot, they are not densely bonded.

That said, the Parker probe will still have to deal with a heat of 1,370 ° C on its closest approach to the sun, which is almost the temperature of the magma.

Although it is surprising to us, Parker will be able to handle this heat. A carbon thermal shield combined with a radiation system that works with water can prevent the electronic components of the ship from burning. For this to work, there is a trick: the heat shield must always point in the direction of the sun (does anyone remember the movie ‘ Sunshine ‘?). The heat shield can not be tilted more than one degree in any direction without risking damaging the rest of the ship.

” The Parker probe will revolutionize the understanding of our nearest star ,” NASA says in a mission presentation document.

We are eager to discover how solar winds originate and what happens at such a close distance from our star.