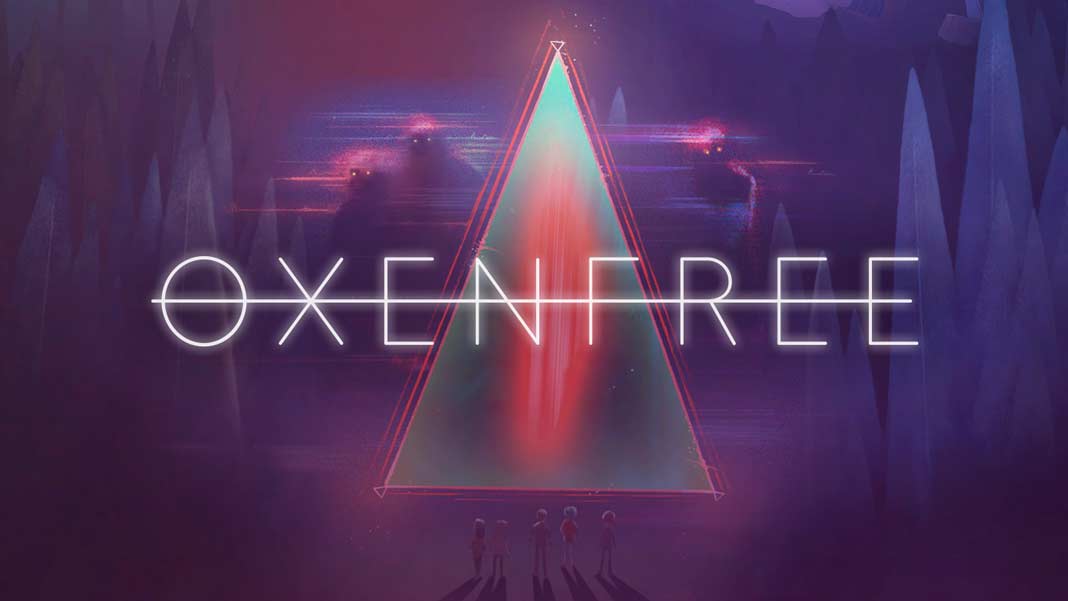 Oxenfree is one of those indie jewels that can not be lost in time. A game of mystery, terror and adventure that has become a masterpiece.

Independent developers have shown that small developments have nothing to envy large productions. Now it is not necessary to be with a giant to make known your game. Internet can be the perfect door to get to know the players. And so many games have arrived that, if there were no way for the indies, we would never have known.

Oxenfree is one of those games that will not sound to many if we name it without more. But, despite not being as recognized as Limbo can be, for example, it deserves a niche in that gold division. We are talking about a game that came out in early 2016, which has just come to Android and that will envelop us with a vibrant story. 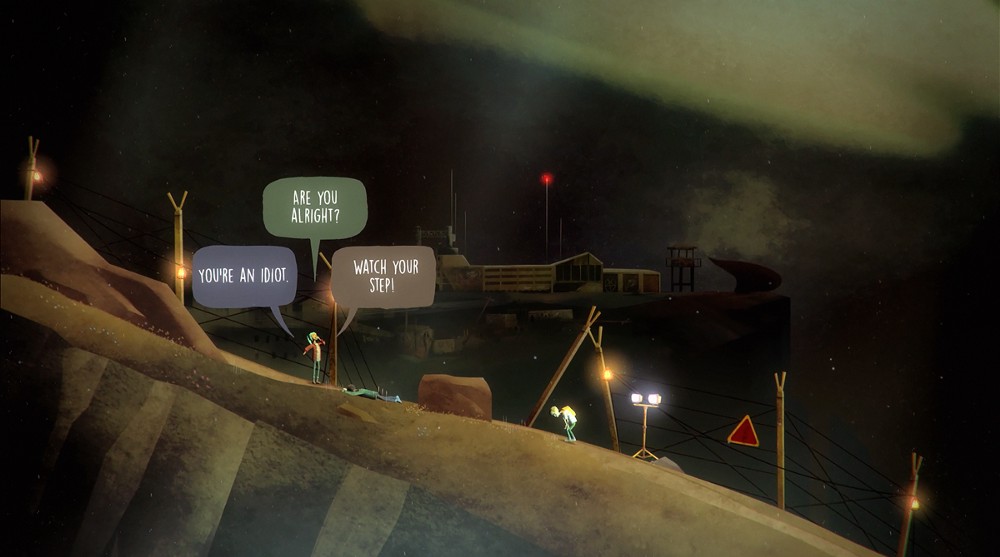 The story begins on an abandoned island in which the army was. Our protagonist, Alex, along with her stepbrother and several friends, is there at a party they have assembled themselves. Legends say that in the caves of the island occur paranormal events, caused by tuning in radio frequencies. And this is how our story begins, with our protagonist discovering if the legend is true or false.

The radio is the key element of the game, because it serves to overcome the puzzles and as a key piece of history. This story takes us through the dark past that has lived the old military base. And, as it could not be otherwise, it will change the lives of all our friends present on the island. Keep in mind that the story has several endings depending on what decisions we make, so it’s worth playing more than once. 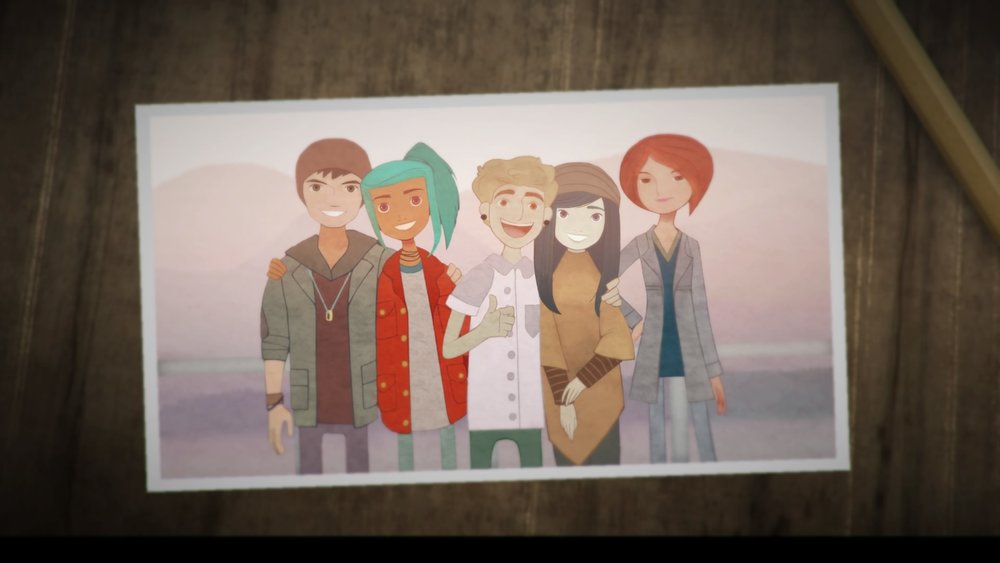 Oxenfree is available on Google Play for 5.25 dollars. The bad thing is that the adventure is only available in English, so we will need to know the language of Shakespeare to play it.