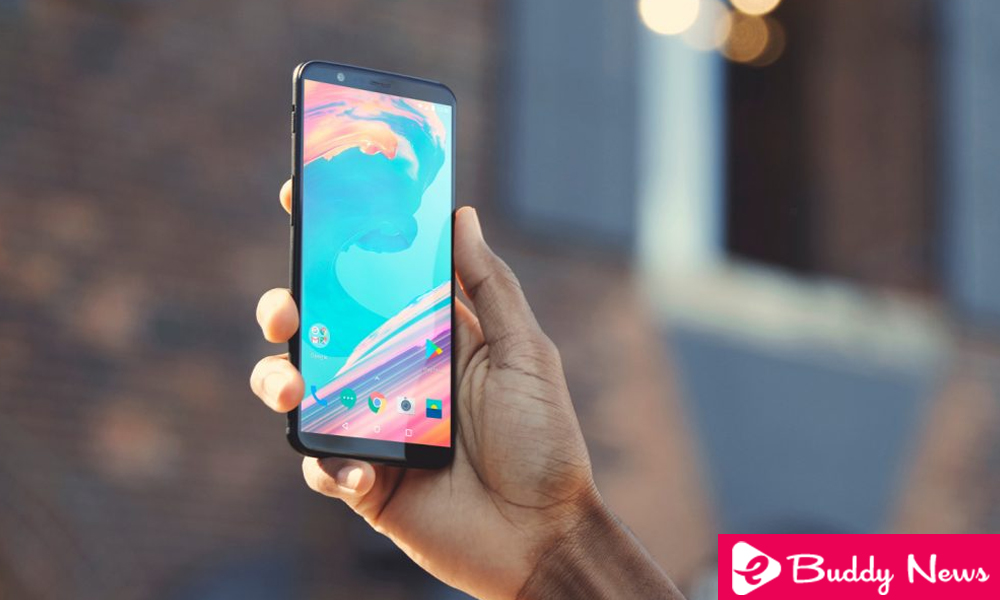 The OnePlus 5T is the company’s latest flagship, which replaces the OnePlus 5 they presented in June. One of the improvements of the new mobile will reach the users of OnePlus 5. We talk about facial unlocking.

OnePlus is a brand that since its inception has been characterized by offering phones with great value in relation to its price. Although year after year they are less affordable terminals, they have also raised the bar to the OnePlus 5T, their last flagship. 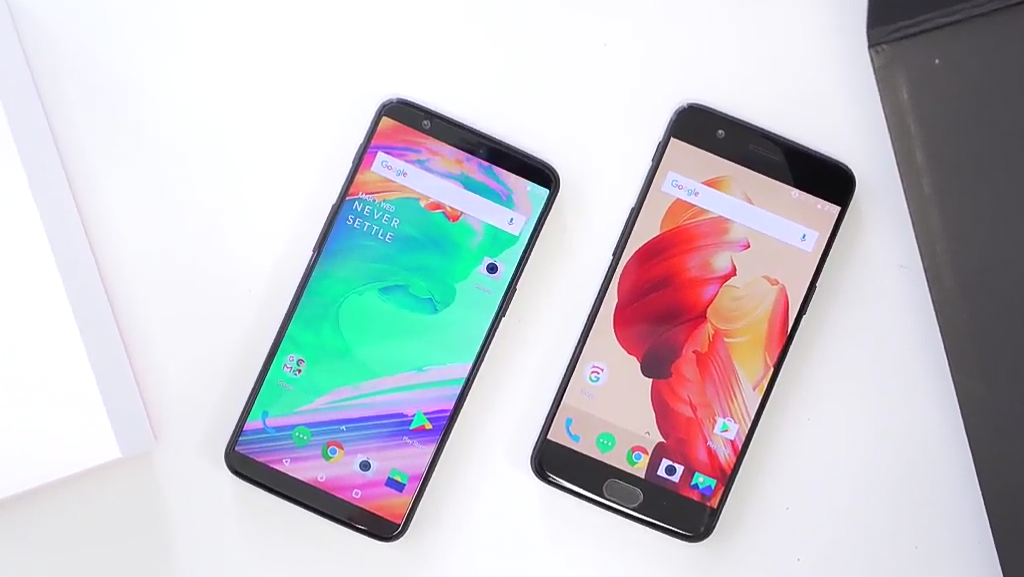 To compensate for the change of location in the fingerprint reader, the company added a novelty to its new flagship called “Facial unlocking“. It is not a proprietary technology of the company, since it uses the tools of Google, but it must be implemented in the operating system to function.

OnePlus already announced that it had no plans to add the facial release to the OnePlus 5, as they did not think it would make sense to have the fingerprint reader on the front. However, it seems that in the end if it will come, something logical if we take into account that the OnePlus 5 and 5T have the same processor and front camera.

Or at least it is what it seems. This is what we know in the latest beta version of Android 8.0 for OnePlus 5, where some users have discovered that this feature is already available for their phones. 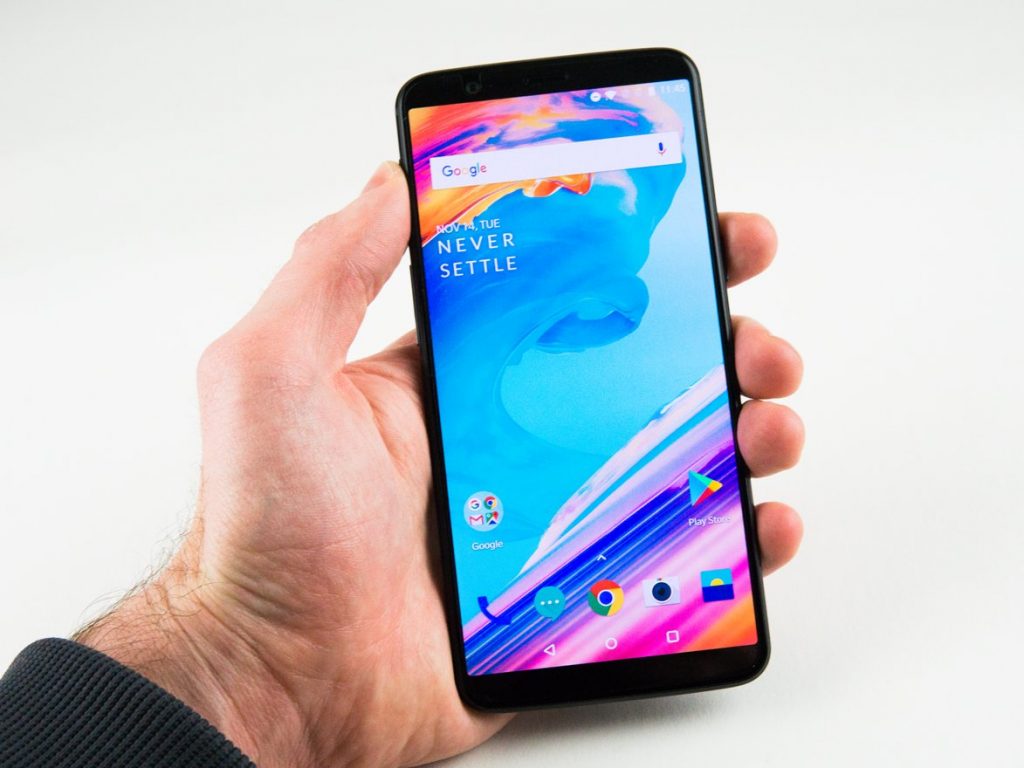 However, we remind you that it is a filtered version, so it could be that in the official beta is not finally, although we would be surprised, taking into account that OnePlus usually listen to its community of users, and costs them nothing implement it.

That is, keep in mind that although this facial unlocking is much faster than the iPhone X, its security is much less reliable than the fingerprint reader, so if you end up using it, do not forget to protect the access to your applications with the fingerprint.